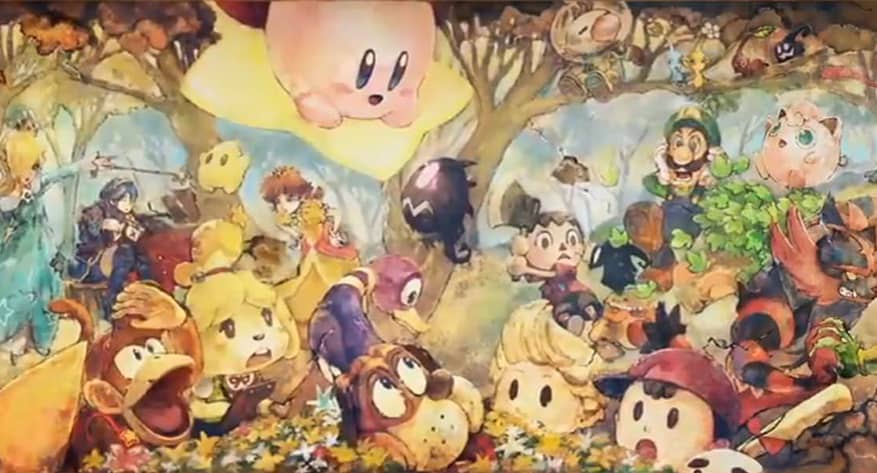 Version 2.0.0 is on the way! So what’s new? We have no idea! The details contained in this minimal notification are pretty skimpy: no release date, no patch notes, no nothing. Why is Nintendo being so shy about this seemingly important update? Well, we have a guess.

More than likely, this is the going to be the update that contains the anticipated Piranha Plant fighter. (You’re guaranteed Piranha Plant for free if you purchased Smash Bros within the first few months of its release. So why don’t they come right on out and say that? We’re betting that Nintendo has a bunch of announcements up their sleeves, and they want to hold off on the specifics until they release them at all once. Will it be a Nintendo Direct? Perhaps not, but maybe something smaller-scale, like the quick Metroid Prime 4 delay video earlier today.

Obviously, this is all going off a hunch, but Nintendo has held off their Directs and announcements until the last minute before. Last January, they trolled their entire community with goofy images of a fiery Chibi Robo on Nintendo of America’s Twitter account, before finally unveiling a new Direct mere days before it went live. Like Chibi Robo, this publicity stunt set ResetEra, NeoGaf, and Reddit on fire.

Whether or not this update turns out to be a massive deal, be sure to convert all your important replays to MP4, since any that aren’t converted will be deleted immediately after this update goes live. Yeah, it’s a weird caveat, but what can you do?

For more on Nintendo Switch, be sure to read our overview of the recent indie titles that were announced for the platform. And all for all other things video games, stay tuned to Culture of Gaming.