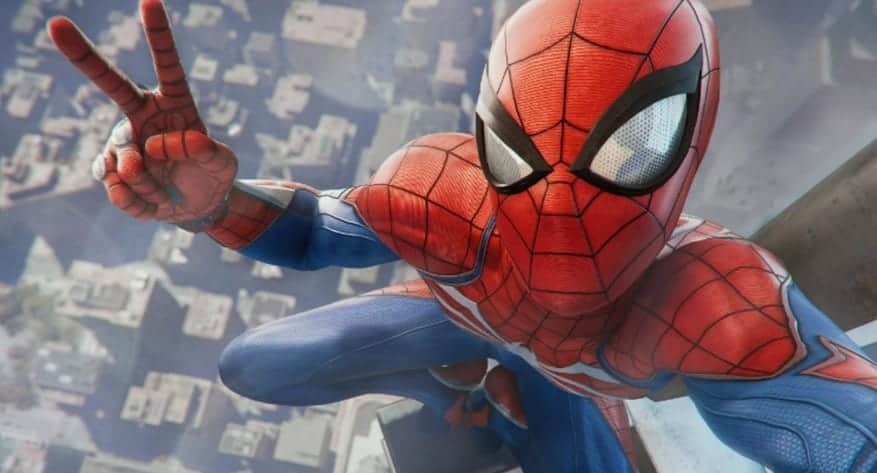 Single-player of 2018, by EA’s standards, is more of a niche genre. However, it’s far more than that. It’s an experience that sometimes others just want to partake in by themselves. There are people who want to play games without distraction or some kid yelling inside their ear. Give us a compelling story, and we need not much more than that. This shows in many titles released in 2018, and it’s shown with future titles. Even Sony seems to be heavily against shoehorning multiplayer into games released under their company just to turn profit. It’s a huge step in the right direction. It looks as if Sony may be giving gamers the full experience of what they want. Will this transfer over to the next generation of consoles? Only time will tell..

Sony executives are some of the most clever and business-savvy, even though they have made some poor decisions in the past. With Days Gone being one of the more anticipated titles, along with The Last of Us: Part II and Death Stranding, single-player is far from going away. For now, we can safely say that single-player focused games are here to stay.

That being said, here are the games that boosted the value of Sony’s PS4.

Detroit: Become Human was a single-player experience with moderate success. Even though it was never as compelling as some previous Sony exclusives, and a bit underwhelming, it delivered what it needed to. You become engrossed in this environment with such rich and beautiful textures. The main character, Conner, was interesting and fun to play. The story certainly felt this dynamic change all throughout. Character development was strong. Although, maybe some some possible plot holes were added? Perhaps some scenes felt rushed?

When given the chance, check it out.

A later entry of 2018, this beautiful single-player game gives you a city to explore, along with that awesome web-slinging experience. So far Marvel’s Spider-Man has been a personal favorite among some of us here at CoG. There is nothing terrible to say. It includes many characters from the franchise, including Mary Jane and Aunt May. The story is just as compelling as each character, as well as their developments. It’s just an amazing game overall, and one of the better single-player games on the PS4.

Of course there is always someone who will complain about something, even before the final release. Puddlegate was a thing, and the developers at Insomniac Games proved that it was ridiculous speculation.

Now, God of War may not have been a heavy-hitter franchise, but that has changed for the better. With this early entry into 2018, God of War proved companies such as EA wrong about the single-player experience. If you go further before that, there were many other games, although this one in particular has sealed the deal. With such wonderful character designs and graphics. The battles were challenging and fair. Your A.I. companion, Atreus (the son), was not just a needless character in combat. That boy actually helped. He remains an asset to that game. Oh and yes, we cannot forget how the voice actor of Kratos says “boy.” Daddy simulator 2018, as some call it. God of War truly is a work of art.

While no exact figures were found, here are some reported sales numbers:

Even with development cost being a reported $37 million, Detroit: Become Human is still Quantic Dream’s fastest selling game. Meanwhile, God of War had smashed that record easily in the first 3 days of sales, with Marvel’s Spider-Man selling further beyond that.

From here, what will Sony release next?

One of the first games to come to mind is Death Stranding. Such an unknown game from one of those most creative minds in the industry. It’s single-player driven, looks amazing, yet seems a little weird.

Ghost of Tsushima looks to be a reboot of the long-since deceased Tenchu series. While not considered to be a spiritual successor, it almost looks as though it can be! Instead, you will play as a samurai. It’s open-world and looks like it would be fun to explore.

Then comes The Last of Us: Part II, already having a good following from the previous game. It is opening up little by little, but the game looks amazing. Certainly look forward to this one the most!

Perhaps all this will give Sony the confidence to go all out next console generation. We might see a huge emphasis on VR, such as with Microsoft’s Kinect. Although, Sony is unlikely going to force it on consumers. Especially at the current price tag by itself. One can also hope for backwards compatibility, at least for heavy PS4 users.

Single-player is unlikely to die, and Sony knows this. You can’t just shove multiplayer in a game in hopes it will work out. This is clearly giving Sony an edge in the gaming market and we can’t wait for future endeavors.