Gamestop, Why Do You Confuse Me? 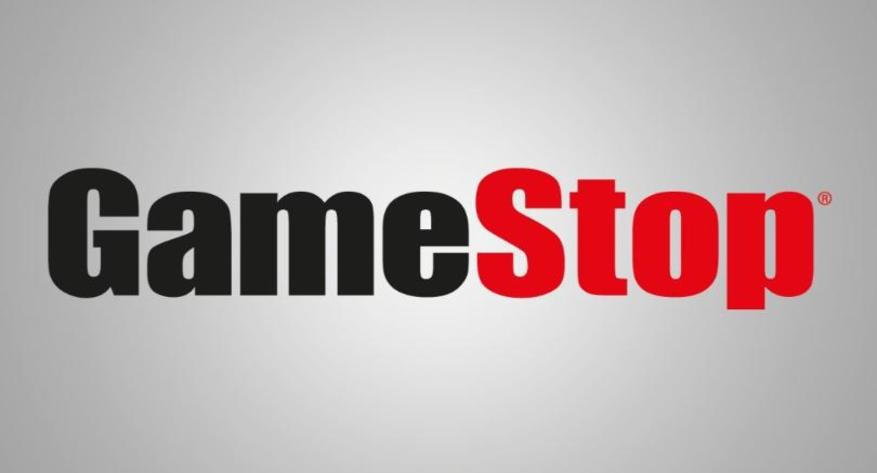 Many have probably experienced, at times, bad customer service from GameStop outlets in the past. Well, this may just be the luck of the draw, but so far my latest trips have been nothing short of a good time. The staff was super helpful and kind, and in the end there was never a push for anything I didn’t enjoy. There was only the “want a warranty” thing, but with a casual “no thank you,” I went about my way. No hidden charges or anything of the sort. There have been my own personal experiences that I will share in a moment, at least one from memory.

There were times where I have felt as if I needed to trade something in, and have traded those games in only to regret the transaction not long after. It’s a terrible feeling, knowing there are people out there who would pay considerably more for your product. When something is traded in for a penny, you know the system is a little more than broken. Understandable that money needs to be made, and profits have to increase for company growth. Every company needs that to happen, otherwise it will fail very rapidly. It’s just this blanket selling point that is pushed, and can become less enticing for the majority of us who decide to sell online to others. Here, we will discuss my personal experiences from GameStop, good and bad.

Gamecrazy, which was a direct competitor to GameStop and in my opinion was far superior. was where it all began. While nearly half the size of a typical GameStop location, Gamecrazy was a powerhouse. They had great deals much of the time, and most employees were somewhat knowledgeable about many types of games. Trade-ins were similar, if not a lot better. It was the go-to for my gaming needs. Unfortunately it was dragged under by Hollywood Video, as both companies were essentially the same entity. At least during that run, my collection built up pretty quickly. Since it was directly across the street from where I worked, just a simple lunch break would break my wallet.

With GameStop, it was a little different. My experiences varied from location to location, but they all felt similar in a way. There would be people who just didn’t talk, or sometimes actively ignored you. Purchasing games was sometimes a bit of a hassle. They tried to get me to add stuff to my order that I didn’t want or had no interest in. However it was more than just customer service that held me up. It was pretty bad. I still went in on occasion to get a pre-order on a game, if only for the bonus. Experiences were mixed at best. My collection was still growing, but GameStop itself wasn’t as helpful as it should have been.

Now, my worst experience with Gamestop…

GameStop itself was pretty bad, but it was still the place to check out and purchase rare games for me. This meant sometimes I needed to ask the person behind the counter to bring up a game so I can maybe purchase it. Turns out, for a particular employee, this was a hassle.

I walk into my nearest Gamestop, float around a bit and check out some boxes of games that seem interesting. Well, I see Castlevania: Symphony of the Night behind the counter, and wait for the cashier to finishing up with some customers. I didn’t want to bother him, so I waited at least 10-15 mins in anticipation in order to check the copy of the game out. My friend at the time was with me, as we usually went to GameStop together looking for rare games and JRPGs.

The GameStop clerk at the counter finally comes up to us and asks, “What do you want?” in a somewhat angry tone. I asked to check out the game, and he grabs the case to shove it at me. My first thought was that I would purchase it, so I told the guy. Before then I was wanting to check around the store a bit more for used games. Hopefully there would have been something else I wanted. After that tone of voice, I decided against that. The employee also rang me up at the register, but in a hurried fashion as if he just wanted both of us out. Me and my friend were the only other people in line at the time. After this small thing, I’ve not returned to a GameStop in at least 8 or 9 years. Not even online.

The first time I’ve entered a GameStop afterwards was during the release of Final Fantasy: Type 0. I pre-ordered and actually went to that store closest to me after work. It was a radically changed experience. My time there was not rushed, as had been previously. There was no huge push for any warranties, pre-orders, or even used games. In fact, the very nice girl behind the country had stopped me in my tracks after purchase to talk about a free strategy guide. She said, “Hold on! I believe you get a free guide book with this pre-order!” I was looking around like, “is this actually GameStop now?!” She was so nice, she went out of her way to actively look for the guide. Unfortunately they had none in stock, but I never even knew.

The last time that I have entered a GameStop, which was only a few days ago, was almost the same deal. As soon as I entered their store, I was greeted by the man behind the counter and the lady stocking shelves. I looked back to see if it was indeed a GameStop. Again, totally moved by this. They had one customer other than myself, and treated us well. This was not a GameStop I have ever been to, by the way. They had also indeed held a copy of a game I asked to hold the previous night, as I couldn’t make it. It was surprising. As an act of wanting to support these employees and their store, I looked around and bought a used game. Thought about buying more, but don’t want to needlessly waste all my money.

My final thoughts on GameStop?

GameStop is okay. It’s a bit of a mixed bag. The customer service has seemed to vastly improved across most locations I have shopped in. For someone such as myself who works in the customer service industry, it’s huge. Customer service is at least 80% of the experience. My thoughts are that as long as I get treated properly, I will plan to buy again. However, there was still the issue of the differences between purchasing new and used games. If all you’re doing is saving $2, is it really worth buying used? Think about that!

Other than that, I will plan to shop again as long as the deals are good. No one has pushed anything on me since I left on hiatus for all those years, and I enjoy that. I may not support GameStop as a whole, but I will always support the employees who I feel deserve it. It’s not their fault they have to push a certain sales goal.

Experiences will obviously vary, but these are just my personal experiences with the company and certain locations. If you have some horror story or some genuinely nice story, feel free in the comments below!

Click here to learn some details about the company itself!