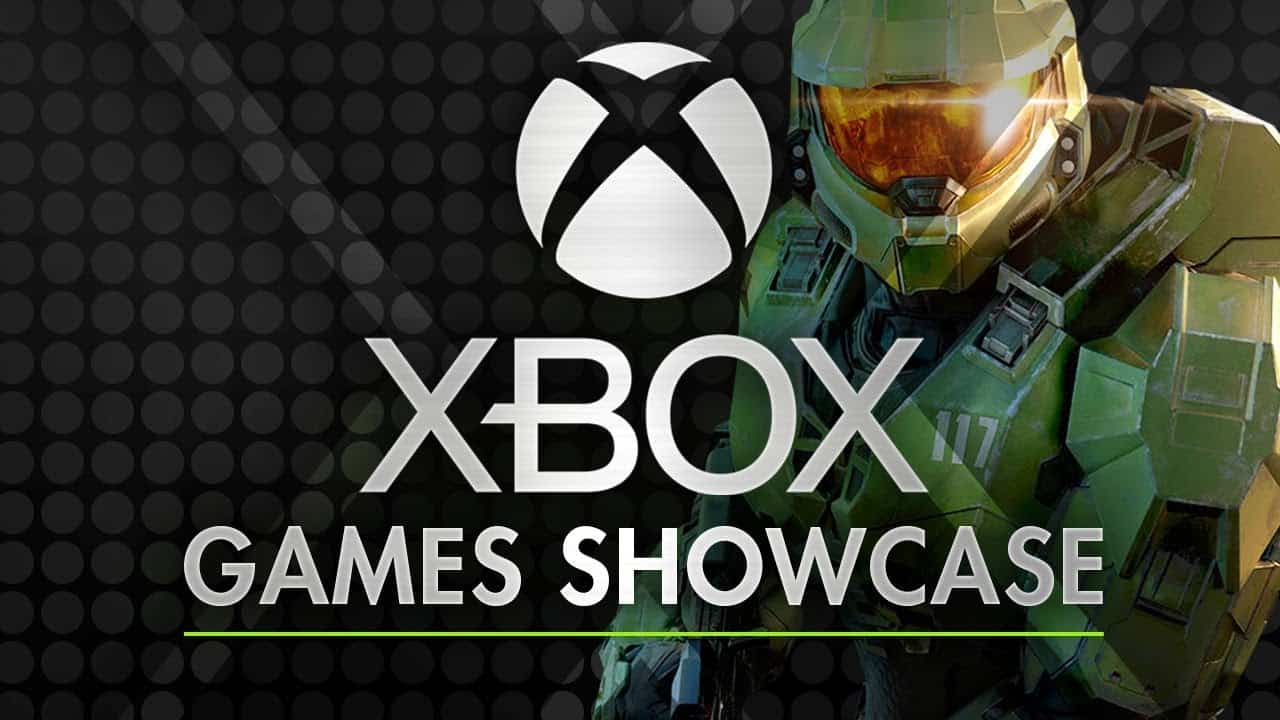 So, just a few days ago we all got our first look at the future of gaming on Xbox. With the Xbox Games Showcase, Microsoft aimed to pitch both the Xbox Series X, and its Game Pass, to gamers around the globe. I’m here to give you a summary of what went down, and my thoughts on the matter.

To get it out of the way, I wasn’t blown away by the event. That isn’t to say I didn’t enjoy parts of it; for instance, the Fables and Avowed announcements showed interesting and exciting games. But, not everything Microsoft showed was a hit with fans. Some games were a disappointment after years of hype. So, here’s some of the highs and lows from the games from the showcase.

The headline act of the entire event, the announcement of Halo: Infinite wasn’t all we were hoping for. While the gameplay we saw showed us an experience much alike to the classic Halo: Combat Evolved, it didn’t look like the game that would bring the franchise into the next console generation. The gameplay, as Microsoft made clear, was from the current in-development model of the game, for better or worse. Fans, while happy with the throwbacks to older Halo games with the feel of the trailer, were disappointed with the graphics. Where were the next-gen visuals we’ve were expecting? Don’t get me wrong, the gameplay had its moments. But some of the ‘innovations’ in this game seemed odd. The use of a more open-world structure may alienate fans of the mission system. Also, the use of a grappling hook, a common feature in many other games, isn’t as big a change as developers 343 Industries think.

A better announcement for Microsoft was Fable, a new entry in the popular RPG series. With this trailer, developers Playground Games brought back some beloved elements of the franchise. After the industrial setting of Fable III, this game will return to a fantasy-focused setting. The trailer also packed in humor that reminded fans of the original games from Lionhead Studios. And, with a development team know for the Forza series, fans can expect stunning visuals. Microsoft really caught everyone’s attention, including mine, with their Fable trailer towards the end of the Xbox Games Showcase, but they certainly saved one of the best until last.

For me, the most exciting announcement was the reveal of Avowed, a new medieval-style game from RPG maestros Obsidian Entertainment. From the brief glimpse, we got of the game, it’s set in the same world as the Pillars of Eternity franchise, Avowed looks to replicate the first-person RPG format of Skyrim. Considering the great games that have come from Obsidian (think The Outer Worlds or Fallout: New Vegas), this game could be among the best role-playing games we get in the next few years. Without any signs of a new Elder Scrolls game coming any time soon, players might have to turn to Xbox to satisfy that medieval action itch. And that’s a major victory for Microsoft.

Microsoft provided another key reason to go with Xbox for your next console through the Xbox Game Pass. Throughout the event, Microsoft made clear that the new releases shown would all be coming to Game Pass, allowing subscription-holders to pick up the games instantly. Personally, this format for a console subscription has been growing on me. I know that PS Now offers a similar concept: games on demand for a monthly fee. But most games in the PS Now library are a few years old. Xbox Games Pass will let you get right into new games, and that might be enough to tempt console gamers towards Xbox for their next-gen console.

However, Microsoft stumbled with their other means of attacking Sony’s PS5 release. Phil Spencer, head of Microsoft’s entire Xbox division, has claimed consistently that fans won’t be ‘forced’ into buying a next-gen console. Yet, many games shown at the event didn’t feature an Xbox One label beneath their title. It seems Microsoft may not be sticking to their word on exclusivity between console generations. For example, Fable may only be available on Xbox Series X and PC. This has frustrated some Xbox One users, who feel that they’ve been promised something, but are now being ignored. A policy of failing on promises can’t be Microsoft’s policy going forward, as failure was a down moment during the show.

As a person who’s loyalty lies mainly with Playstation, the Xbox Games Showcase hasn’t driven me straight to buying an Xbox Series X. But, I have to say that some of the games are tempting for me. While some of my favorite Xbox games, like Halo, may not have delivered, other games filled the void. I’m interested in what’s next for Microsoft. They’ve got a lot of work ahead of them, but don’t count them out of the race yet. There’s hope yet for the next generation of Xbox consoles. And we’ll all be watching intently over the next few months, while we wait for holiday season 2020 to roll around.