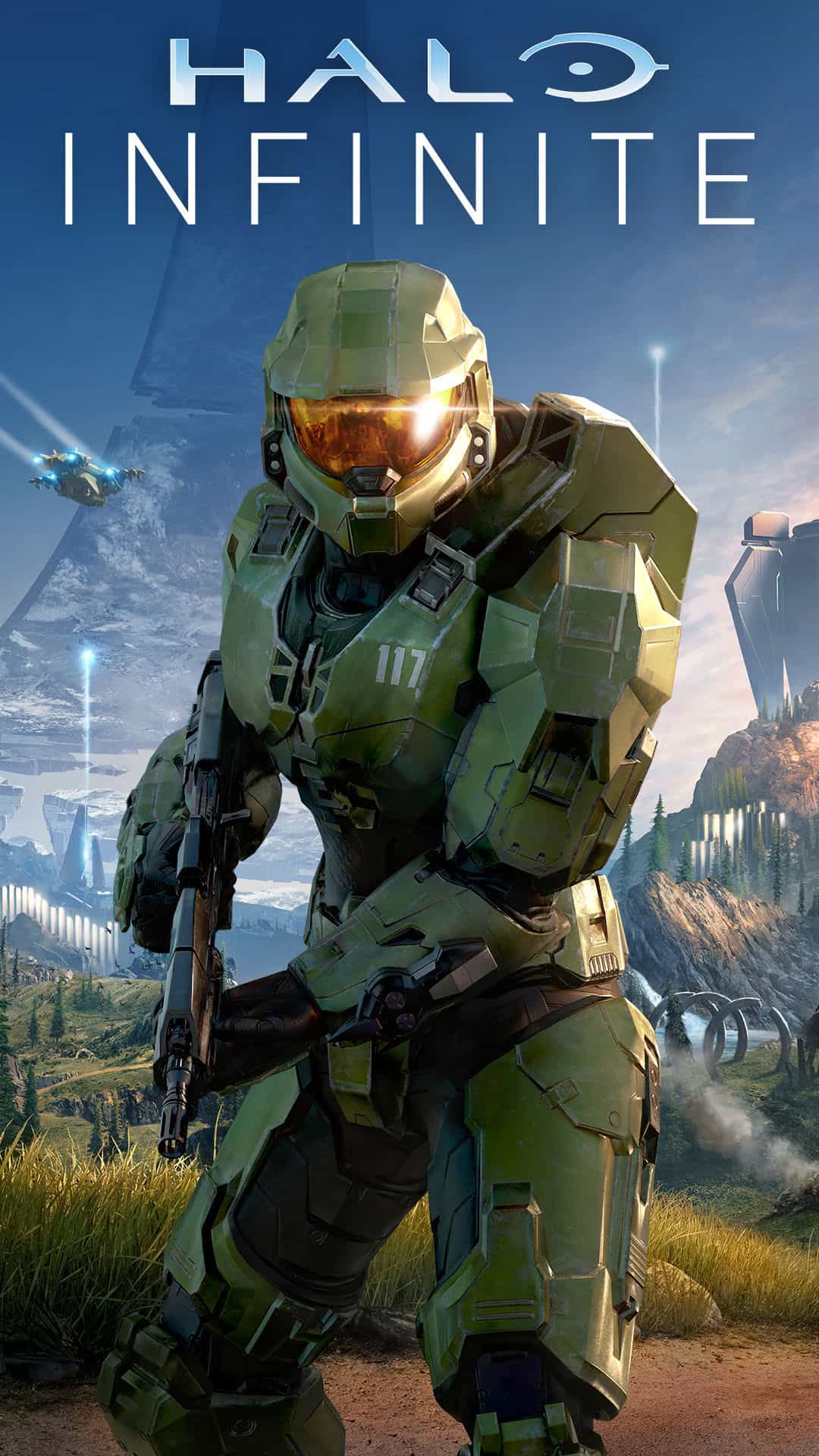 Microsoft is taking the spotlight this week, while players anticipate for Xbox’s Games Showcase for tomorrow. Microsoft’s most important announcement date with rumors and speculation from Fable 4 to Xbox Series S. One thing is sure, Xbox’s flagship franchise Halo will be showing the reveal of Halo: Infinite. The build-up to the popular first-person shooter continues through social media throughout the week.

More so that 343 Industries, revealed the box art for Halo: Infinite before the showcase. There you see Master Chief in his trademark Spartan armor with a grappling hook attached to his arm while carrying an MA37 Rifle. The main contrast of the new box art is a similarity to that of the Halo: Combat Evolved box art, which provides a sense of nostalgia for original Xbox players. Mainly with Master Chief in the foreground and mountain landscapes, terrain, ships, and a shattered Halo in the background. The art hints to what is to come when the game comes out later this year.

Looking at the details of Master Chief’s helmet reveals the new villain, Hyperius. The brute leader of The Banished that will indeed be appearing in the game. Mostly evidence backed up through Megabloks leaks and recent trailers. The antagonist seems to carry a gravity hammer which is on Master Chief’s reflective visor. The Banished are a faction and mercenary organization that was members of the Covenant Empire, but now rebels led by Brutes. They also appeared in Halo War 2.

Fans will have to wait for tomorrow for more details on much anticipated Halo Infinite.

Halo Infinite is set for release on Xbox Series X, Xbox One, and PC later this year.