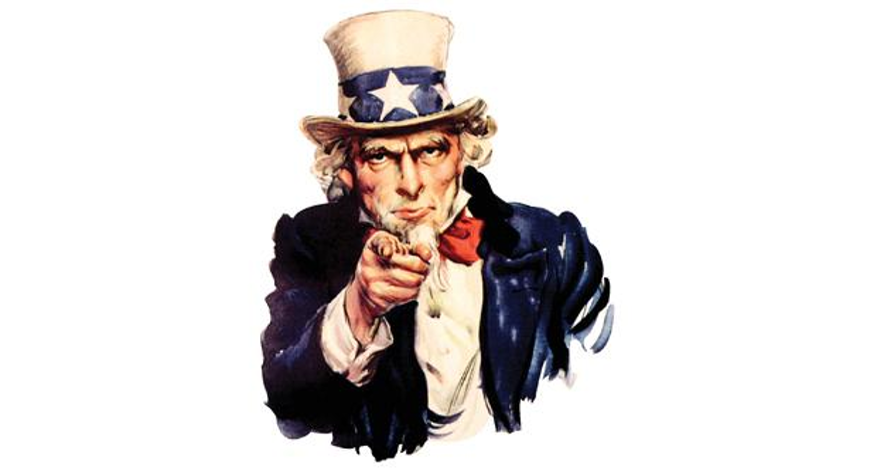 One of Windows 10’s most criticized facets is the automatic update system that Microsoft has implemented. Many semi-amusing news stories have risen since the OS’s debut in July of 2015 of Windows 10 automatically updating during less than ideal conditions. Consumers have reported their PCs being inoperable during inopportune times, like during lectures or presentations, and even some digital public information signs being prompted to update Windows 10. There are, of course, more serious stories. The most recent of which comes out of Norway where a patient had to be under anaesthetic for an additional hour due to a hospital’s PC needing to update before a test could be performed on said patient. Despite the multiple IT department failures at work here, the problem of Windows 10 updates has come to a head once more.

While plenty of effective guides can be found online about how to disable the automatic updates (and even check after major updates whether or not the setting got re-enabled) as well as disable some of the more invasive telemetry settings, people will still complain. And Microsoft certainly has heard these complaints, right? If the criticism isn’t falling on deaf ears, then there has to be some reason why Microsoft still enforces these policies, right? Well I have some news to break. YOU are the reason Microsoft insists on this policy.

Remember: what do we say to the Java update? Not today. We’ve all been there. I get it. It can be a pain to update things regularly. It is so much easier to just ignore the little update prompt that pops up and push it off for later. You might say to yourself at the time “Oh, I’ll get it later.” But you never do. Unfortunately, being on outdated software, no matter how minor, puts you at risk. Running on an outdated machine opens you up to vulnerabilities that less than savory individuals can exploit. The metaphorical “arms race” of security versus penetration (yes this is the proper term) is one that is ever on-going, and will probably never cease. The aforementioned nefarious individuals are constantly on the hunt for flaws in a software’s code. Ones that can be easily breached that they can use for a number of purposes, like stealing your information (to be fair, most information theft nowadays is a result of social engineering, but I digress) or in the worst case scenarios, gaining privileged access to your machine. The longer a version of a program sits on your machine, the more likely it is that these individuals can breach your security through it. Which is why it is important that not only developers update their software regularly, but YOU as the consumer actually download and implement the update.

The longer you sit on outdated software, the more time “hackers” have to breach you. This is further reinforced in the statistic that a majority of actual “hacks” (again, social engineering does come into play here. The jury is still kind of out as to whether or not social engineering is considered “hacking”) are a result of the victim being breached through outdated software.

To a degree of giving Microsoft the benefit of the doubt, as well as some other reasonable assumptions being made, Microsoft certainly understands that people just simply don’t know these less than obvious nuances about their machines. So from a developer’s stand point, when making something as critical as an OS, it is a reasonable thing to want to mitigate the chances of exploitation as much as possible. One of the simplest ways to do this is to be aggressive about keeping your piece of software up to date. Hence, the auto-update policy that was implemented in Windows 10. When no such policy exists, consumers will complain that their OS got breached, and their data got stolen. They will be upset at Microsoft making such an insecure piece of software. However, by having the update policy, Microsoft has shifted the critique from “you make a garbage product” to “you make an annoying product”. That is an upgrade in my opinion.

You Know More Than You Think

As previously mentioned, plenty of effective guides exist as to how to disable these automatic updates, and even monitor and maintain the settings if in fact they get re-enabled again. However, the reality has to be faced. The general consumer is scared to tweak settings they don’t know the obvious effect of. For example, If I were to have an OS with the setting of “Enable Multiple Secure Authentication For Access To Machine And Accounts Associated With It” chances are not many people would touch it. But, if I were to have an OS with the setting of “Enable PIN And Password For Your Computer And Logged In Accounts” (or something to that effect) a lot more people would use the second option, because it is obvious what it is doing, even though both hypothetical options are accomplishing the same thing. In part, this is the fault of the developers. The developers need to word their things as simply as possible. It’s just good design.

More to the point, a lot of people will be scared off by some of the settings they would have to tweak to disable the automatic updates. So the semi-curious will browse one of these guides, encounter something they may not know, and stop there, reverting their changes, not wanting to damage their fancy new computer. So the automatic updates remain on, and will bug the user.

Users are afraid to take things they view as chances. Understandably so, as some machines can be very expensive investments that absolutely cannot fail. However, these same consumers will navigate their phones with much more ease than an actual computer. Which is ironic, because phones are miniature computers, yet people seem to be much more comfortable with the settings and navigation of their phones. The knowledge gained by navigating a phone doesn’t seem to transfer over onto a PC. In some instances, it is excusable. The setting language on phones tends to be a lot shorter and obvious then on a PC. However, I have news for you. If you can set up your phone to the way you like it or find usable, or even as little as using Twitter’s mobile app, you are capable of disabling Windows 10 updates. There’s no registry tweaking, no DOS commands, all of the settings needed are very surface level. HOWEVER, if you’re willing to go to this level, it is important to note that you take on more responsibility for your machine. It is now up to YOU to keep your machine updated, and you are now more culpable for any breaches caused by out of date software.

Some may not want that burden, so it will be best to keep the default policy as it is. If it works for you, that is fine. But when plenty of knowledge and guides exist surrounding not just how to disable the auto update policy, but also surrounding general computer knowledge and use, there is absolutely no room to complain that your machine updated at a bad time. By opting out of the responsibility of having to keep your machine up to date, this is one of the trade-offs. But you have the power to change it.

So take matters into your own hands now. As easy as it is to blame Microsoft for the previously mentioned medical story, the responsibility ultimately falls to the hospital IT department. Microsoft merely adopted a policy based on averages, much like how many laws are written. If you would want to see this change, be part of it, and eventually, the average will change.

“Be the change you want to see in the world.”

Of course this entire thing can be solved if Microsoft added an option in the setup of a PC asking whether or not auto updates should be turned on in the first place and what the yes or no options would entail for your everyday use. Or alternatively at this point eliminate and condense the array of settings one has to tweak to disable the updates. It’s not that hard, Microsoft. 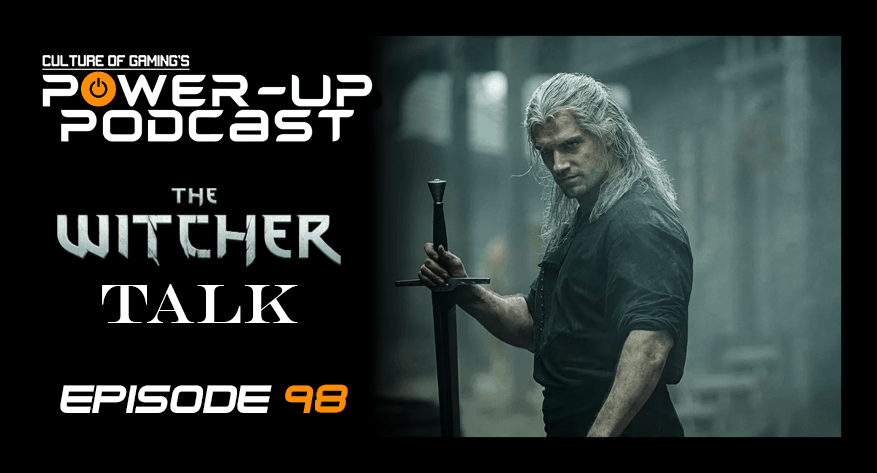 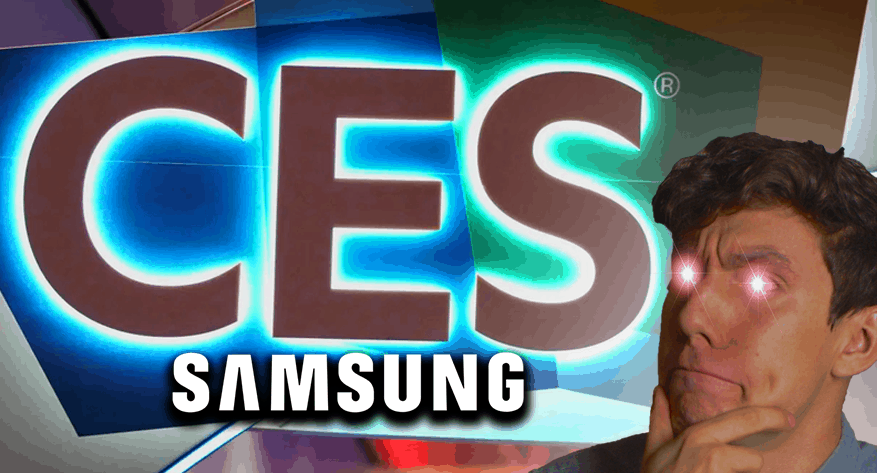