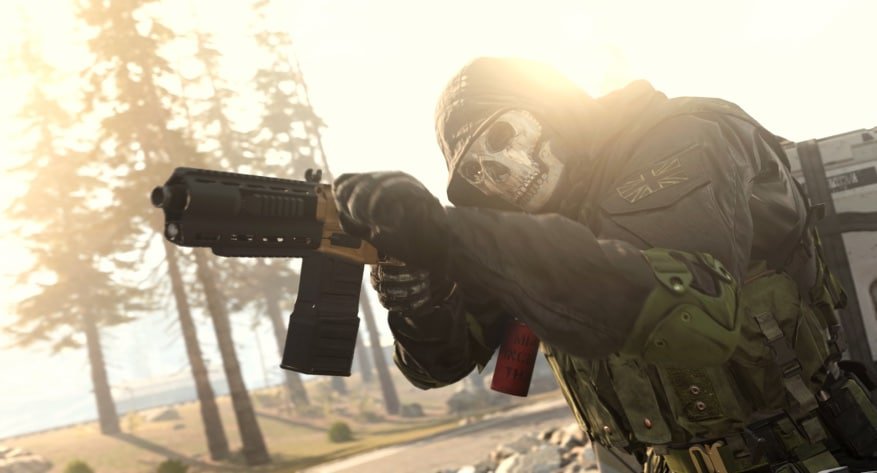 Warzone surprised players when it launched last month with full cross-play support across all platforms. They even managed to wrangle the notoriously reluctant Sony to include cross-play functionality.

However, it seems that not everyone is happy about the addition. Numerous videos and social media posts reveal a high number of players on PC hacking and cheating their way to first place. The cheating on PC servers has gotten so bad that many console players are turning the feature off to avoid the cheaters.

Disabling the feature is easier for some than others. Activision clearly prefers that everyone play in the same park, and advises against turning the feature off. On PS4 it’s a simple switch in the options menu, though you’ll be bombarded with pop-ups asking you to re-enable the feature. But on Xbox, players are required to perform some more tedious workarounds in their system settings.

Can’t We All Just Get Along?

Cross-play has been a much-requested feature among console players for nearly two generations now. We saw a few attempts to bridge the gap with games like Shadowrun and Dust 514. However, they were always exclusively between one console and PC. Fortnite‘s immense popularity managed to finally get the consoles to play nice. Since then, we’ve seen crossplay between all consoles and platforms slowly become more common.

The free-to-play phenomenon has been dominating the multiplayer scene since it launched last month. The game takes the framework of last year’s Modern Warfare and adapts it to the battle royale framework that has practically become synonymous with multiplayer gaming.

Warzone has been downloaded 50 million times. The game stands alongside multiplayer giants like Fortnite, PUBG, and League of Legends on streaming sites. In my own review, I found the game to be a surprising amount of fun despite a lack of originality.

Currently, it’s unknown what further measures will be taken to stop the influx of cheaters. However, the fact that Infinity Ward‘s 70,000 worldwide bans still hasn’t stemmed the problem gives a pretty shocking idea of how widespread the cheating currently is.