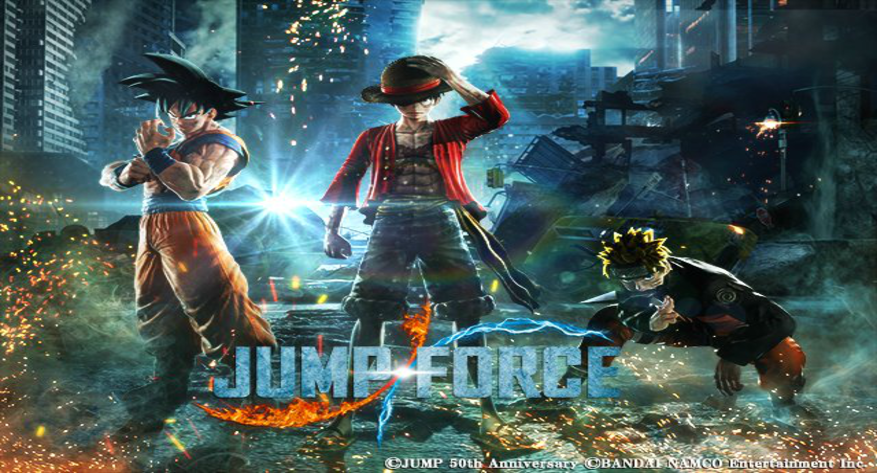 We at Culture of Gaming have actively anticipated Gamescom 2018 for a while now. With all the wonderful trailers coming out in anticipation, is it any wonder? There appears plenty for gamers to look forward to in the coming year. Especially if one loves all things Japanese. Here are five Japanese games that Gamescom 2018 has me even more excited for!

Perhaps lost among bigger pieces of news from Gamescom 2018, we have news about Soul Calibur VI. The biggest bits of new information to come from the Gamescom trailer include the fact that the blood thirsty “Bird of Death,” Tira will make her way back into the ring as a bonus for those who preorder the game. Later, she will become purchasable as DLC.

Gamers may either gain access to her by buying the character separately or through a season pass. Certain fans may find the news baffling, as the full Soul Calibur VI main roster has not yet been revealed. Even though this may be the case, Tira is a fan favorite. Her inclusion is good news.

Speaking of the roster, news has also spread that a second story mode only for player-created characters will exist within Soul Calibur VI. Bandai Namco calls it Libra of Soul. A lot of news about the game remains hidden so it stays at my number five spot.

4. Monster Boy and the Cursed Kingdom

While we already knew about the existence of this game, only through Gamescom did we discover its release date. Monster Boy and the Cursed Kingdom will make its way onto the Switch, PlayStation 4, and Xbox One on November 6, 2018. Monster Boy is a sequel in the long-running Wonder Boy series.

How can one not be excited for this series to return? It was only in April 2017 that Lizardcube developed a remake of the 1989 classic Wonder Boy III: The Dragon’s Trap. This remake sported a beautiful hand-drawn animated recreation of the whole game.

The Cursed Kingdom continues the art style in an original game for the series. Lots have me excited. The shapeshifting into six different forms like a lion or frog, the art, and of course the fact that it is an entirely new adventure. Don’t miss it!

The newest Gamescom trailer for the long-awaited sequel to a series thought dead revealed its release date. Shenmue III will finally be available for purchase on August 27, 2019. At last, the nearly twenty-year wait will come to an end.

Shenmue II released in 2001. That should give one an idea of how much Shenmue fans want a conclusion. We do see in the trailer for Shenmue III that protagonist Ryo is staring down the man who killed his father, Lan Di. Everything will make sense with the game’s release next year.

I must admit, as a huge fan of One Piece and its creator Eiichiro Oda, side stories and spinoffs do not interest me much. This changed back when the first trailer for World Seeker dropped. The idea of an open world One Piece game set me straight.

I love that the player can explore the game any way they want. I love that we will be able to use Luffy’s rubber powers for more than just fighting someone. And you know I love the inclusion of other fan-favorite characters in this newest Gamescom trailer. The inclusion of newer characters like Sanji’s brothers had me surprised. With a mix of new and old characters like the Straw-Hat crew and members of the World Government, this side story has no limits. I can’t wait to explore Prison Island.

What’s better than exploring the best manga? Having characters from different manga franchises fighting each other of course! The newest Jump Force trailer has dropped for Gamescom 2018. With it comes juicy character reveals. Fighting in our world will not only include the likes of Luffy and Sanji from One Piece, but also Sabo and Blackbeard. Vegeta from Dragon Ball Z also makes an appearance.

What made me most excited, however, was the inclusion of Hunter x Hunter characters. This should not be unexpected, as Hunter x Hunter remains one of Shonen Jump’s more popular mangas. Not only does the player get to play as Gon, but his anger form as well. And what Hunter x Hunter inclusion would be complete with the bloodthirsty Hisoka with his bungee gum powers. I don’t know, but Gamescom 2018 is shaping up to be a wonderful event indeed.

What do you hope to see out of Gamescom 2018?  Let us know in the comments below! And stay tuned to Culture of Gaming as we continue our coverage!