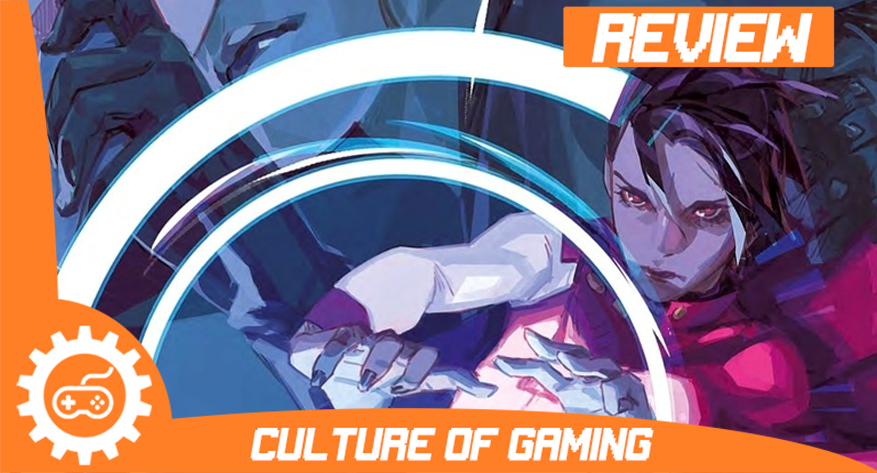 After the events that transpired in the previous issue,we find Isra and Prince Maxim facing off against the Pirate Queen, Arisa. Our heroes have a difficult job of gaining an audience with Arisa and surviving her recruitement process.

Isra and Maxim both infiltrate the Black Crow tavern in order to seek a better opportunity in facing The Pirate Queen. Not only was this attempt unsuccessful, but we start learning that Isra can’t seem to control her contempt towards her aunt. Arisa sits on her “wooden throne” and proposes that both Isra and Maxim would be welcome to take their best shot. But first, they must prove themselves capable in via a tournament.

This only spurns the Pirate Queen’s niece into accepting her aunt’s challenge. Isra has proven that she will face anyone who stands in her way to take Arisa down, even Prince Maxim himself.

A bulk of this issue is spent portraying the tournament with action-packed panels. You have a total of eight participants, including Isra and Maxim, who are all vying for a position among Arisa’s crew.

Lots of action and plenty of magic spells are thrown around during the tournament. The art is pleasantly colorful and fluid and you get a small sampling of the different kinds of magic used in Verose. The only disappointing aspect of these fight scenes is the lack of variety between fighters or any kind of back and forth between opponents.

The portrayal of magical combat isn’t as smooth as previous issues have shown. There are times that I got lost following the flow of the fight because of awkward setups for the next magical attack. Overall this issue is an action-packed pirate brawl that delves deeper into the power structure of Verose.

After finishing this issue, I began to question: what is Isra’s role in this adventure? In many ways, she is a reflection of Prince Maxim. Both characters have family issues, both are stubborn to a fault, and they both seem to have a chip on their shoulders to prove themselves.

Isra has become more interesting as we delve deeper into her past and family drama. However, she also is becoming a two-dimensional figure; her sole focus is killing her aunt without thought or consequence to herself and those around her. On the other hand, Prince Maxim became the voice of reason by not only questioning Isra’s actions, but also placing himself in the line of fire in this family squabble between a soldier and pirate.

Will Prince Maxim’s father be proven right, that his son isn’t ready for the real world? Or will Maxim find something among the chaos that is Verose? Shades of Magic: The Steel Prince #3 sure does deliver an action-packed brawl but also subtly introduces new wrinkles for our protagonists.

THE GOOD
A Magical Pirate Tournament!
Stellar Art
Clashing of Ideals between Maxim and Isra

The Steel Prince #3 delivers another great issue but still falls a tad short on everything it wants to accomplish. There is a ton of action and magical fight scenes packed within but some of those fights are predictable or disappointing. Maxim and Isra deliver some of their best character interactions yet while also alluding to their personal family issues. How will our protagonists set aside their differences and bring down The Pirate Queen Arisa? Only time will tell…