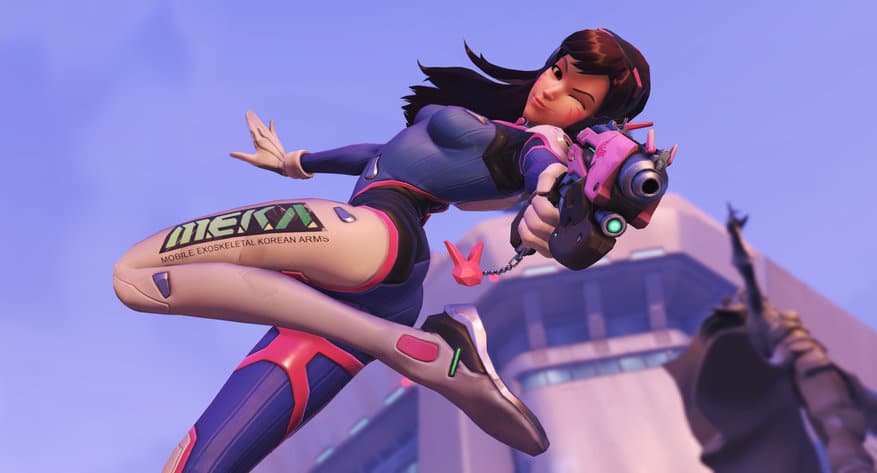 The Overwatch Archives event is a lore-based event that returns every spring. You can compete in special missions with a story focus, but the difference is, it’s your team against auto-baddies; usually you’re up against other players.

The three missions take place on the Venice, Havana, and King’s Row maps. Each mission tells a story from Overwatch’s past. The King’s Row mission is known as Uprising, and it gives you the opportunity to play through Tracer’s first mission as part of Overwatch. As a lore fan, the story angles of all three missions are incredibly fun. However, the missions are relatively hard, even on Normal difficulty. My favorite is Retribution, on the Venice map, which takes you through an Overwatch attack on Blackwatch. It has a fantastic vibe and feels like a feature film. The other Overwatch Archives mission is called Storm Rising. Storm Rising sees Overwatch attack a rich omnic who is funding Talon (a terrorist organization) in the Overwatch universe.

Throughout the story missions, you can select Story Mode which only gives you four choices of hero to play as – those who were involved in the mission. You also have the option of playing the same mission with all characters available.

So What’s New This Year?

Added to the Overwatch Archives event this year are two new modes for each story mission. They are impossibly hard, so if you really want to amp up your game time, have a go at them. There are six new modes in total, and they include the likes of Glass Cannon (you have reduced health and increased damage) and Blood Moon Rising (no support heroes, but you can heal yourself through dealing damage, a bit like Moira).

There’s also this year’s loot! Arcade wins grant you a loot box every third win, and during the event these are Archives Loot Boxes containing cosmetics from any Overwatch Archives event. So if you miss that skin you really want, you’ll get another chance next year. You also get an Archives Loot Box for completing one of the Archives missions in Story Mode, but only the first time around. (This refreshes every Archives event though).

Running from March 12th – April 2nd, the event lasts three weeks. Each week there’s a new challenge requiring three, six, and nine wins in any Overwatch match to unlock Archives cosmetics for a given character. You only have one week to grab all three items for that character before time runs out, when another hero comes up.

Week One gave us a colorful Holi-themed Symmetra as the main prize, with a matching player icon and spray.

Week Two was Torbjörn’s turn, with a set of Rustclad items, culminating in the skin. The Rustclad theme is army green and includes a hilarious “indigestion” spray.

The current and final week is Mei. She gets a Bear Hug themed set. The skin turns Snowball into a bear. Just the kind of adorableness you’d expect from the Asian climatologist!

It Always Comes Down to the Characters

Whether you’re an Overwatch noob or a diehard fan like me, what makes Overwatch tick is its characters. The problem with the Archives event is that it gives us the same three story missions every year. The new modes don’t do anything for me – they’re a little bit too hard to be fun. What I want are new stories, new lore, more insight into the characters, or even a new, temporary character. Someone who died in action? Someone who betrayed Overwatch and went over to Blackwatch or Talon? Someone MIA? Give me more stories, Overwatch.

Are you playing this year? Let me know in the comments or on Twitter. Never played Overwatch? Well you can check out any and all Overwatch news and opinions here! As always thanks for reading COG!