Yes, you’re reading this correctly. Nintendo, after a six month drought, have dropped a Nintendo Direct Mini on their Youtube Channel.

There’s a lot to unpack in this 28 minute Nintendo Direct, so let’s dive in!

What’s Been Revealed in the Nintendo Direct?

Nintendo have announced a relationship with 2K. They reveal that Bioshock: The Collection, Borderlands: The Legendary Collection and some XCOM games will be coming to Switch. When? We’re not too sure yet.

There’s also been a free update announced for Animal Crossing: New Horizons, where one Zipper T. Bunny will be visiting islands in early April to celebrate Bunny Day, or Animal Crossing’s version of Easter.

On top of that, The Nintendo Direct has given us information on Super Smash Bros. Ultimate DLC, the franchise which fighter six will come from is the Nintendo Arms franchise. They didn’t announce which character it would be, just that they will have to be extending the development time to bring them in.

Star Wars Jedi Knight: Jedi Academy has  been announced to be coming to Switch, and this Nintendo Direct has said that it will be releasing today as well!

We finally got a glimpse as to what will be coming to the Switch this year as well. Bethesda’s Elder Scrolls: Blades will be coming this Spring. EA’s Burnout Paradise: Remastered will be releasing some time in 2020. Microsoft’s relationship with Nintendo is clearly still going well as Minecraft Dungeons will be arriving in Spring this year.

Lastly the Nintendo Direct gives us some info on the Pokémon Sword and Shield expansion pass. They reveal some information about the first part of the pass, on the Isle of Armour. We learn more about the new Pokémon Kubfu, and what challenges players can expect to face in the DLC. Your partner Pokémon from the start 0f the game will also be given a Gigantamax form at the end of the Isle of Armour as well.

There were many other announcements too, about Ring Fit Adventure and Catherine: Full Body, so be sure to watch the Direct!

Thu Mar 26 , 2020
There may be some new developments on just what we can expect from the Nintendo announced Sequel to The Legend of Zelda: Breath of the Wild. So let’s break down this Breath of the Wild rumour and see how true it might be. The Rumour Tyler McVicker, the man behind the Valve News […] 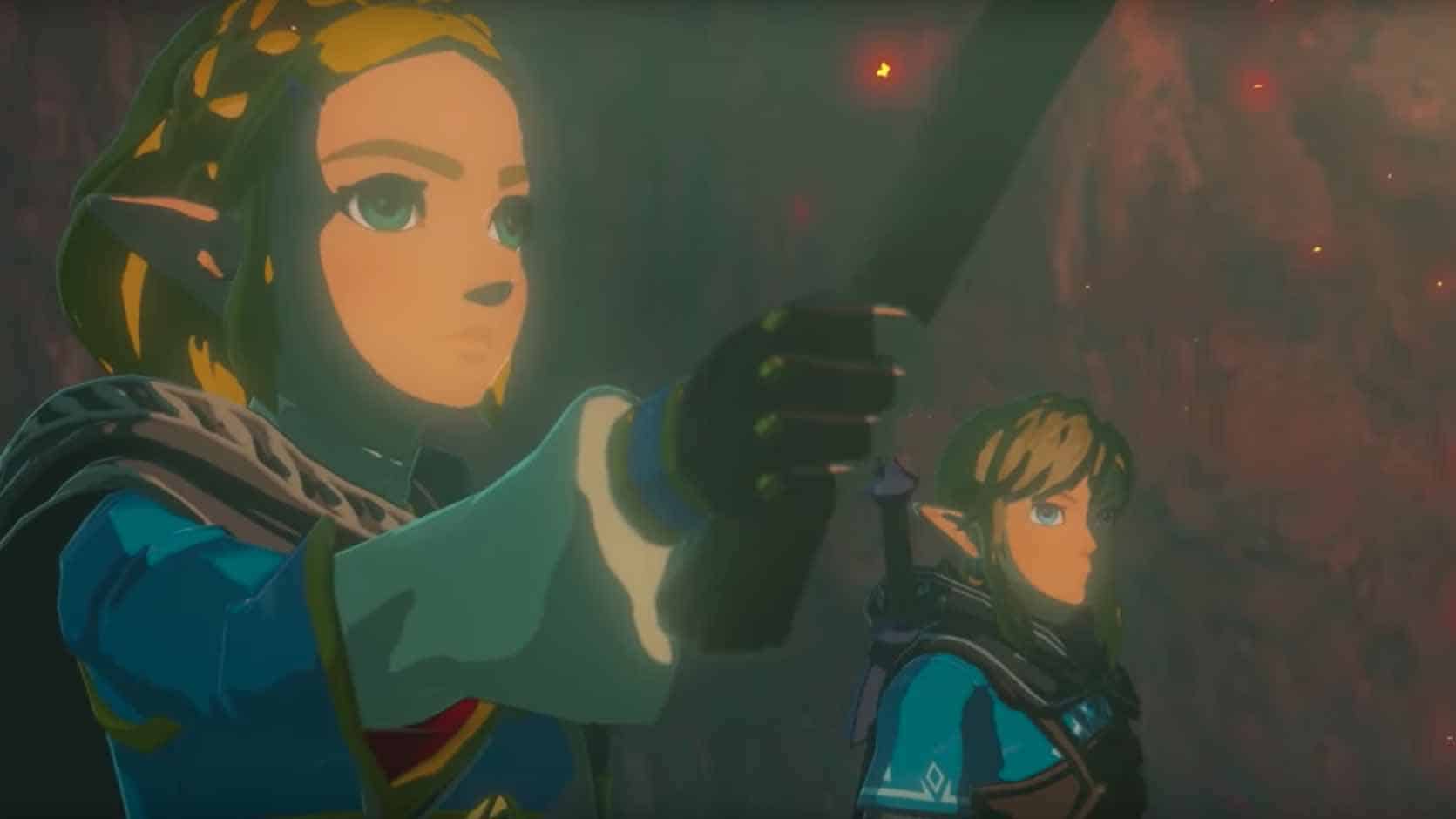