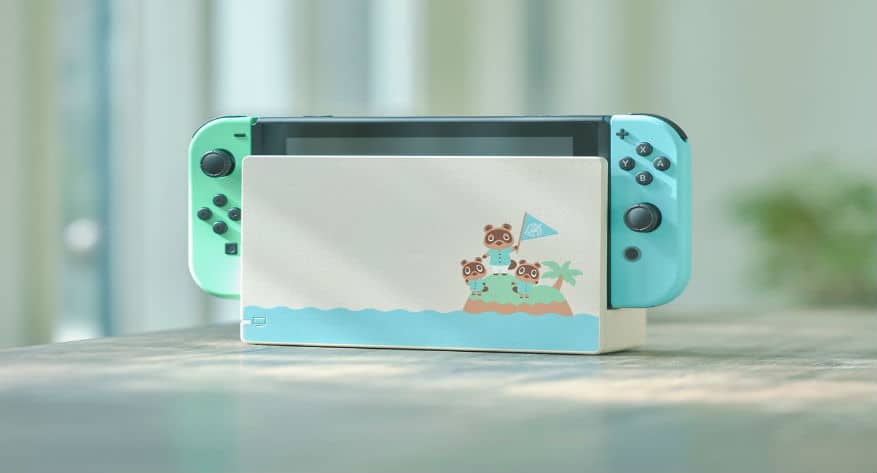 Nintendo has released a few custom-themed Nintendo Switches over the years, and their newest addition to the list has just been revealed. Starting on March 13th, a new Switch based on the upcoming Animal Crossing: New Horizons will be available for purchase.

Of course, as with previous variants, this new edition will come with a pair of pastel-colored Joy-Con and a Switch designed with images from the series on the back. However, what separates this console from others is dock, which comes in a white coloring and features an image of Tom Nook, Timmy, and Tommy on an island. In terms of creativity, Nintendo has really gone all out to appeal to die-hard Animal Crossing fans. As usual, the system will comes at the price of $299.99. Not only that, but a New Horizons Aloha Edition carrying case and screen protector will also be available to purchase on the same day. Interestingly, it doesn’t seem that New Horizons will actually come bundled with the Switch, as the game won’t release until a week later. That means you’ll likely have to pick up the title separately at an extra cost, so keep that in mind. We want to know, do you plan on picking this Switch up? Let us know in the comments! For more news updates, check out our articles on the Nintendo Switch passing the SNES in sales and possible Resident Evil 8 leaks. Otherwise, keep it on Culture of Gaming for all things gaming!
Post Views: 156

Ratchet and Clank to get launch title treatment 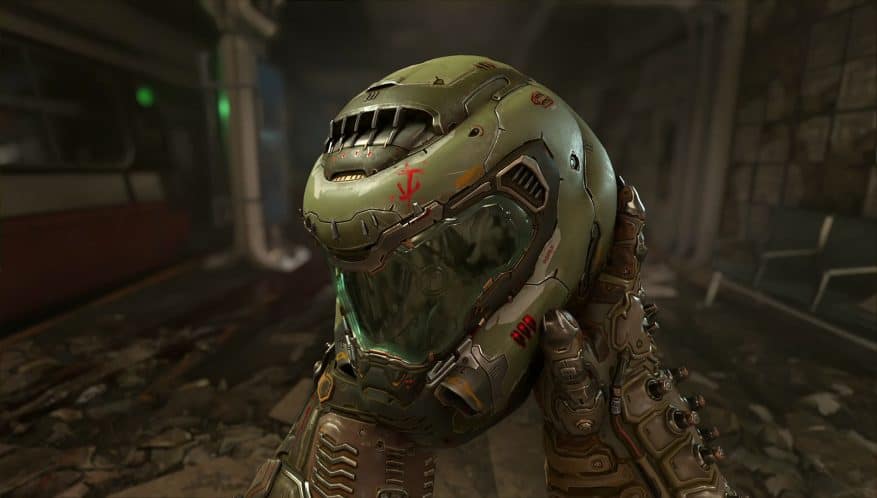