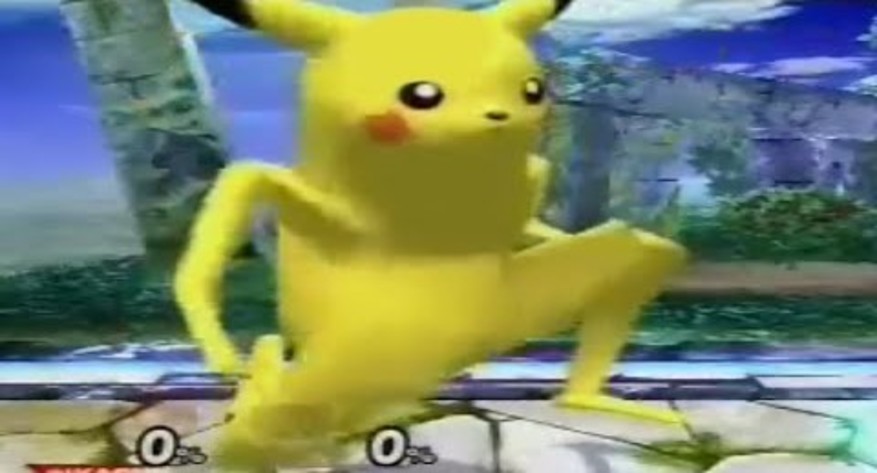 It’s not enough that a person pays for a game nowadays. We pay $60 or more, or less, and we should expect the game to work at release, correct? Well, sometimes things just don’t pan out the way one would expect, and you get a rushed product. Why can’t we just get what we pay for? Sure, maybe there are a large amount of micro-transactions that we knew about, but the game is still virtually unplayable. Game-breaking bugs happen all the time, and we’re here to point some out. It may not be easy to take in for your favorite franchise, or a game you just spent your hard-earned $60 on, but it can’t be denied. These games were shipped in a broken state.

Let’s just get this out of the way, because first and foremost it is a Bethesda title. Now, most people enjoy Bethesda titles, including myself. However, there is no denying the fact that all their games ship with a number of bugs. Some of these bugs can be game-breaking, or even do some damage to corrupt your save files. These developers unfortunately don’t have a good track record in fixing these, which have been labeled as “features” by the community. Most game-breaking bugs have had hot fixes, but those have since been done by the community itself. This means it leaves console gamers in the dust.

Game-breaking glitches are nothing new for Bethesda franchises. Although, Fallout 76 has since been a special case thus far. Reports of some crashes, invincibility glitches, and even a secret developer room! You can read up on all this in a previous article, link below! It can ruin both the experience of the person playing the game, as well as relationships between developers and gamers alike. Games such as this promised so much yet gave the community so little. When a game ships broken, one has to start to question developer and publisher intentions. Are they pushing the game out just for investors to see, or is it something more? Was it rushed, or did the developers even really care? It’s difficult to say.

When people think Sonic the Hedgehog, they normally think of the 2D side-scrolling blue guy. What people don’t think about is if he were in 3D and managed to get stuck in the ground while running. Not even trap-stuck, just stuck within the floor. Sonic the Hedgehog for the Xbox 360 and PS3 was shipped as such a horrible mess. There was some lag from the start, inaccessible areas that were suddenly make accessible, a flying box, and being stuck in a wall. Game-breaking bugs such as these are just some things that should have been patched before release. It begs the question though, do developers even play the games they ship out? Do they really test their games?

Most probably do test their own games. A lot of times what may happen behind the scenes is pressure from the publisher. With Sonic the Hedgehog, otherwise known as Sonic ’06, that may not be the case. Sonic has been under the Sega brand for years and has not yet run into such a problem where the development team felt rushed. Although, the first indication of the project not going according to plan was the resignation of the Sonic Team lead, Yuji Naka. When a major development head leaves a team, things might not begin to work out as plan. This is coupled with the fact the team was split in two, one team working on Sonic ’06, while the other worked on Sonic and the Secret Rings.

The end result was disastrous and considered to be one of the most broken games to date.

Konami,what comes to mind with this company? Castlevania? Metal Gear Solid? That’s the way it used to be. Well, with the Silent Hill HD Collection was supposed to be a bundle of Silent Hill 2 & 3 in HD. It pains me to think that Konami lost the source code to both games, having to work off of their inferior unfinished string of coding. While the game itself looked nice, it shipped in a broken state. Game-breaking bugs were just about everywhere! Never mind that the first thing to come to mind was that the collection only included the 2nd and 3rd games, because you were barely even able to finish them.

A lot of the glitches centered around audio quality, such as de-syncing with voices or the tones within them. Some were at the expense of achievement hunters, with trophies and achievements not popping up at all once completed. Varying degrees of lag and loading slow down kept the game from being as enjoyable as the originals. There were reports of games locking up and freezing at some points. Many contorted enemies, and even some facial animation glitches. There is really nothing to be said about this game that hasn’t been said. It’s just one of only a few games that were ever once shipped in an unplayable state.

What Can Developers and Publishers do?

With all this said, there are still numerous games out there coming soon. Half of which will contain bugs. Some of which will likely be game-breaking. My thoughts on pre-ordering is just to be careful. Know what you are pre-ordering and prepare for any potential letdown. When in doubt, do research. Game-breaking glitches will appear in many games but may not present themselves right away. For example, there was a glitch in The Elder Scrolls IV: Oblivion that disallowed me from finishing a Fighter’s Guild quest. Had to restart a save. It came with the territory. I mean, it was a Bethesda title, no matter how highly above most games I found it to be. It never hurts to wait though and do research. It can save time and money.

Sonic ’06 Wiki that lead to this article.