With the next generation of consoles coming at the end of next year, it becomes necessary to debunk common myths leading up to these consoles’ releases. Whether it’s due to a technical misunderstanding by the press, or overly zealous marketing departments, next-gen console myths come about every generation before release.

Already, more than a year out, the rumor mill is rapidly spinning information about the Xbox Scarlet and the PlayStation 5. As a result, I aim to take some of the most prevailing myths and run them against various logical tests, as well as take a look at what’s on the bleeding edge of PC hardware, and see how likely each of these things are to be present once the consoles finally release. Let’s get started.

The advent and implementation of ray tracing has breathed new life into the graphics field. First given to the masses in 2018 when Nvidia launched their RTX series of GPUs, ray tracing provides an extra level of graphical fidelity, but at an insane performance cost. To try and mitigate this cost, Nvidia implemented unique cores on their RTX GPUs. While that’s certainly one way to tackle the issue, Nvidia‘s primary competitor AMD has chosen a different approach.

In an interview given earlier in 2019, AMD’s CEO Lisa Su stated how they were definitely working on ray tracing, but are taking more of a software-sided approach to it. An earlier statement from AMD said that by increasing the software back-end for ray tracing, they could have an easier time bringing it to older GPUs.

Tying this all together with the next gen consoles, both the Xbox Scarlet and the PS5 will be powered with AMD hardware, both boasting Ryzen processors and new Navi graphics architecture. It would seem that AMD would be able to implement some form of ray tracing onto the console’s hardware, considering AMD’s efforts to bring ray tracing onto lower performing chips.

Both next gen offerings from Sony and Microsoft will have solid-state drives, a much faster form of storage than the current mechanical hard drives used in current gen consoles. This makes sense, as SSD prices have gotten low enough that even budget of PC builds can afford them. There’s no doubt that SSD prices will be even lower by the end of 2020, and they’ll easily suit a console’s price tag.

SSDs offer a noticeably faster load times than hard drives, the improvement is game-dependent. Take, for example, Battlefield’s loading system. Under current implementation with the Frostbite engine, Battlefield unpacks and loads the entirety of levels/maps before putting you in game. This makes sense for an FPS, but it puts a significant load on whatever drive is being used to load said level/map. Even on an SSD, a multiplayer conquest map in Battlefield One takes around a minute to load. However, on hard drives, this number can exceed three minutes. On the other side of the coin, games like Insomniac’s Spider-Man that only load portions at a time don’t have very much to unpack during loading screens. As a result, the loading times in Spider-Man, are already near instant.

One last point I’d like to bring up regarding the implementation of SSDs are the capacity issues. As we’ve seen in recent years, digital downloads for games are becoming the norm. But with games taking upwards of 100GB of space (cough, cough, Red Dead Redemption 2), more storage is important, as constantly uninstalling and re-downloading games is inconvenient. It would seem as though Microsoft and Sony have decided the trade-off to be worth it. Furthermore, this drawback can be mitigated with game streaming, something both Microsoft and Sony are investing in.

Probability: I Really Want to Know What the Engineers Told Marketing So That They Could Spin This.

Microsoft’s E3 2019 announcement video famously claimed that next-gen consoles will output 8K (7680×4320 resolution). This was… humorous to me, to say the least. Let’s take a look at the wonderful world of PC gaming metrics. As per the Steam user hardware survey, FHD resolution (1920×1080, the current standard) is still what a majority of PC gamers use. While this number is slowly going down, ascending up the resolution list, we see the percentage shares of higher resolution decrease. Fewer and fewer people have made the move to “2K” (2560×1440) or UHD “4K” (3840×2160). So, PC gamers, who are the only ones with the hardware available to drive native rendering at 4K are *only just* beginning to adopt UHD.

While graphics technology has improved, it hasn’t improved absolute leaps and bounds so that rendering 8K is possible and affordable for a home console. Besides that, 8K displays, whether it be monitors or TVs, aren’t widely available. While the market will grow over time, I’m wagering that 8K displays will still have an absolutely abysmal market share by the time the next-gen consoles release.

So what are Microsoft and Sony on about when they say “8K output”? This is speculation on my part, but what I think what they’re really saying is that next-gen consoles will have the *capability* to display on 8K displays. Whether it’s just a simple capacity to not be completely broken when connecting to an 8K display, or perhaps the possibility of being able to help the upscaling process to 8K, what they mean exactly still remains a mystery. Just don’t get your hopes up that you’ll be able to play Halo: Infinite in 8K.

I tried to limit the scope to the real definitive things we know about the next gen consoles. I’m sure more and more info will come out leading up to release for marketing departments to spin. When that happens, I’ll be sure to be here and check those as well.

Although Halo: Infinite looks enticing, and if not on PC, I will probably pick up a next gen Xbox, I will of course spend most of my time gaming the next generation on my glorious PC. Ascend today!

Thank you for reading. Besides these columns, I also host our Power Up Podcast, recorded live every Saturday at 3pm PST on our Twitch channel. If anime is your thing, I wrote a massive analytical piece about the hit movie Your Name. 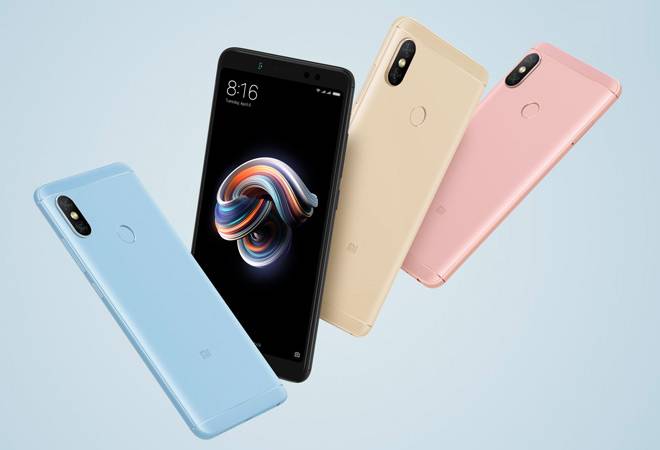 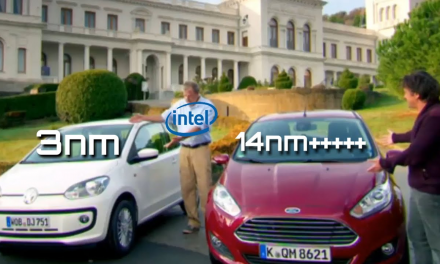