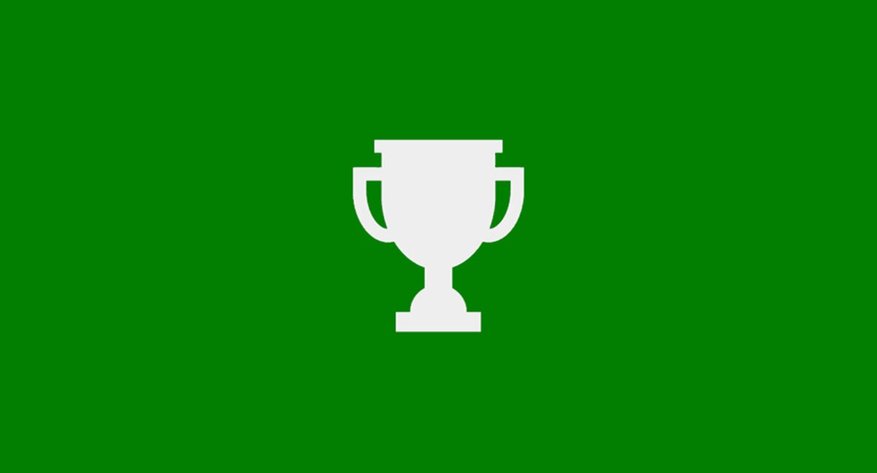 Achievement hunting in many aspects is almost as worthwhile as the game itself. It can help you explore the world or just see what you are capable of. People not only use it to help solidify their thoughts on the game, but to keep the same game running. In their minds, they don’t want the game to end. Who can blame them when some of our favorite games we never want to end? It’s not only a safe way of thinking, but it can be the smart way. There are varying degrees of challenges, and some achievement hunting can help overcome that. It’s almost as fun as it can be addictive.

Just like with the good, we are also here to point out some bad. Achievement hunting is a joke and then it isn’t. When a person gets frustrated or angry that they cannot achieve what they wanted, the game stops being fun. A game is always made with fun in mind, even if publishers may not think that. Anything from a simple hockey video game to a challenging or time-consuming RPG, achievements can ruin the experience. It can even spoil the whole game, both hidden and visible achievements. So, what’s the whole allure of achievement hunting? Is it worth your time? Should you stop or skip? Let’s examine a bit!

Achievement Hunting is something people do.

For Horizon: Zero Dawn, achievements didn’t matter so much to me as did the lore. I was far more engaged with the story, and thus went far beyond just achievement hunting. My thought process was to get all the audio recordings and learn about what happened some time ago. It was refreshing for me not to have to rely on achievements for my end-of-the-game enjoyment. In that game, most achievements were unlocked during player progression, so it never felt as if I had to search. Place the game in and play, that’s the only thing that needs to happen.

Achievement hunting isn’t for everyone.

Get stuck on a boss? Perhaps looking up an achievement helps mitigate the fight. That few minutes probably saved an hour or so of the same exact boss fight. Possibly bored with regular games? Start learning how to become a streamer and do achievements. Attempt different things and you might be surprised to see yourself either beginning to hunt or getting back into it. There are plenty of communities centered around this as well, most people just looking to hang out. Knowing you’re able to help someone with their achievement is almost an achievement itself. Yet, somehow, I find myself doing something like that all the time, accepting no personal gain in return.

Just like with every game, achievement hunting can be a chore or a pleasure. Games people enjoy that have achievements meant to be grabbed along the way can be fun. They’re normally not something that becomes tedious, or a chore. Some might be a pain, but it’s often very short-lived, requiring that extra play-through to accomplish. Once you see that one achievement pop up, then it can be all the sweeter. Although, if you’re on Microsoft’s consoles, they use a number system. So, a typical game that allows for a total of 1,000 achievement points might net anywhere between 5 to 100G. If you get 5G for something that took hours of your time, it might not seem worth it at all.

From personal experience, achievement hunting is more like a side mission. It’s an accomplishment on top of the fact. There is no being tied to achievements for me. It’s just a little extra. Some people used to get so mad because of my own accomplishments while they feel left behind. At that point, I would help. However, it is just watching the struggle that pains me sometimes. While someone is struggling to get their accomplishment, half the time it’s a minor thing to me. Achievements feel inconvenient nowadays. From time to time I still attempt them, but that is only if the game is fun in the first place. If you only purchase the game for achievements, then what is the point?

Achievement hunting yields little to no results. I’m a far better person without that hanging above my head. You may see me attempt them once and a while, but rarely. It’s not difficult to give up, and it’s not a habit that cannot be broken easily. One day, I just stopped.  There is far too much life to be enjoyed outside of my gaming, with both photography and relationships being at the forefront. Nothing takes the place of real outdoor and travel experience. We’re all social creatures, and it’s time we went out to see what the world has to offer. Quit achievement hunting sooner rather than later. It’s up to you though.

Check out one of our earlier articles on a new Overwatch map for more gaming news!

Also, be sure to visit Chris Farley IMDB as inspiration to just do what you feel.