As 2020 seems to be a mystery for upcoming Nintendo games, many wonder what the company has planned for the rest of the year. After Animal Crossing: New Horizons, we only know of Xenoblade Chronicles: Definitive Edition, which has a release window of 2020. Well, it seems that more information on an exact date may have come to light in the form of a retail listing on Amazon Mexico.

The website has updated its page for Xenoblade with a release date of May 29th, 2020. This matches up with a previous listing on a Danish online retailer known for posting video game launch dates early. The information also follows the game receiving an ESRB rating in multiple regions, which usually indicates some kind of upcoming date announcement.

With reports of a possible Nintendo Direct occurring next week, it seems highly likely that Nintendo will announce something regarding the Definitive Edition during the presentation. This holds especially true given that the first portion of these rumors, which predicted an Indie World Showcase airing this week, did indeed happen. Of course, nothing regarding any upcoming Directs or announcements for Xenoblade have been confirmed, so take all of this with a grain of salt.

Do you want Xenoblade Chronicles: Definitive Edition to release in May? Would you prefer a later date? Let us know in the comments! For more things Nintendo, check out our thoughts on a possible upcoming Nintendo Direct. Otherwise, keep it on Culture of Gaming for all things gaming!

Thu Mar 19 , 2020
This afternoon GameStop told all of its employee’s that their stores would be staying open despite any concerns of lockdowns during the COVID-19 pandemic. The news was reported by Kotaku. This follows recent news that they will be cancelling their DOOM: Eternal and Animal Crossing: New Horizons midnight launches across […] 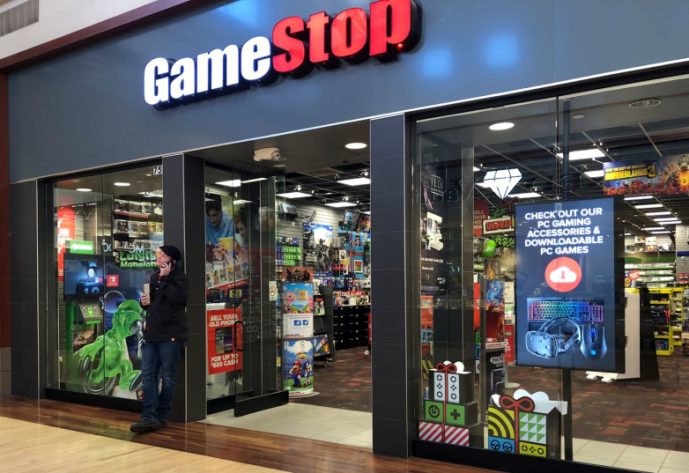