Thank you for checking out the latest episode of the Power Up Podcast. In this week’s Show, Taylor is joined by Anthony, and Andrew as they recap the week’s news such as Xcloud being released, and more!

The Blizzard PR Nightmare continues with Blizzard Canceling the Overwatch / Nintendo event and not announcing why leaving Nintendo to take flack for Blizzard pulling the plug.

Riot games also announce 7 new titles that seem to directly compete with Blizzard, such as a Overwatch, CSGO FPS. A new RPG, Card game and so much more.

the US congress is now involved with blizzard writing an official letter of demand to Blizzard.

Following all this news, Microsofts Streaming service, the Xcloud is officially in Beta stages launching to beta testers. The new service is a first for Xbox and looks to change the way Video games are played the world over. 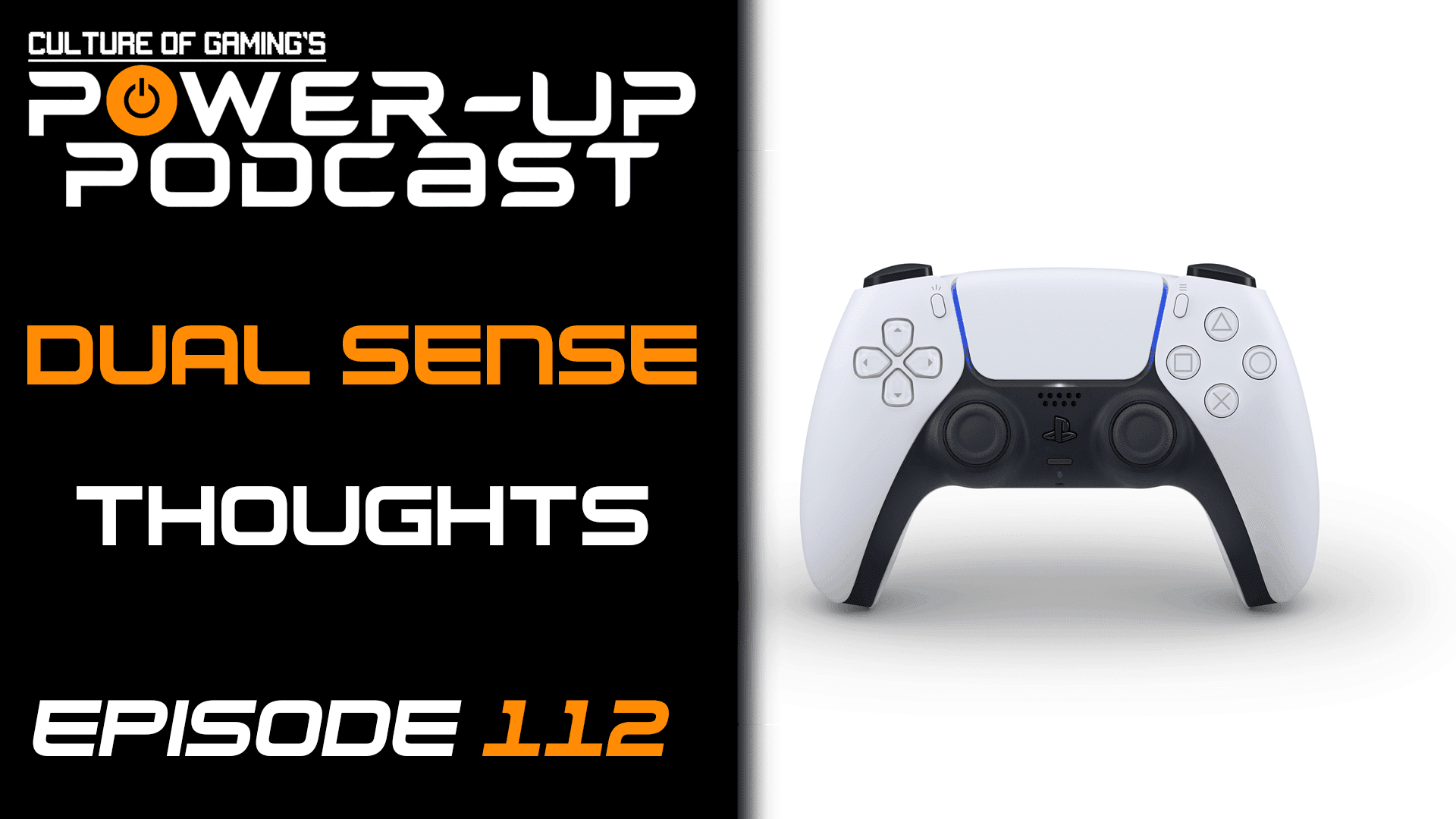 What will the Future Gamer Look Like? – Duel Sense thoughts | Power Up Podcast #112 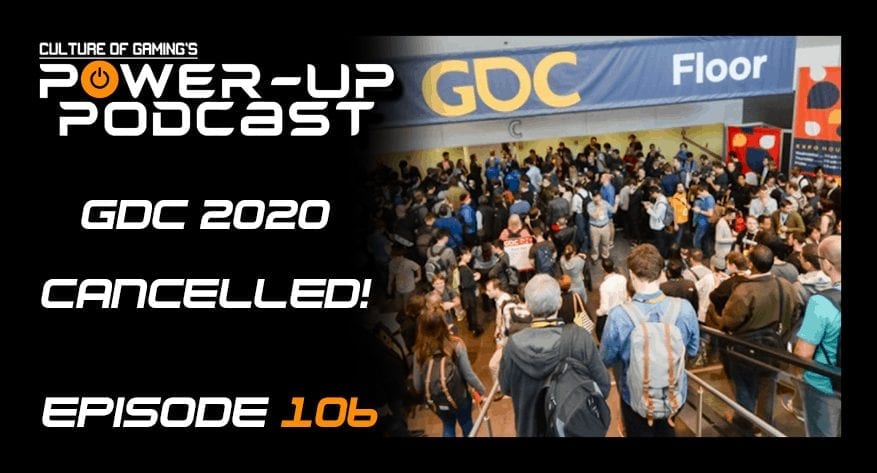 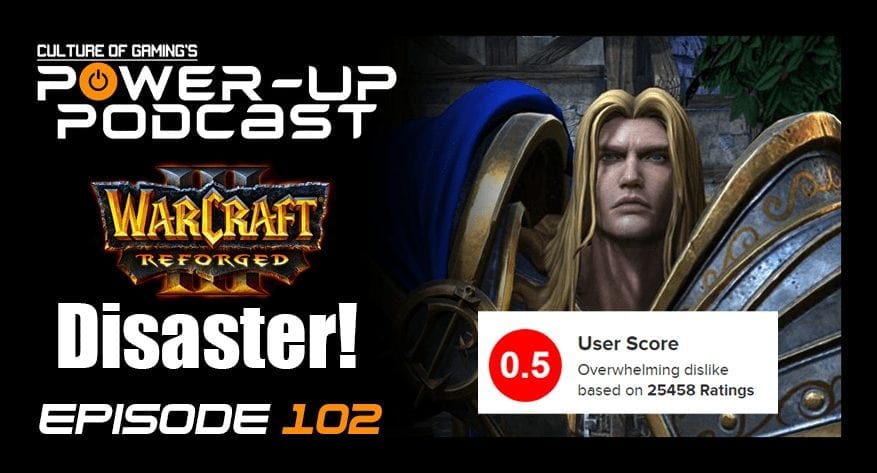 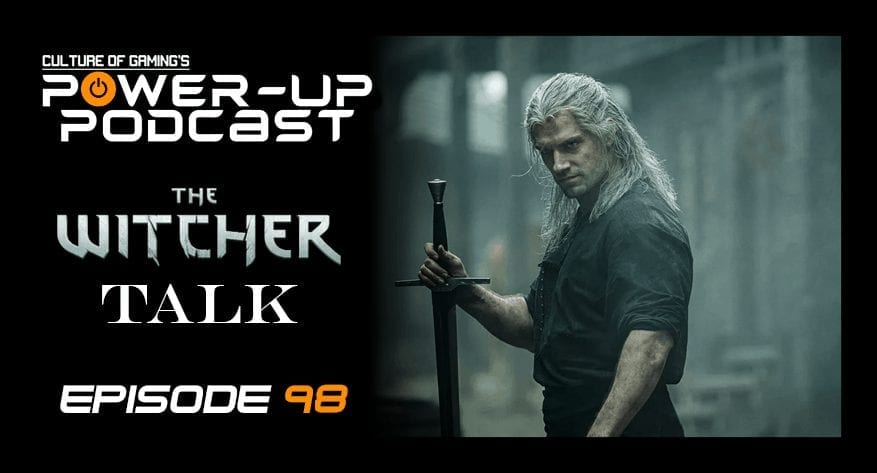