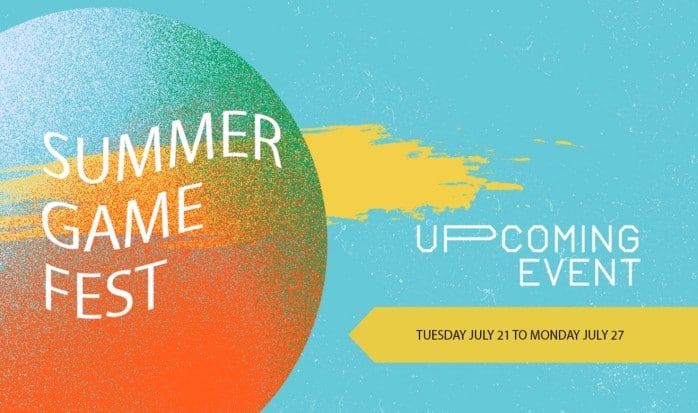 During these troubling times, it is fair to say the video game industry got hit just as hard as any other form of entertainment. It is a shame that various events such as E3, PAX, and Gamescom had to cancel due to ongoing events. Companies around the world continue to explore new options of how to promote their games. Microsoft did tease back in May that they were going to have big plans for July, and through a post on the Xbox Website, we got confirmation of what they have in store. As apart of Summer Games Fest, Xbox will have their own Summer Games Fest Demo Event on the Xbox One from July 21st to July 27th.

Starting on July 21st (Tuesday), Microsoft will feature 60 brand-new game demos for upcoming and unreleased Xbox games for players to check out for free. Users can select the special “Game Fest Demo” tile on the Xbox One dashboard to check out the collection of available demos.

Xbox did note that these will operate differently from normal “game demos.”  Usually, the game demo would come from the game as it is/or nears completion and give a good representation of the final version. For these games, many of them are early versions, and some will not see a release any time soon. Usually, Xbox would not do this, so in some ways, this will be uncharted territory as those games will continue to evolve over time and get more polish. In a way, these demos would be almost like the “Show Floor Demos,” which does not completely reflect the final product.

The other thing about these demos will be how these will only be available for one week. Some games that will be in the Xbox Dashboard may reappear at a later time on in the Demo channel, but the majority will “simply evaporate,” so be sure to check out those games while you can and hit up the developers through social media to give them your feedback for the games you play.

Xbox is teasing having somewhere around 75-100 games that will appear during that week and did share a small list of games to expect.

A Small Taste Of Things To Come

Described as an “Indie Love Letter to classic JRPGs,” Cris Tales is a beautiful title that will let players look into the past, take action in the present and watch as the culture unfolds all on the same screen at the same time. With gorgeously hand-drawn 2D animations and over 20 hours of gameplay to experience, this will be one game to keep a close eye on.

The original title from 2005 is coming back and is getting a remake. Destroy all Humans! Lets you take control of Cryptosporidium 137 (Crypto-137) as he terrorizes the Earth during the 1950s. Give the humans hell with your wide assortment of psychic abilities, alien weaponry, and your Flying Saucer as you reduce cities to rubble. And harvest those brains. Destroy all Humans! will be ready to launch the invasion on July 28th.

Having escaped to a lost planet, lovers Yu and Kay travel to this shattered planet in order to be together. You can play this RPG, either Solo or Co-Op, as the demo will give players a preview of the start of the game.

It’s a game about birds on skateboards! Have fun exploring giant levels while your bird kick-flips over staplers or grind on bendy straws.

Are you looking forward to the Summer Game Fest Demos? And will the week of the 21st be when Microsoft will have their showcase for First Party titles? Be sure to follow us here at Culture of Gaming for more articles covering the upcoming event, the upcoming Xbox Series X, and other things in the gaming world.