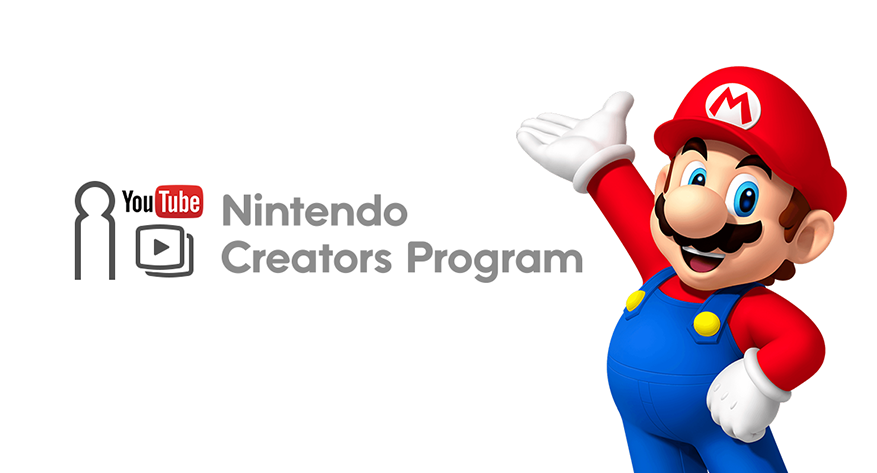 At long last, Nintendo has loosened the reins. In a single day, they announced a new set of fair usage rules for their products, and announced the abolishment of the Creator’s Program. If you’re a Nintendo content creator, you’re probably ecstatic right now! But if you don’t follow Nintendo as closely as others, you might still be wondering what the big deal is. What’s the problem with the Nintendo Creator’s Program, and why have people come to hate it so much? Well, it’s kind of a long story; Here’s why Nintendo’s copyright ban lift is a huge deal: 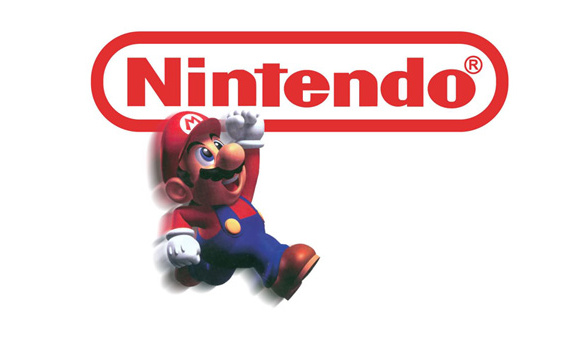 See, Nintendo has long been known for their iron-strong grip on their IP’s. Their legal history extends as far back as the nineties, when they tried to sue Blockbuster for renting out Nintendo games. In recent years, Nintendo’s battle against copyright-infringement (especially on YouTube) has rarely aided the company’s image. Their extremely strict YouTube monetization policies made creating any sort of let’s play Nintendo content difficult since 2013.

Creators were never happy about Nintendo’s demonetization practices. So, to combat the negative response, Nintendo rolled out a club for Nintendo-based content producers called the Nintendo Creator’s Program in 2015. Nintendo pitched the program as a solution to make money off of Nintendo-related videos. But the Creator’s Program wasn’t much of an improvement – it prevented members from streaming to Twitch, took a 30-40% cut of the creator’s revenue, and sometimes didn’t even return a profit to members at all.

To be clear, Nintendo has always been within their legal boundaries. This is, after all, their products we’re talking about here. Nintendo can monetize anything with even a fraction of gameplay on a product they own. But that never made it a smart publicity choice. In a legal climate where nearly every other major game developer let YouTube creators do their thing, Nintendo stuck out like a sore thumb. This discouraged many YouTubers from producing Nintendo-related content; who wants to edit a video for 40 hours just to have it demonetized?

The gaming community and internet at large bemoaned Nintendo for their policies over the years. Lead YouTuber PewDiePie wrote in 2015 “I think this is a slap in the face to the YouTube channels that […] focus on [Nintendo games] exclusively. The people who have helped and showed passion for Nintendo’s community are the ones left in the dirt the most.” Analytical Tuber Cleanprincegaming said that “Nintendo does not like you talking about their game on YouTube unless they’re getting paid,” after a series of his videos were claimed. 4-million subscriber personality Boogie2988 called out Nintendo on the mixed Creator’s Program, stating that “You’ve extended us an olive branch, but what a warped olive branch! And I don’t know if you realize this, but you’re just slapping us in the head with the damn thing!”

In most cases, Nintendo’s strict policies affected the small to medium-sized channels of YouTube. Channels like MasaeAnala, who had her Ocarina of Time 3D Let’s Plays demonetized, are the channels that ultimately hurt the most from these actions. Anyone who’s tried hard to raise a YouTube channel from the ground up without initial funding knows the incredible amount of work it requires. Now imagine the Nintendo fans who wanted to make content based off their favorite game developer being shot down by a copyright policy – how devastating must that be? 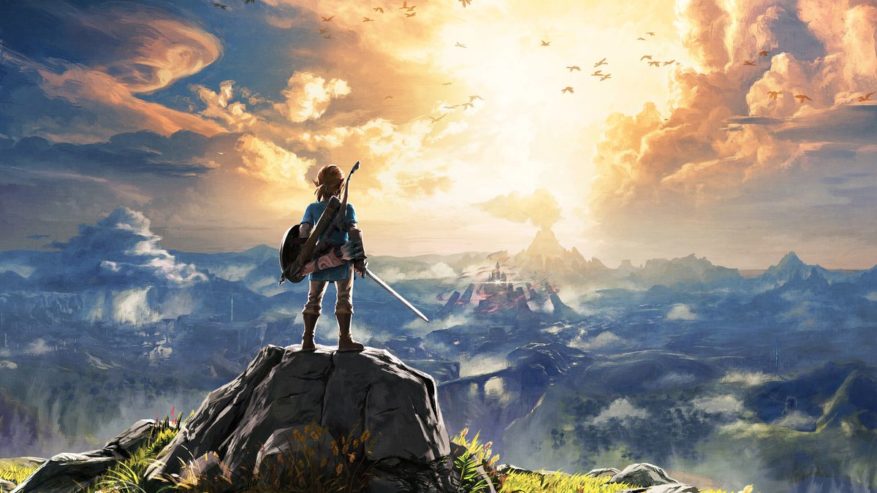 But at long last, Nintendo seems to have experienced a change of heart. Just this week, they put out a humble statement on their own website, detailing the new YouTube copyright policies they’re implementing. According to the statement: “You may monetize your videos and channels using the monetization methods separately specified by Nintendo.” But wait… separately specified by Nintendo? What’s that supposed to mean? Don’t worry – It seems like Nintendo is only putting boundaries on straight gameplay uploads. “We encourage you to create videos that include your creative input and commentary. Videos and images that contain mere copies of Nintendo Game Content without creative input or commentary are not permitted.” Sorry if you’re a longplay channel, but for everyone else, this is wonderful news! Nintendo creators are now freed from the shadows of Nintendo’s Claim Hammer.

Alongside that statement, Nintendo also announced (via Twitter) the closure of the Creator’s Program in December. Content creators will no longer have to use the (flawed) system to upload to YouTube, Twitch, or Facebook.

To see the most influential video game developer of all time ease up on their community is strangely gratifying. Nintendo has given so much to the video game industry (and frankly, the whole world) since the mid-80’s; it’s great to see them recognize their dedicated, hardworking superfans after such a long time. From the bottom of our hearts, we thank you, Nintendo.

But what do you think? Was Nintendo doing the right thing with Nintendo Creator’s Program, or is it better that they abolished it? Be sure to let us know! And for more on Nintendo’s legal history, you can read about three of their most infamous legal controversies right here. For all other things gaming, stay tuned to Culture of Gaming.