Why do Video Games Need to be so Big? 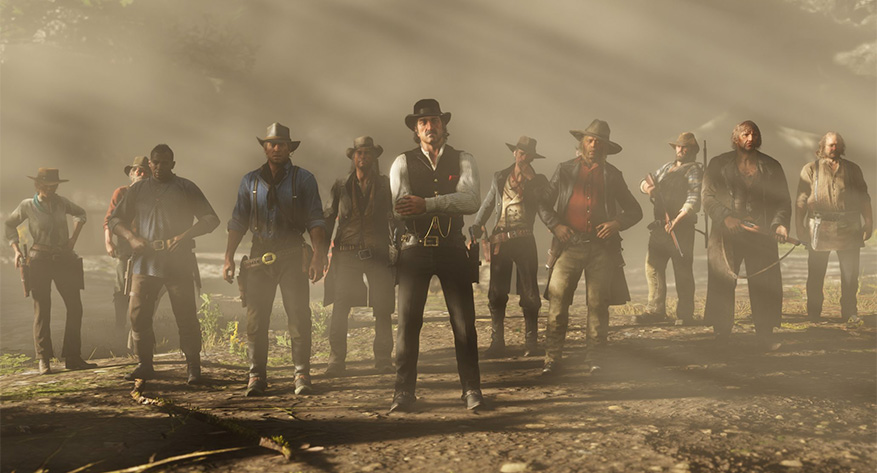 Considering the video game industry has been around for nearly forty years, we cannot be a surprise to anybody that since video games have drastically increased in size. For example, Red Dead Redemption 2 has a file size to complain about. Standing tall with a whopping 105 GB download (not including its content updates), it is an absolutely enormous game. The open-world is massive and renders smooth animations. There are hundreds of NPCs and animals to interact with, as well as a massive world to explore. This effort presented by Rockstar has produced 23 million copies sold.

Destiny 2 Forsaken is one of Destiny 2’s Biggest Expansions.

Let’s look at another game with a large file size: Destiny 2. Destiny 2 initially took up around 30 GB on consoles, but after DLC filled 104 GB. The first two DLC packages introduced two new areas to explore with custom weapons. The Forsaken DLC not only adds new weapons and places to explore, but it expands on the Destiny 2 storyline. It also introduces new weapon types, nine new powers, the Gambit game mode, and a new raid.

Destiny 2 is an expensive series with around $500 million invested in it by Activision. This definitely shows. The cutscenes are well done, the weapon designs are always unique, and having new powers lead to new animations and effects.

Overall, both games are packed to the brim with content. Comparing the two games is hard. RDR 2’s attention to detail and engaging gameplay and Destiny 2’s epic story and beautifully crafted worlds both lend to exciting gameplay. In the end, the content of both 100 GB games make it difficult to decide what is more enjoyable. They are both phenomenal.

Enter the Gungeon is small, but Grand in Content

Enter the Gungeon has had a Big Title Update: Advanced Gungeons and Draguns.

However, not all games have to be over 100 GB to be good. Let’s look at Enter the Gungeon: a cute game about a group of misfits entering the dangerous dungeon – the Gungeon. This Roguelike includes varying guns and items, four unique characters, and several game modes that can be unlocked after several play-throughs.

On Jan. 19, 2018, the new free title update Advanced Gungeons and Draguns added a massive amount of content. With all of these updates, the game is only 3 GB total. The game is obviously less graphic intensive than RDR 2 and Destiny 2, but it doesn’t take away from the gameplay itself.

Enter the Gungeon is definitely a fun game. I have played 72 hours of ETG, and 50 hours of RDR 2. Does this mean that RDR 2 would be fine if it were only 3 GB? No, because open world games are meant to be grand adventures. Without the detail that its 100 GB provides, RDR 2 would be extremely downgraded. If most of the GB in RDR went into all of the character models, animals, guns, and textures of the whole game, then it would probably look like Max Payne 1 (a game that was made for the PS2). Even if RDR 2 only had 30 GB, I doubt it would play as good as it does now.

Not all games make the best use of hard drive space, however. Some games are really big, but there comes a point where content seems sparse given the amount of space the game occupies. For example, Final Fantasy XV on the PC is a moderate size of 63 GB. The game is gorgeous, the combat is fluid, and the story was dynamic, perfectly reasonable for a game running 1080p 60 fps.

But what if the players’ computers had the highest resolution graphics possible? Fortunately for those players, Square Enix has them covered, as SE had added a 4K Resolution pack. This makes the game run in 4K and upgrades the graphics. All of that is available for free and takes up an extra 72 GB. That’s right, the DLC is bigger than the game itself! When combined, it takes up 155 GB on your PC.  While I do believe games generally have to take up space to look pretty, you have to be insane to download DLC that has a larger installation than the game itself.

We all have a lot of games that we want to play, but managing our hard drive storage is important. As gamers, we have to make sure we optimize our space, so we can play as many fun games as possible. 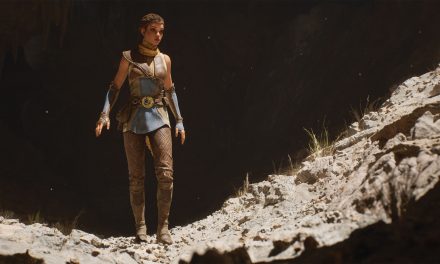 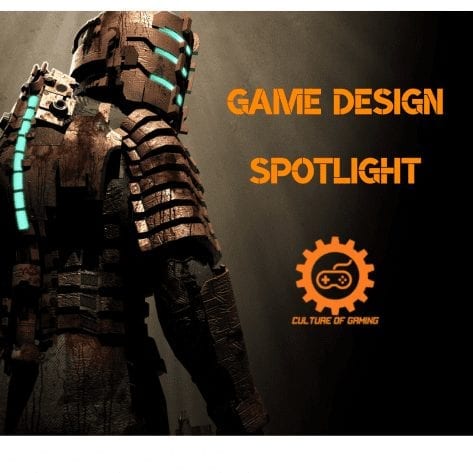