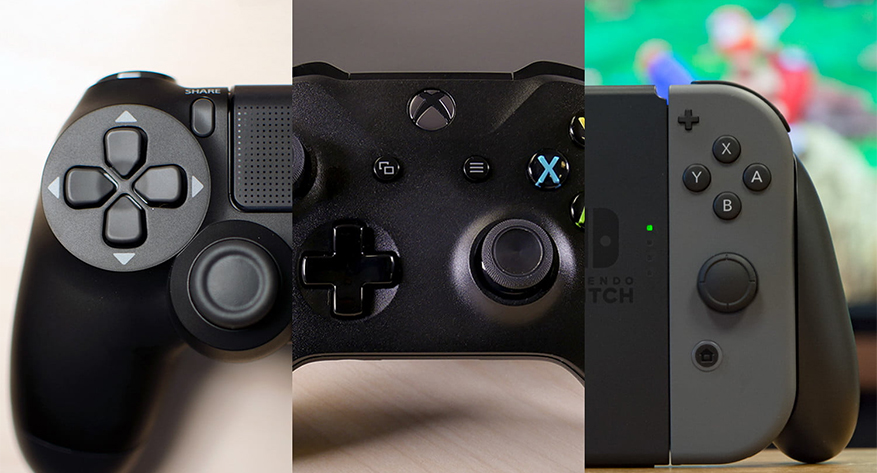 The console war is an ongoing debate between gamers that’s lasted for years. The major superpowers of gaming, Sony, Microsoft and Nintendo, each have their own console in the fight, and whether it be through their game libraries, sales, or business decisions, each console offers something different. The question is, which console will reign supreme in 2019?

During last year’s E3 conference, Sony revealed many exclusive titles like Death Stranding, The Last of Us Part II, Ghost of Tsushima, Dreams and Days Gone. While games like Dreams and Days Gone have been getting a lot of coverage lately, we haven’t heard much about any of the other games. That’s right, Ghost of Tsushima, their samurai action game has not been seen since and The Last of Us Part II is supposedly releasing soon but there’s no new game footage in sight. Though, this could mean that they’re planning on announcing these games not at E3, but possibly at another venue.

There is some good news about Sony’s sales, though. In January, PlayStation surpassed 91.6 million systems sold and in March, they’ve announced selling 4.2 million VR Headsets. So what could this mean for PlayStation? Well this could mean that Sony is far from falling behind in the console wars, in fact this means that there’s at least one console that will surely work for VR an that’s the PlayStation 4.

Microsoft on the other hand lacks VR peripherals for their console, and with the loss of the Kinect, they’re opting to focus on promoting the Xbox One as a gaming service device. Much like the PS4, the Xbox One has several apps like Netflix, YouTube, and Hulu in addition to its gaming library. In fact, the Xbox Games Pass lets players add games to their library at no additional cost. Not only that, but most Xbox One games and apps have free cross-platform support for PC.

However, the XB1 exclusives released in 2018 are either underwhelming or underdeveloped, like Sea of Thieves and State of Decay 2. The upside is that these games are fully supported by Microsoft, and both have received improvements since release and will probably continue to do so for the foreseeable future.

Nintendo’s Switching to a New World

The Switch has been an absolute hit since its release in 2017, with Nintendo embracing online activities, frequent updates, and indie developers — it’s no wonder that they’re staying alive.

Most of Nintendo’s games are being constantly updated, whether it’s Splatoon 2 or Super Smash Bros Ultimate. Nintendo has a steady stream of fans to please and they always have something new to bring to the table. In fact, Nintendo periodically presents a Nintendo Direct every month to give their fans an update on their projects whether it’s deals, new games, or an important news. Whether or not Nintendo can keep up with their audience now that they’re handling a new online service along with the development of all their games is another story.

Conclusion to the War?

It’s obvious each company has their own weaknesses and strengths in the war, with Sony seemingly biding their time, Microsoft‘s full support of games with lackluster launches, and Nintendo‘s willingness to delve into the future of online services. War will never change, but hopefully soon enough, Sony, Microsoft, and Nintendo will reveal what they have in store for us in 2019.