After Joker from Persona 5 was announced as the first DLC character for Super Smash Bros. Ultimate, the possibilities for the other DLC fighters seemed endless. And if Screenrant’s “proven tipster” is correct, the future DLC characters maintain that theme. Those characters are:

A glance at the future of each of these franchises shows one similarity. The owners of these intellectual properties would be making a good move by promoting them in Super Smash Bros: Ultimate.

Look into the future of Bethesda after the controversial launch of Fallout 76. You’ll see Doom: Eternal making its debut this year. The first game has been ported to the Nintendo Switch, and Eternal is being planned for a release on the system. Doomguy being in Ultimate isn’t impossible. Especially given Bethesda’s recent willingness to support the Switch.

And then there was the time Nintendo of America President, Reggie Fils-Aimé, shared his opinion of third-party fighters in Smash with The Hollywood Reporter. He stated that when an IP owner is approached about the possibility of their intellectual property being featured in Smash Bros, that they were always met with excitement, and he hadn’t heard of an owner declining.

Doomguy would be a pretty interesting addition to the franchise. Plus, it wouldn’t cause a rampage that another sword user might. 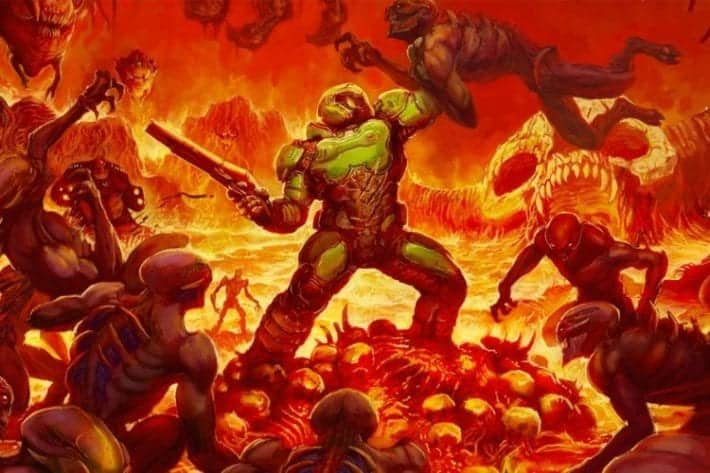 The idea of Steve being in the game makes so much sense. First, we have Minecraft Dungeons releasing at some point this year. Including Steve would be good promotional material for Microsoft. If you add on Phil Spencer stating he wants characters like Banjo Kazooie in Smash Bros, it shows that Microsoft isn’t against the idea of their IPs being included in the game.

They’ve also developed a rather close relationship with Nintendo. The two companies have been tackling cross platform gaming together, which again shows their ability and willingness to work with one another when it’s mutually beneficial. 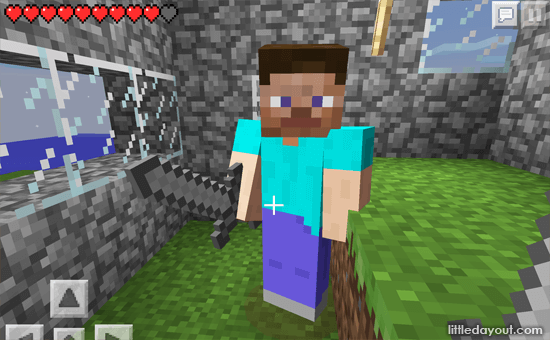 The protagonist of the Ninja Gaiden series is approaching his 30th anniversary. Looking at the series close ties to Nintendo, celebrating the achievement for such a major Japanese gaming icon would be great. While Ryu would be another sword user entering the brawl, he could have a markedly different playstyle.

Ryu uses an expansive arsenal throughout the Ninja Gaiden games. Along with various physical weapons such as shurikens, his Ninpo and Ninjutsu techniques could also be included as magical abilities that help diversify his kit. 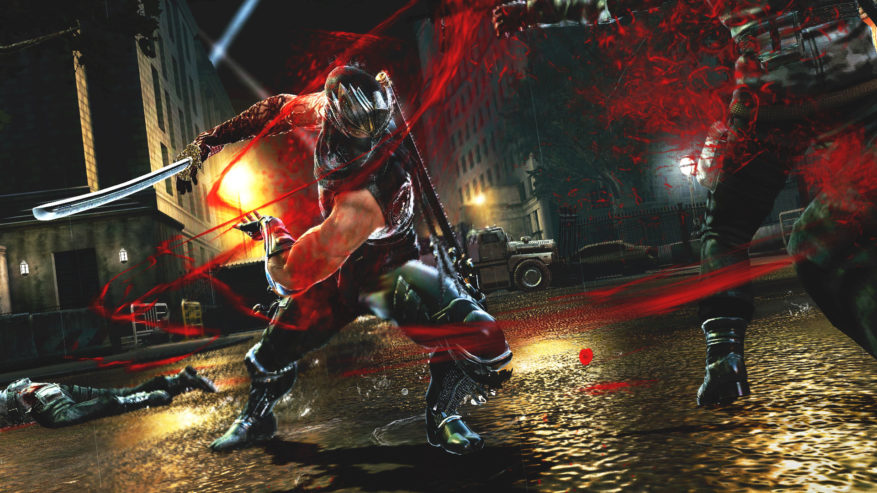 Erdrick is a recurring character in the Dragon Quest series. The series is about to have multiple titles release on the Nintendo Switch, after the success of Dragon Quest Builders. Helping promote the series in the western hemisphere, where the series has always struggled would benefit both Nintendo and Square Enix.

The two companies have also rekindled their relationship recently. Square Enix created Octopath Traveler, a very successful Nintendo Switch exclusive. Square has also worked with Nintendo on Smash Bros before when Cloud made his debut. 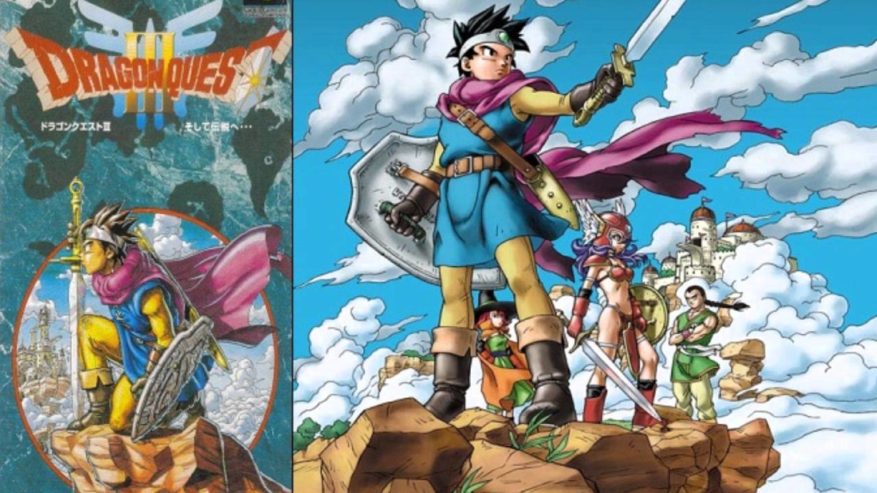 Regardless if you’re exited for some of these characters, or none, they could add even more variety to the Smash Bros. line up.

Doomguy is about as far from the typical character found in the series as possible. Coming from a graphic FPS where you slay demons, it throws a curveball into the mix of typical Nintendo fighters.

Steve has an array of tools that can be used for combat. Like many other Smash Bros. fighters he has a sword. However, his movements will be where his variety comes from. As a blocky character, his movements probably won’t be as smooth as your typical fighter.

Ryu Hayabusa has an entire arsenal of magical abilities that Nintendo can pull from. More sword users who combine magic and physical weaponry is a good way to add diversity, while simultaneously playing to the strengths of typical Smash Bros. fighters.

Erdrick is the most typical Smash character in this leak. He still has magical abilities to pull from Dragon Quest, but they’re not quite as pronounced as Ryu’s Ninjutsu. Still, seeing Dragon Quest gain more notoriety in the West would be nice.

What do you think of this leak? Is there anyone you’d rather have than these four?

The Appeal of Open Worlds

Sun Jan 6 , 2019
Open worlds tell a story like no other game genre. By giving the player control over their story, it helps give each player their own unique experience. And these types of games are not only very popular, but very successful. In the four of the last five years, open world […] 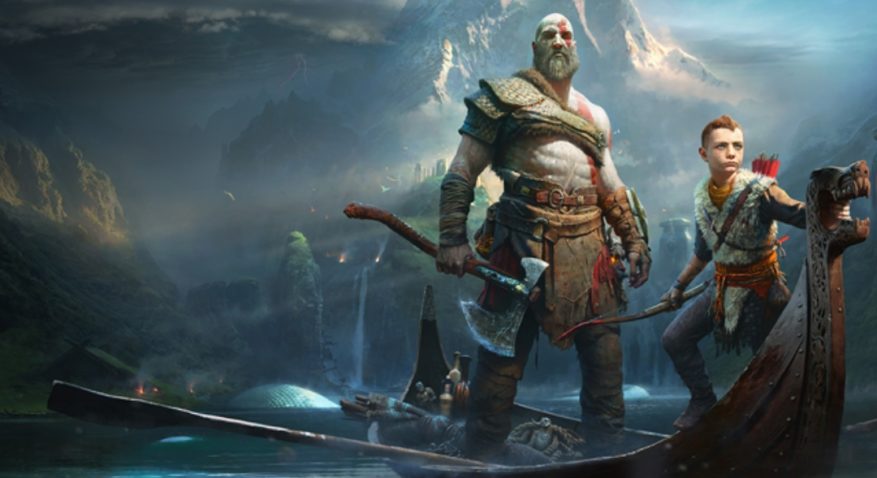