What We Can Learn From Metro: Exodus 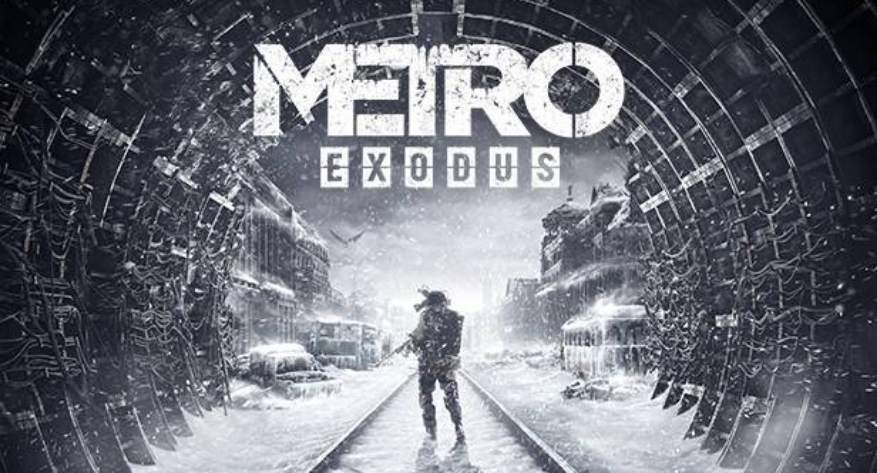 Metro: Exodus was a long time coming. The Metro series hasn’t seen the light of day since the Redux versions of the first two games were released for Xbox One and PS4 in 2014. That’s five years for a game series that’s not extremely intricate. For a while, many fans didn’t believe we would see an ending to the trilogy at all. Thankfully the team at 4A Games and their publisher Deep Silver refused to give up on the series. Instead they took the series and put it in a blender with a mix of new mechanics. Metro: Exodus manages to strip away everything that made Metro what it is, while also maintaining everything that made the series what it is.

Metro: Exodus is highly praised for its story, game play, and writing. In doing this, it did one major thing that a lot of games could take notes from. That being how it handles character relations. There are plenty of missions that are completely focused on your character, Artyom and his relationship with all of the characters on your journey.

Metro: Exodus takes place in a post-apocalyptic wasteland in a war-torn Russia. With mutated beasts, bandits, radiation, and pretty much an entire environment created to kill you, it’s about as far away from a typical life as you can get. Despite this, the game manages to keep the characters grounded. From playing guitar with your buddies, to cuddling your wife as she unloads all her worries.

The game does this both during train travels, and during actual levels. You can sit and listen to everyone on your team. Take a smoke break with them, do side missions for them, you slowly grow connected to these characters through your own doing. Typically, a game utilizes cut scenes and side characters actions to cause the audience to fall for them. Metro doesn’t do just that. It manages to take it an extra step forward.

It adds onto the impact the narrative has, and since the game continues to leave Artyom as the quiet and reserved man, it develops his character more too. Usually, you just have the loading screen narration or his journal, but Exodus shows his character through the silence. The way he moves, when he reacts, and the tasks he is willing to accept for his crew.

Other games should take a glance at this and see its importance. Despite the quality of the story, game play, and survival aspects, the part of the game fans are resonating most with the “slice of life” portions.

Imagine for a moment the qualities of shows like The Office or Friends. The reason these shows have become so massively popular is because of how they display every-day life. You see Jim Halpert doing basically everything. Making paper sales, crushing on the receptionist, eating meals.

Metro: Exodus is the equivalent of that. While it may not be an objective masterpiece like God of War, or similarly for Friends and The Office television in comparison to shows like Breaking Bad. It does something more important. It makes the fans relate to the characters. To their emotions, their habits, everything. It makes the fans invested in every character, which causes every twist to be that much more impacting.

If the entirety of Metro: Exodus was just riding the Aurora with the crew, and seeing the world, I would still dump the 50 hours into it that I did. The writers truly did a great job of shaping these connections between the characters and the fans.