Warhammer 40K: Dawn of War III is a fantasy/military based tabletop game with extensive lore. There are books, video games, comics, and much more based on the Warhammer 40K franchise. Warhammer’s RTS games are popular and a well-known property in the gaming community; The Hunt for Gabriel Angelos takes place around their latest entry, Dawn of War III. The comic is about a small group of marines, Blood Ravens, who are searching for the Grand Master. Warhammer 40K is known for their deep lore and brutal violence throughout the cosmos. The Hunt for Gabriel Angelos lacks all of these aspects but delivers an action-packed thrill ride for readers.

The story starts off simple enough with two main characters describing their needs and reasoning for saving Gabriel Angelos. Then there’s exposition about who they are and a small inkling about the Eldar and Greenskins factions. This crew of tough, battle-hardened soldiers perform amazing feats of strength through combat. However, there is no context as to why anything is happening. Let’s be honest, this is a comic book story that fills in on the whereabouts of a prominent character in Dawn of War III. Fans of the series will enjoy the amount of action but those unfamiliar with the source material will be completely lost. So many pages are dedicated to all-out assaults, duels, and fighting against a horde of Greenskins. All of it seems pointless considering that the story doesn’t set the stakes.

The two lead characters, Olivarr and Tarkus, are too similar and devoid of any interesting characterization. Reading the comic, you start to question why it was necessary to include both characters when one would have sufficed. This seems to be a running theme across the volume. Several characters look exactly the same except for 1 or 2 minor facial differences! No one stands out in any meaningful way other than Gabriel Angelos just because of how massive and menacing he is portrayed.

The inclusion of Greenskins and the Eldar are the most intriguing parts of this story. However, almost no context is given for their presence. From what I can tell, Greenskins are mostly there because they love to fight. They seem to follow the Blood Ravens for that sole purpose. The Eldar, on the other hand, are the main antagonists who actively seek to kill Gabriel Angelos but again there are no clear indications of their goals and motives.

This comic book seems to be a small side story that somehow ties together to the bigger overarching plot of Dawn of War III. You can summarize how I felt reading this volume with a single line said by Tarkus, “What was the point of all this?” Oh! how right you are Tarkus of Blood Raven.

The Hunt for Gabriel Angelos is short on story but the action comes at you fast and heavy. This volume had tons of action from several different perspectives and across all three factions. As the Blood Ravens approach to land on the planet’s surface, they are immediately blown right out of the sky. The onslaught begins as soon as they touch down and it doesn’t stop; albeit for a few key moments of exposition here and there. The Eldar and Greenskins are determined to kill the squad of Blood Ravens with relentless assaults and covert ops. However, this alliance is short-lived because at one point the Greenskins and Eldar turn their sights on each other!

The artwork and coloring are magnificent during action sequences and clever use of panel positioning helps intensify the combat. Even if Warhammer 40K  Dawn of War III: The Hunt for Gabriel Angelos didn’t sell me on their story at least the action is great. If you are a fan of Warhammer 40K then I highly recommend that you pick this up but if your a newcomer then this volume isn’t the place to start.

Warhammer 40K Dawn of War III: The Hunt for Gabriel Angelos delivers amazing and visceral action but is severely lacking in the story department.

Wed Mar 28 , 2018
This week, join Taylor, Andrew & Anthony as well as a newcomer to the show Mike as they discuss God/Dad of War predictions. As well as Ubisoft’s plans for their future & a potential Splinter Cell release date and leak. Join us every week on Twitch at – https://www.twitch.tv/cultureofgaming Follow […] 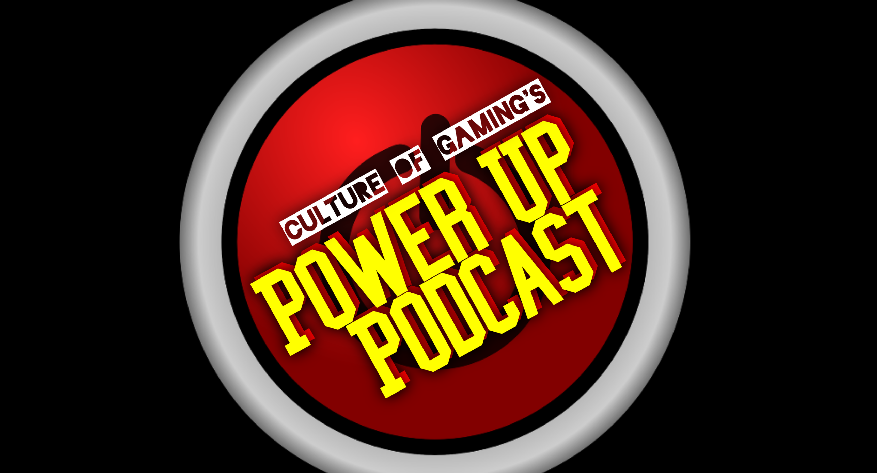