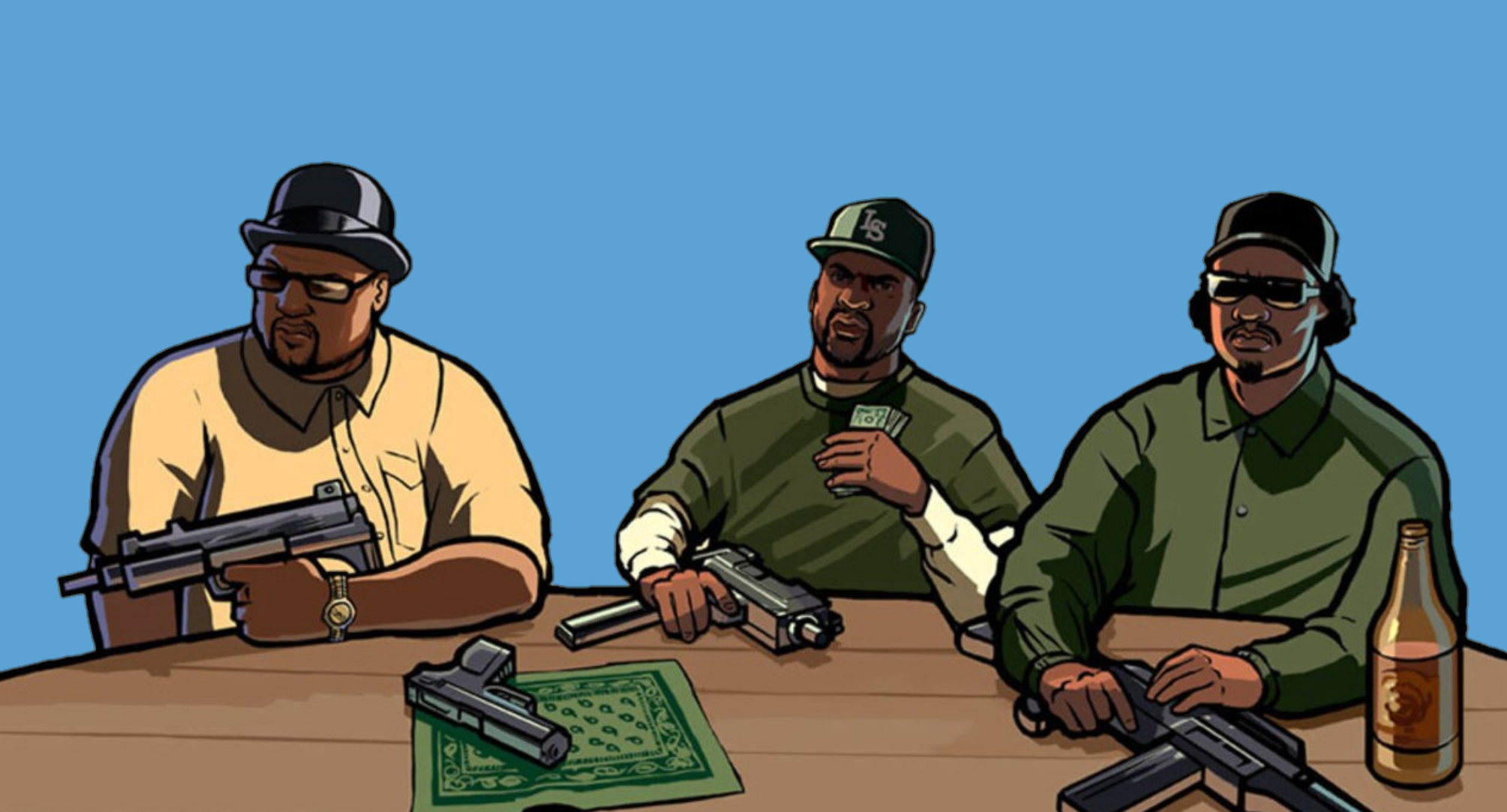 A recent trend on twitter has got me thinking about the video games that define me. The trending topic of “insert blank here that define me” has tweets covering all sorts of topics from books to movies to anime.

Whilst this may not necessarily be a list of my favourite video games, they do contain aspects that I absolutely adore. What better way to get to know me than through video games! 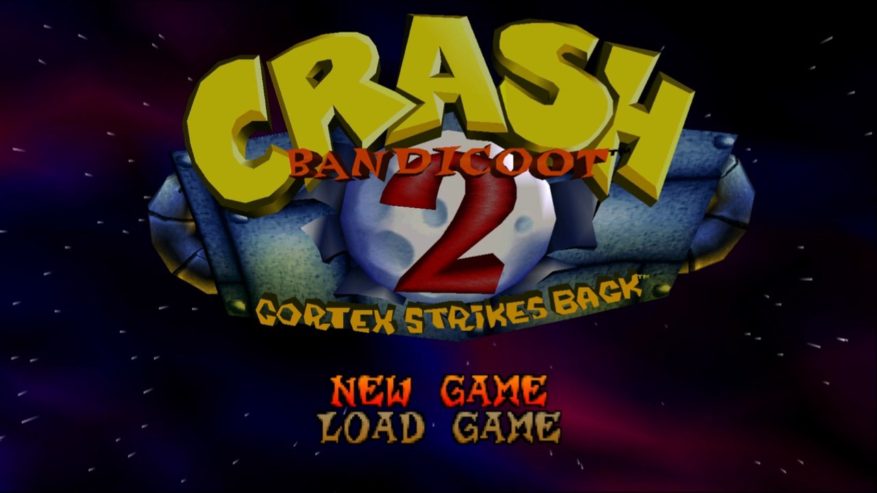 This game is, without a shadow of a doubt, one of the most ridiculously fun games I have ever played. The quality and variety in gameplay is there from the start. One minute you’re running away from a giant boulder and the next you’re riding on a baby polar bear. The gameplay never gets too stagnant and is switched up throughout. Crash Bandicoot 2: Cortex Strikes Back takes all the best parts of Crash Bandicoot and perfects them, whilst keeping gameplay challenging.

Naughty Dog have put a strong emphasis on creating levels with a depth of beauty, gorgeous sound and sharp level design. They have done an incredible job in this regard, especially as Crash’s movement feels consistently fluid and a treat to control in any level.

The work Naughty Dog put into this game has helped me appreciate how all aspects of colour, level design and sound can help to create a timeless classic. As well as finding a passion in learning about the development of games and how developers maximise the systems the games are made for.

Crash Bandicoot 2: Cortex Strikes Back is one of the games I’d keep the PlayStation on to make sure I wouldn’t lose any progress – even though I had a memory card! Through this game a love of the platforming genre was born and led me to other icons such as Mario and Rayman. 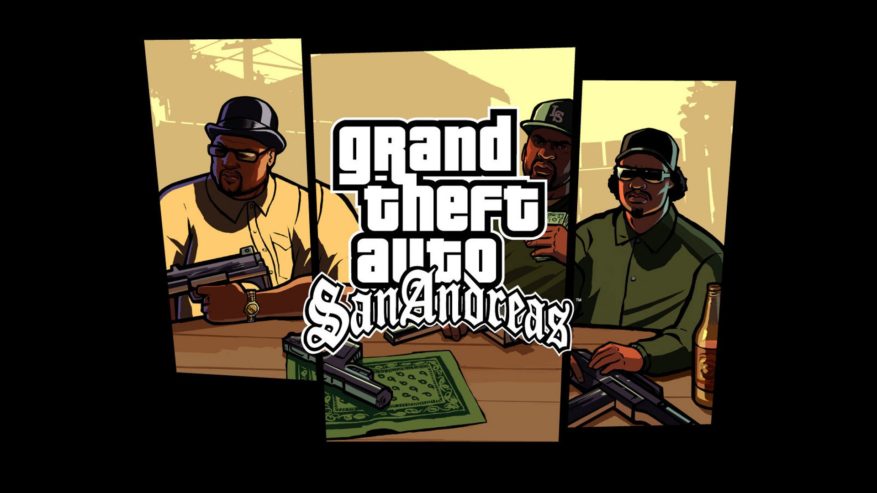 This is a game you weren’t really supposed to play due to the wonderful uproar of all the violence, drugs and adult themes. I spent many an hour doing all the ridiculous things only an open world GTA game can offer. I remember regularly using the jet pack to unleash a heavy forecast of bullet showers on the unsuspecting NPCs below. Who knew getting the freedom to roam endlessly around San Andreas, doing as you please, could be so stupidly fun?

Rockstar have done a stellar job with the story and the fleshed-out caricature characters. They will keep you laughing through every playthrough. Yeah sure, they may have been heavily stereotypical, but ones that give light to some incredible story missions.

The gangsta-style missions in stealing Madd Doggs rhymes for OG Loc to the infuriating train mission with Big Smoke. His pearls of wisdom, “all you had to do was follow the damn train CJ” still gives me PTSD whenever I see a train. I remember printing out a mini booklet of cheat codes just to help me complete some of these missions. Big up R1, R2, L1, R2, Left, Down, Right, Up, Left, Down, Down, Down.

The biggest thing that San Andreas did for me was introduce me to hip-hop through the incredible Radio Los Santos, Playback FM and all the references to iconic hip-hop legends. I may never have found the discographies of N.W.A, Slick Rick and Biggie Smalls, to name but a few. Check out my earlier post on Video Game Music and Hip-Hop to see where recent hip-hop songs get inspiration from.

San Andreas shows what a video game can be and showcases what the power of the console can achieve. It also represents a real transition for me, from only playing platformers to playing more story-based games.

The Legend of Zelda: Ocarina of Time 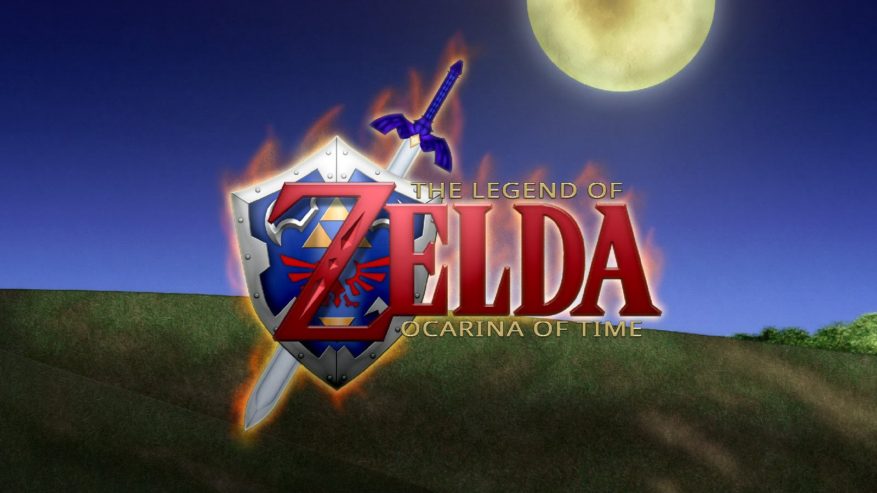 Hey! Listen! This is the first Legend of Zelda game I properly played and got completely lost in, from start to finish.

The beauty of Ocarina of Time is unrivalled and still looks as impressive today as it did when it was released. The vibrant Hyrule and story seamlessly fit in line with each other to give an unrivalled sense of adventure from the minute you boot the game up. Hyrule has always been captivating and immersive, but it is now a real place waiting for exploration, more than ever before.

The timey-wimey nature of the story, needing Link to age after losing to Ganondorf just to eventually beat him is unlike any other game series. I was so captivated by the story I just had to complete it in one sitting. As weird as it sounds, through Ocarina of Time, I have found to really enjoy time related stories. For examples; Doctor Who, Back to the Future, Harry Potter and the Prisoner of Azkaban and many others.

Nintendo have done a brilliant job in combining platforming with an open world adventure. The out of the box style thinking of the dungeon puzzles makes for a challenging game. Whilst the revolutionary Z-Targeting system helps you lock onto foes, making combat a lot more responsive.

The soundtrack also adds to the feel of adventure, adding volumes of ambience and emotion to the game. Ocarina of Time has got me paying a lot more attention to the craft of video game music. I still find myself whistling the catchy Gerudo Valley and Lost Woods themes from time to time.

Ocarina of Time has changed my opinion of gaming, from being a pastime to a gaming experience that will stay with me forever. 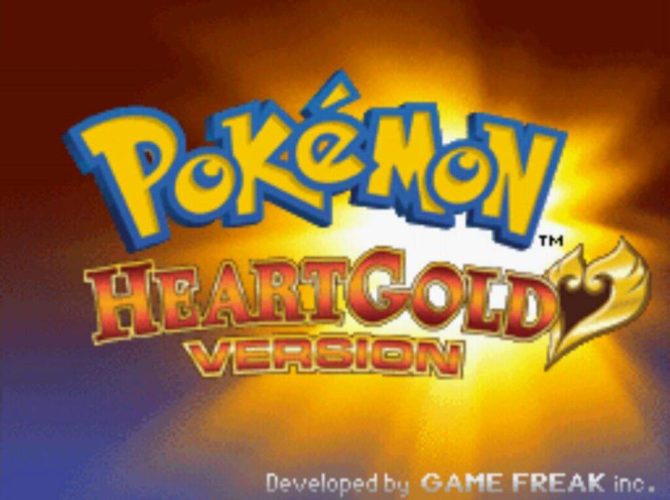 In 1999, Pokémania officially hit the world like a storm thanks to the anime. Everyone, and I mean everyone, had to get their hands on the whole assortment of toys, stickers and cards. However, the biggest thing to capture our imaginations is the first two generations of games, Red/Blue and Gold/Silver. These games allow you to capture Pokémon and battle with friends to prove who really is the Pokémon Master.

Looking back, these games are lacking in regards to the mechanics and presentation. After getting more experience of games development, GameFreak have used the best parts of the original games to improve the overall formulae. This is exactly where HeartGold excels, perfecting Red/Blue and Gold/Silver.

Not only do you get to battle against trainers online, but you get to do so by assembling a team from 451 Pokémon. It is also the only Pokémon game that gives the freedom to travel across two huge regions, Johto and Kanto. As well as giving you the ability to walk and bond with your companion and re-battle gym leaders.

My favourite part of the game has got to be the end game content. Giving you the chance to earn more gym badges and capture even more Pokémon. Who can forget the epic mountain battle against Red to complete his storyline?

I still love Pokémon to this day and HeartGold is to thank for that. The game has only helped in giving me the perfect opportunity to delve back into the franchise. Reintroducing me back into the world of Pokémon and I haven’t looked back since.

What are the video games that define you? Let us know in the comments below.