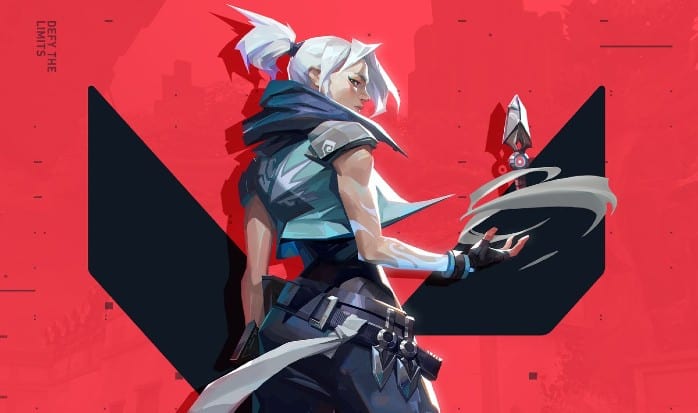 Riot Games has announced the latest weapons pack for its newest tactical shooter Valorant – and it may cost you a pretty penny.

Revealed as part of its upcoming Elderflame skin line, These new “Ultra Edition” guns take the form of living dragons that spew bullets in the form of fire and show emotions when performing actions such as reloading, obtaining kills, etc. The first set of this pack is set to arrive on July 10th .

What really makes this content stand out, however, comes in the form of its price. Revenue Lead Joe Lee posted a convenient breakdown of the cost for the guns on twitter for players to reference, with him specifically pointing out that the full pack will add up to 9,900 Valorant Points (VP). Unless you have some extra VP lying around, the closest VP bundle that you can purchase for that amount would be 11,000 VP for $100. While other ways to upgrade your weapons exist, such as using Radianite obtained through the game’s battle pass or directly paying using real currency, getting your hands on the Elderflame line will likely hurt your wallet regardless.

How do you feel about the cost of Valorant’s latest Elderflame set? Let us know in the comments. For more gaming news, check out the rumor of Breath of the Wild 2’s voice acting coming to a close. You can also read our editorial on the supposed price increase for next-gen games if you would like. Otherwise, keep it on Culture of Gaming for all things gaming!

Oscar Navarro
Oscar is a writer for Culture of Gaming. He is an aspiring video game journalist that follows anything and everything Nintendo. His favorite franchises consist of Pokemon and Kingdom Hearts.
Latest posts by Oscar Navarro (see all)
Post Views: 9