The Georgia Internet Crimes Against Children (ICAC) Task Force concluded an undercover Child Sex Sting operation that lasted for five days in Brookhaven with the arrest of 21 men allegedly involved. Out of the 21 men, the one who stood out the most was Thomas Cheung, Brand Manager at Hi-Rez studios and Twitch partner.

That’s right, according to the GBI’s press release, “the goal of ‘Operation Interception’ was to arrest persons who communicate with children on-line, have sexually explicit conversations, and travel to meet them for the purpose of having sex. Additionally, the operation targeted those who are willing to exploit children by purchasing sex with a minor.”

The Georgiea Internet Crimes Against Children (ICAC) Task Force arrested one of the men for allegedly purchasing sex with a minor on a dating site. They later moved on to arrest those who allegedly used dating and social media applications.

According to the GBI, “Those arrested had sexually explicit conversations with whom the believed to be a child and most of those arrested traveled to meet a child for sex.” This led Cheung to get arrested at a Brookhaven parking garage for the alleged crimes according to Kotaku.

So what’s up for Cheung now? He definitely won’t be going back to Twitch. His Twitch account with around 34,000 followers has been removed while his website, elvinelol.com has been suspended. It also seems that SteelSeries, one of Cheung’s sponsors, has dropped him due to the charges.

Hi-Rez CEO and President Stew Chiasam addressed the allegations on Twitter saying that Cheung is no longer employed by Hi-Rez studios while commending the GBI’s investigation.

These 21 men, including Cheung, could face around 20 years in prison along with a fine of up to $25,000 according to Georgia law.

EA Confirms Another Titanfall Project is In the Works

Wed Feb 6 , 2019
Yesterday, EA and Respawn released their newest Titanfall game, Apex Legends, a battle royale with a class system similar to Overwatch. If that sounds disappointing to you, don’t lose hope! EA has confirmed that they have another Titanfall project in the works, although it might not be 3… In their […] 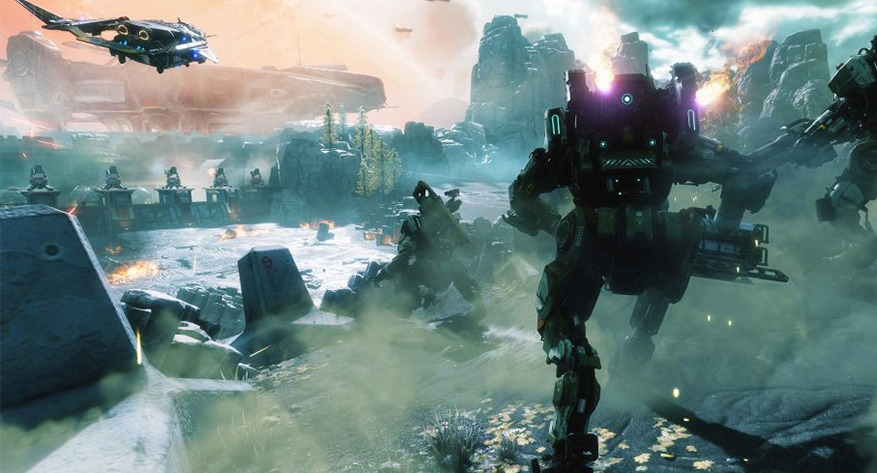