Game Freak, the company behind the world-famous Pokémon games, has recently filed for a new trademark. Images of the trademark reveal the phrase “Little Town Hero” and has been filed in both English and Japanese (リトルタウンヒーロ).

Though there is no official confirmation, it seems highly likely that this will become the new title for Game Freak’s upcoming RPG Town. This would make sense, as the name Town has served as a working title since the game’s original announcement. Not only that, but the idea of the entire game taking place within a single town would lend credence to the trademark.

Any news or updates regarding the game have been scarce. Originally revealed during Nintendo’s September 2018 Direct, Town currently still has a release window of 2019, with no words of any exact dates or delays. Hopefully this remains so, but considering the lack of information known, a delay into 2020 would seem logical.

Are you excited for Town (Possibility Little Town Hero)? Let us know in the comments below! For more news updates, check out our articles on the new green Nintendo Switch Joy-Cons coming to Best Buy and last week’s video game sales. Otherwise, keep it on Culture of Gaming for all things gaming!

Animanga 2019: Our Interview with Brianna Knickerbocker

Fri Aug 16 , 2019
Culture of Gaming attended Animanga 2019 and we got a chance to talk to anime and video game voice actor Brianna Knickerbocker. Animanga 2019 was held in the first weekend of August at the Pomona Fairplex in Southern California. Lots of anime fans gathered together to share their love for […] 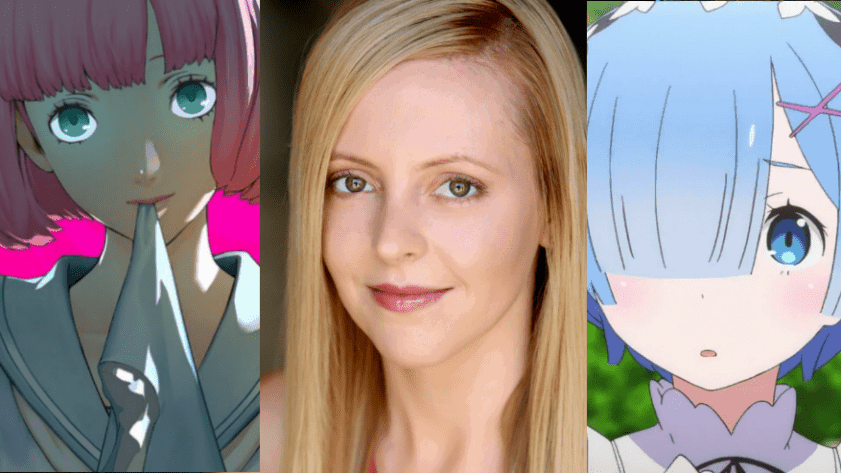