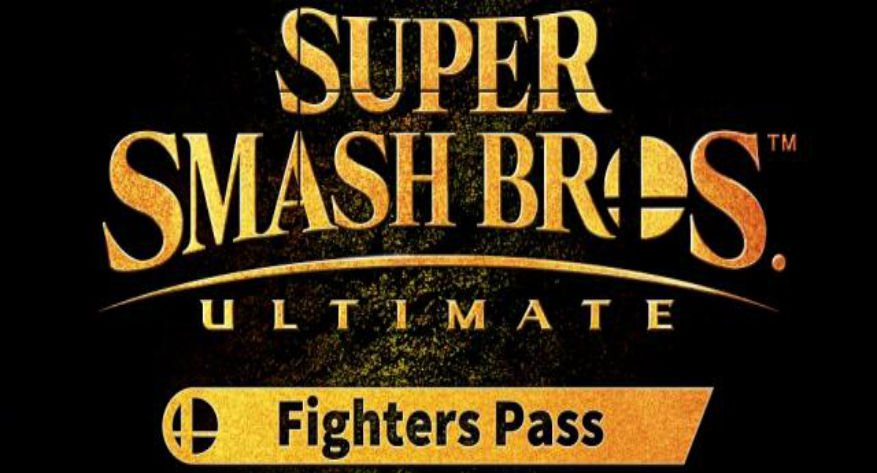 With Super Smash Bros. Ultimate just around the corner, fans everywhere wait in anticipation for what will likely be the best Super Smash Bros. game yet. The roster alone sets the game apart from others. A massive 74 fighters to choose from will bring hours of gameplay for everyone. If that wasn’t enough, lead developer Masahiro Sakurai promised that future DLC characters will grace the game throughout the upcoming year. This had us wondering, what other video game characters out there would make great additions to an already stellar lineup? That’s why we’ve decided to discuss it further with our list of top five potential DLC fighters for Super Smash Bros. Ultimate.

Kingdom Hearts fans have been lobbying for this main protagonist to have a spot in a Smash roster for years now. Once Final Fantasy VII’s Cloud made his debut in Super Smash Bros. for Wii U/3DS, players saw even more of a reason to add Sora. If this Keyblade wielder were to ever make an appearance in Nintendo’s crossover fighter, now would be the time. Not only has Kingdom Hearts been in the spotlight due to the upcoming Kingdom Hearts III, but Square Enix’s relationship with Nintendo has been growing strong as of late. With that said, Sora falls to the bottom of the list for one main reason: Disney. Since the Kingdom Hearts series is owned by both Square Enix and Disney, the negotiations that the developers would have to go through would likely outweigh the payoff. It’s unfortunate – Sora would have made for an intriguing fighter.

It just seem fitting to have the iconic bear and bird in a game involving Nintendo crossovers. Banjo-Kazooie played an important part in the company’s history. It helped solidify the Nintendo 64 and helped craft the 3D-Platformer genre. Incorporating a move set wouldn’t be too difficult for this pair either, as they could work similar to the Dog and Duck character from Duck Hunt. Of course, the fact that the Banjo-Kazooie IP is now owned by Microsoft raises a few red flags. However, Microsoft has shown a willingness to work with Nintendo regarding Smash in the past, so maybe the chances of seeing these gaming legends as DLC are higher than we think.

If a piranha plant can make it into Smash, then Captain Toad deserves a chance as well. Sure, it may not make sense to some, but Captain Toad could work. With the popularity created by both his appearance in Super Mario Odyssey and his own game arriving on the Switch, there is incentive for Nintendo include this cute character. Plus, the development team has shown that they can think outside of the norm for fighters. While some other characters may seem more logical than this little Toad, to say it’s not a valid choice is absurd. Come on Sakurai, give the guy a chance, will you?

Seeing as Xenoblade Chronicles 2 sold amazingly well on the Nintendo Switch, including Rex and his blades Pyra and Mythra would make perfect sense. Not only would these characters represent a popular Nintendo franchise, but they would also offer an interesting play style. Rex would likely do most of the fighting, while Pyra/Mythra would act as support in the background. Some may argue that Rex won’t happen due to the inclusion of a Rex Mii costume as DLC in the game. Well, this wouldn’t be the first time that a Mii costume inspired the inclusion of a character in Smash. both King K. Rool, Chrom, and Inkling became fighters after simply having representation through Mii costumes. Long story short, Rex still has a shot.

Come on, did you really not expect Geno to make the top of the list? Fans have made it very clear that this one-off Mario companion deserves a place in Smash. The request has some merit to it as well. Not only has Geno been represented in the form of a Mii costume, but he showed up as one of the most requested fighters in the previous Smash ballot (which the developers have pulled from multiple times). Also – similar to Sora – Geno belongs to Square Enix, a company that has clearly made amends with Nintendo. When you look at the facts, everything points to Geno becoming a DLC fighter – it all depends on whether Nintendo sees it that way.