Issa López’s stunning dark fairy tale – Tigers Are Not Afraid – will be premiering on Shudder, the horror streaming service, later this year.

Tigers Are Not Afraid tells the gripping story of orphans living through the Mexican drug wars. The movie is told through the children’s eyes, which is where the dark fairy tale elements come in. Estrella (Paolo Lara) is given three magical wishes, she asks first that her missing mother come back and she does…from the dead. Fearful of the ghost she believes she’s invoked, Estrella escapes to the streets and earns her way into a gang of other children. Estrella soon discovers you can never really leave the dead behind.

“I’m incredibly happy to announce that Shudder will distribute Tigers Are Not Afraid for English-language audiences,” said Lopez. “Shudder is an outstanding curator of the best and the weirdest of international fantastic cinema, including many of my favorite new movies from trailblazing filmmakers. The opportunity to have Tigers Are Not Afraid among them is an absolute honor.”

Guillermo Del Toro was so impressed by Lopez’s work on Tigers Are Not Afraid that he is executive producing a supernatural western she is currently working on.

Mon Mar 25 , 2019
Nintendo will reportedly release a pair of new Switch hardware this fiscal year. According to The Wall Street Journal, Nintendo is planning to split their demographic in two with a cheaper and a more expensive version of the Switch. “One version,” WSJ states, “will have enhanced features targeted at avid […] 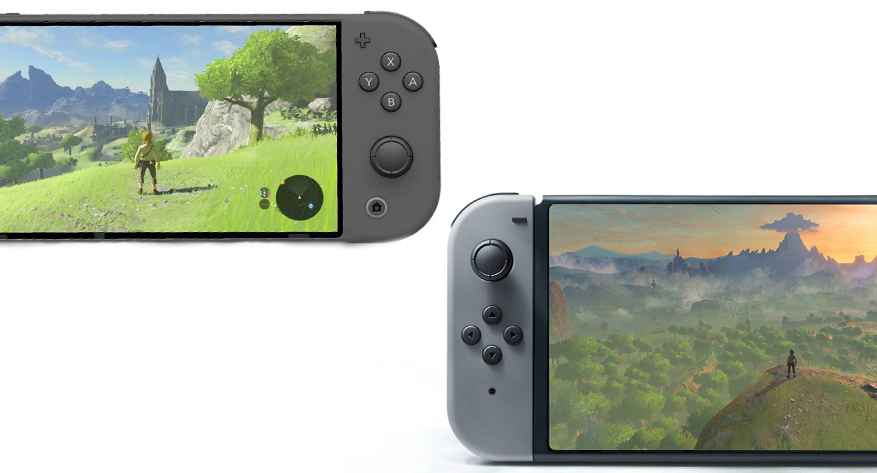