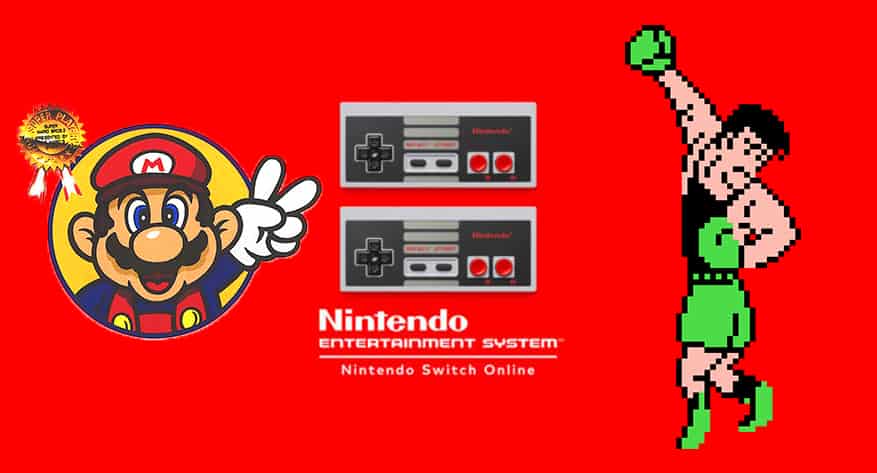 Since last September, the Switch’s NES Online service has been getting a steady stream of retro NES games. Today, Nintendo announced a few more titles to expand the library. These are Super Mario Bros: The Lost Levels, Punch-Out!!, and Star Soldier.

Punch-Out!!, as you probably know, is one of the NES’s best games. You fight against a string of powerful boxers, learning their patterns and weaknesses before closing in for the KO. A long time ago, it was called Mike Tyson’s Punch-out!!, since Nintendo had signed a deal with the famous boxer and placed him as the final boss. This was before he became heavyweight champion in 1986, just a couple years before his likeness in the game expired and Nintendo renamed it to simply Punch-Out!!

The least recognizable of the three, Star Soldier, is a shoot-em-up like Gradius or Ikaruga. Hudson Soft, which went on to develop Bomberman and Adventure Island, also developed this game. It was also published by Konami, developer of Metal Gear and Contra, among many other games.

For more on NES Online, Nintendo, and everything else video games, stay tuned to Culture of Gaming.