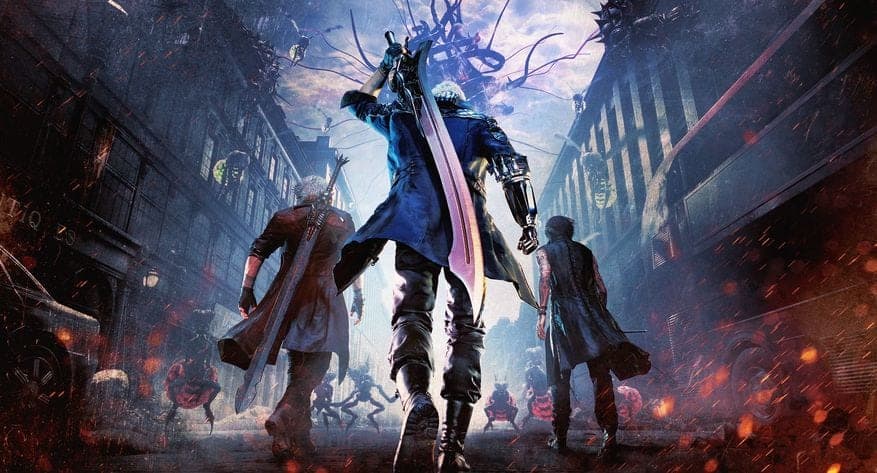 This might sound particularly odd to say, but I’m kind of hesitant for Sony and Microsoft’s almost inevitable new game console announcements near the end of this year or beginning of next. My fear comes from how in the past, with new technology, developers need time to figure out the new hardware. It’s awesome when the first games for a new console are more than just glorified tech demos. But even with the release of the Nintendo Switch, most launch titles were either tech demos like 1 2 Switch or games that weren’t even initially intended for the system like Breath of the Wild. I love the end of a console’s life cycle, because we always get the very best games. That’s why 2018 was such a strong year in gaming and why I look forward to 2019.

The Switch: Then and Now

I don’t mean to insinuate that we only have garbage to look forward to at the start of a new system. In no time at all, the Nintendo Switch managed to fill its library out with some great titles. But a lot of the titles were either indie games or remasters of Wii U games. An example might include Donkey Kong Country: Tropical Freeze.

But now, we have new AND original titles. Pokemon Let’s Go is a hit, and Smash Ultimate is a phenomenon. And honestly, the odds that Sony and Microsoft would have the same stumbling block as Nintendo is just silly to think about. The Switch had to act as an apology for the Wii U. To the point where I think the only thing really left that fans would consider “missing” from the Switch is Super Mario Maker.

The only thing Sony has to apologize for is taking so long for Fortnite to have cross play between systems. They could also apologize for ducking out of PSX and the upcoming E3 2019. But I have a feeling that Sony will probably be revealing the PS5 after that.

Microsoft has an apology to fans to make as well, and truthfully, I feel like they are on their way to making it. This generation of Microsoft games, especially this year, didn’t have too many console exclusives. They tried to make up for it with a system with fantastic graphics, but that didn’t work to the extent, I think, that they hoped. What might work a little better is the acquisition of other companies like Obsidian. I REALLY hope they don’t screw that up again like they did with Rare.

Fear Not The Future

Not every year in gaming can be such a powerhouse like 2017 and 2018. There’s nothing wrong with that. In fact, when new consoles come out, I use it as an opportunity to catch up on the generation before it.

And I’d have to be crazy to think that 2019 is the end of this generation of games. There are so many upcoming games that have us in anticipation. Kingdom Hearts 3, Last of Us Part 2, and Devil May Cry 5. There is something for everyone.

But again, I didn’t mean for this to turn into me trashing new consoles. I love the new ideas that come with new technology. Pokemon Let’s Go and some of the games on Super Mario Party couldn’t have happened until the Switch. In the end, there is always a source of great games, no matter where you look.

But what do you think? What does the future hold for the big three? Let us know in the comments below!