Another day, another Mega Man collection released. That’s right! Capcom has released a trailer for a new collection of old Mega Man games; the much beloved Mega Man Zero and ZX games. You didn’t think Capcom was going to be satisfied with leaving its legacy collections at just Mega Man and Mega Man X, did you? With the collection imminent for all major consoles, there are so many reasons to be excited.

I’ve been a huge Mega Man fan for a long time. The news of a new Mega Man collection is always awesome, considering it means owning most of the mainline Mega Man games on one console. The blue bomber always seems to capture my imagination.

What are Mega Man Zero and ZX?

So what is the story here? The Zero games see Zero awaken in the future to find a different world that needs saving, from someone who is claiming to be Mega Man X. ZX introduces the concept of biometals, which have the capability of giving humans reploid abilities. Of the six games in this collection, I’ve only played and beaten the first Mega Man ZX game, so this collection is good news for players like me.

But it’s not the story that ties these series together. It’s the gameplay style. In both games, you have the same side-scrolling levels of a Mega Man or Mega Man X game. This time, however, you start out on a “map”, of sorts, which is sectioned off. Think of it like putting doors from a Mario Maker level in a Metroidvania game.

You can, most of the time, still visit the bosses in whatever order you prefer. In these games, you must make your way to their levels. It also doesn’t hurt that you have a base in these game which you return to after each mission. Beating each boss is not your only mission, however. There are plenty of side missions you are given that you can do to receive extra power-ups.

What Could Be Next In the Mega Man Universe?

The gameplay is a natural evolution. It makes me think of how these Legacy Collections are evolving as well. Honestly, the sky is the limit to what collections could be next, after the Zero/ZX Collection.

If we were to go backwards, there could be a “Mega Man Gaiden Legacy Collection”, that features non-canon entries such as Mega Man and Bass, the GameBoy entries, and maybe even the RPG, Mega Man X: Command Mission. If we go into the future, we could see a collection of the Battle Network games. Perhaps we’d see the Legends or Star Force games as well. The blue bomber has a robust library of different series to choose from.

I admit I was surprised to see that Zero and ZX were getting a Legacy Collection. It seems as though Capcom is taking the temperature of the fan base to see what sequels are worth making. There would be some decisions to make.

Mega Man 11 worked because the story of Mega Man vs Wily is open-ended. I was disappointed, somewhat, because Mega Man’s rage towards Wily just disappears after Mega Man 7. Mega Man X’s canon and quality ended after Mega Man X5. The Zero series ended after four solid games. There could be a follow up to ZX, but I think I should mention what we’re all thinking.

The success of all these legacy collections means that we could finally see Mega Man Legends 3. The second game ended with a cliffhanger. With the fandom not just eating it up, but also allowing new fans to come in, I truly believe Legends 3 will be a reality someday.

Either way, with new features like Casual Mode and Z Chaser, the feature is looking bright for this series. This generation has seen so much love for Mega Man. I can only imagine what’s next.

But what do you think? Are you looking forward to this collection? What do you want to see in the future for the Mega Man franchise? Let us know in the comments below!

Fri Aug 30 , 2019
As the summer winds down and fall begins to creep its weary head around the corner, so too does the summer gaming season come to a close. Normally, many of us cut back on gaming around this time due to returning to work or school, so the game industry follows […] 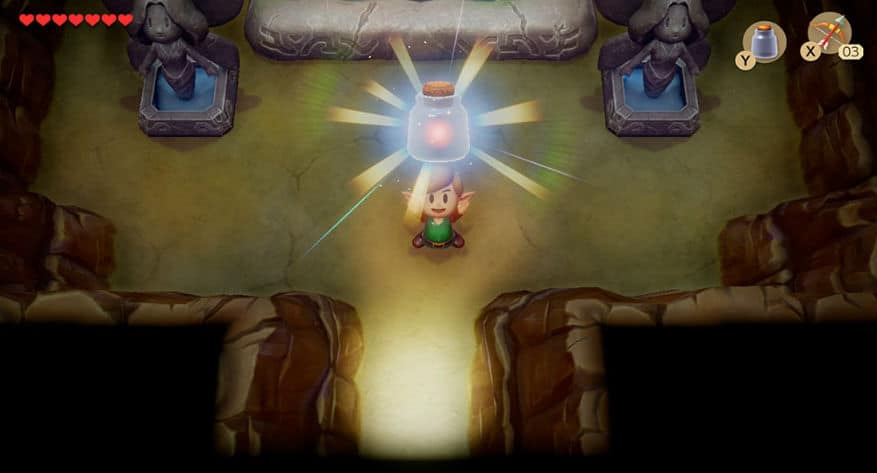