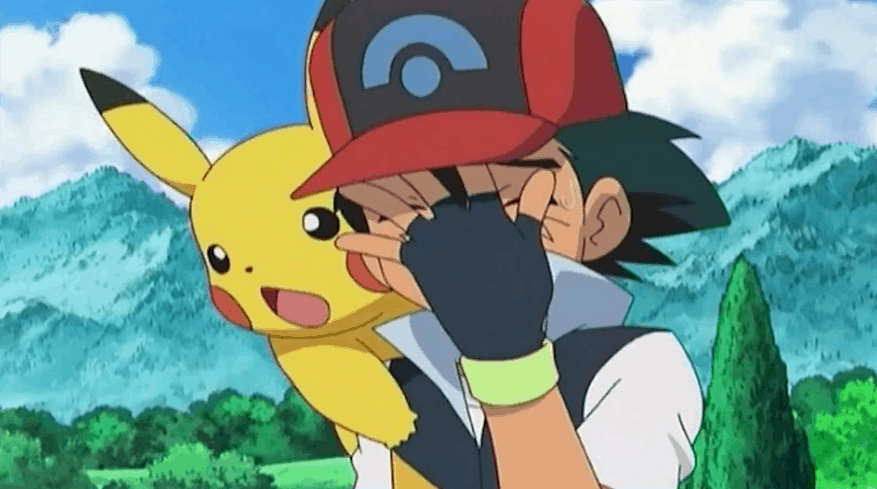 The year is finally over, and Culture of Gaming has delved into some pretty big titles that have been released over the decade. We’ve ranked the best of the decade, and we’ve published copious amounts of articles covering decade-related news in the video game industry. We missed one big article, though – the worst. What was the worst game of the decade? Well, there were a lot of busts, and you can check all of those out on some of the other online gaming news sites, but we wanted to talk about the biggest failure in 2019.

Before we start, a quick note:

There are a lot of factors that go into choosing what makes a game terrible. Were the graphics bad? Did players button mash through parts (or all) of the text? How did the game compare to other AAA titles in that same year or previous years? What was the budget of the game, and what expectations were/not met? I put a lot of thought into this and took all of these factors into consideration and came up with the answer for this year’s worst game: Pokémon Sword/Shield.

Pokémon is an incredibly huge franchise – everyone and their mother knows what Pokémon is, or at the very least, they’ve heard of it. Pokémon has always had a pretty cut and dry linear storyline – you start the game off leaving your house, tracking down your rival, acquiring one of the starter Pokémon and the Pokédex, leaving your hometown and eventually battling your way to the Pokémon League. After the Pokémon League, the Pokédex will expand to include other generations of Pokémon to catch. It may sound repetitive and boring, and maybe for some, it is, but the franchise has done a pretty great job adding life and character to individualize each game.

Pokémon Sword/Shield is a little different, though, and honestly, fans have seen it coming for a while now. Like most Pokémon games, the two games are similar, but different Pokémon are available to catch depending upon which game you buy. Players can trade Pokémon to complete their Pokédex, and this has been the case over several Pokémon games. Game Freak promised a complete Pokédex for Pokémon Sword/Shield, but in the first of many broken promises, Game Freak didn’t deliver. Over time, more leaks about the game’s animation and overall quality bothered already-disgruntled Pokémon fans. When Game Freak announced that not all Pokémon would return in Sword and Shield, the company promised improved animations as a result.

Game Freak argued there are so many Pokémon with their own unique animations; it’s nearly impossible to have all of them in one game, and time would be better spent polishing the animations of some select Pokémon. Fans weren’t pleased, but most understood the reasoning. But then the footage was released, and fans were outraged – the graphics were horrible. Animations remain remarkably similar to those from previous 3DS, such as Black and White, sparking fans to believe that building the animations from scratch was a lie. Shortly thereafter, dataminers compared models to Sun and Moon released on the 3DS, and the similarities were remarkable. The models look nearly identical. Of course, hacks like this may seem hard to prove, but these models were only the beginning of a huge string of backlash against Game Freak and the Pokémon Twitter profile.

A side by side comparison of Zelda: Breath of the Wild (2017) and Pokemon Sword/Shield (2019). Reddit u/LucasMFAO

Game Freak lied about making models from scratch. Let me preface this by saying there is nothing wrong with reusing mods, especially when it comes to Pokémon. There’s nothing wrong with recycling models, the Pokémon look great, but promising something and doing something else is appalling. The Pokémon in this game isn’t animated. The character models literally hop up and down in battle. The attack animations are subpar and recycled from previous games. It looks cheap, and it’s entirely reasonable that fans would expect something more in the new Pokémon game – especially after following all of the Game Freak hype. The release of clips and trailers led to a lot of commotion, and Game Freak was met with Pokémon Sword/Shield’s pre-release to the top-trending hashtag on Twitter #GameFreakLied, coined first on this Reddit thread.

The response to the Pokédex being culled may seem a bit harsh, but the Pokémon Company has retained the same motto over several years: “gotta catch ‘em all.” While this phrase still occasionally appears, overall, it’s been retired as the official tagline. Even so, players still approach Pokémon in that way. Each generation of Pokémon resonates with somebody, and people hold on pretty tightly to that. To that degree, the backlash makes sense. There are a lot of things, very obvious things, that the new Pokémon release failed to offer in comparison to other AAA titles. In the above comparison between Zelda: Breath of the Wild (2017), you can see that the open-world is significantly higher resolution than Pokemon Sword/Shield (2019), and both games were developed for the Nintendo Switch. So, it’s really not just about Game Freak lying and copying character models, and it’s not just about them pulling the plug on a full Pokédex expansion, they completely failed to match the graphics quality of other games as well.

When you are first introduced to the wild area in Pokémon Sword/Shield, the camera pans down across the night-time version of the whole map, and it looks like something out of an old NES cartridge. There are little to no textures, the lake is a big blue blob, and don’t even get me started on the trees. There’s a whole meme about it, and they really do look bad. They look like a copy/paste from the old 3DS games. Interestingly, the trees that drop fruits (that you can feed to your Pokémon ) are better quality than the rest of the trees on the map. The fruit trees stand out like a sore thumb amidst the abomination of trees littering the rest of the map, and the horrendous contrast in quality is astounding. What I’m trying to get at here is this: these trees symbolize the overall quality of this game. Game Freak was lazy. They’re a multi-billion dollar company – they have time, money, and the resources – so what’s their excuse? The Pokémon franchise is the most profitable intellectual property of all time.

There are some things that fans knew were coming, and Game Freak held true to that. We know that Sword and Shield has an open world, (extended) online capabilities, and a 3D camera. So perhaps Game Freak is putting in the effort to make a good game, but that effort just isn’t going where fans want it to go. Despite how ugly some areas look and how lifeless some of the story and gameplay feels, I do hope that they expand upon the idea of the wild area. It would be great to see it fleshed out and improved upon in future releases. Overall, Pokémon was a huge let down for everyone. Nintendo broke their sale record on this game. They sold 6 million units worldwide during Sword and Shield’s launch weekend. So, despite an overwhelming amount of controversy, Pokémon Sword/Shied was still the top-selling Nintendo Switch game, by far. This proves that fans and casual players alike will continue to buy into the franchise, but in the long term, can this franchise survive if developers are aiming this low?

Did Game Freak’s reveal have a huge impact on you? What do you hope to see in future releases? Let us know in the comments below, follow us on Twitter, and join our Community Discord!

For more editorials and opinion pieces like this, keep up to date with Culture Of Gaming for news, reviews, and all things geeky.

If I'm not running through Colorado's breathtaking landscape, I'm indoors hidden away in my cozy game room trolling noobs and leveling up an RPG character. Final Fantasy IX apologist (although I love them all... except XV), coffee aficionado, English graduate, and a bit of a health nut; I left my Paralegal position to pursue my passion for creative writing. It's never too late to pursue your dreams!