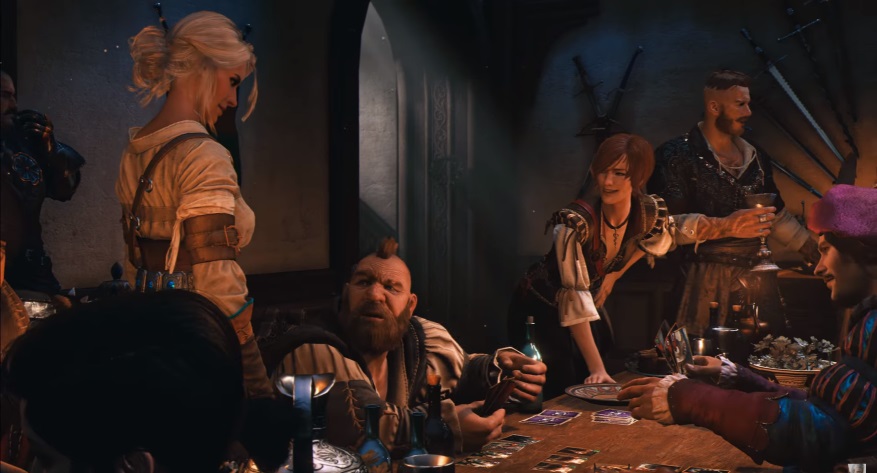 Yesterday, CD Project RED made sure to remind us that the Witcher game series started just about ten years ago. The company did so by releasing a heartwarming video of Geralt’s birthday celebration.

Looking back at the original game, we have to admit that the series has come a very long way. The first Witcher title received mostly positive reviews from gamers and critics alike. However, it also had plenty of flaws. The combat mechanics were somewhat tedious and the dialogue flow was sometimes all over the place. That being said, with The Witcher 2: Assassin of Kings, CD Project RED took all the constructive criticism of the first game and turned it around, while keeping the best aspects untouched. This resulted in a true RPG masterpiece what was only improved with The Witcher 3: Wild Hunt.

Back in March, GamersGreed reported that there might be a fourth game in the series, too. The Witcher books and games are all about Geralt’s story, so we’re curious to see how CD Project RED will continue the saga without its main protagonist. In the meantime, we’ll keep playing Gwent while waiting for further news.

If you want to check out the anniversary video, we’ve embedded it below for your convenience. And while we all know Geralt wouldn’t really throw such a party, it’s still a sweet short watch. 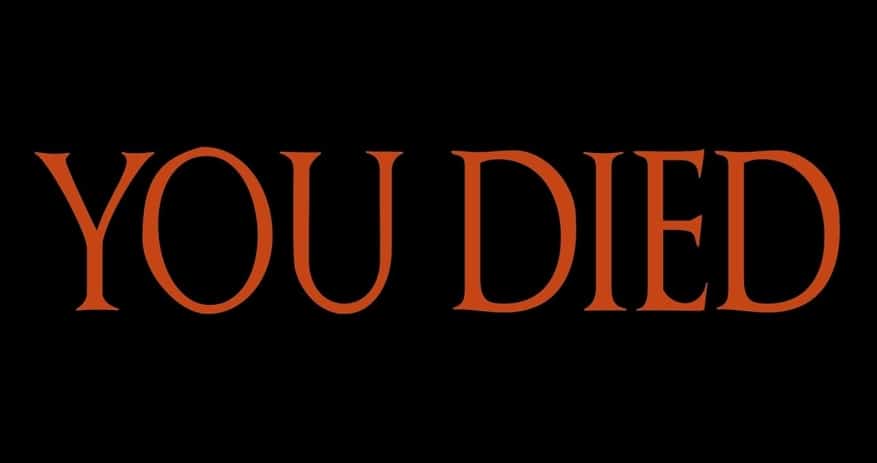