The State and Future of the Nintendo Switch 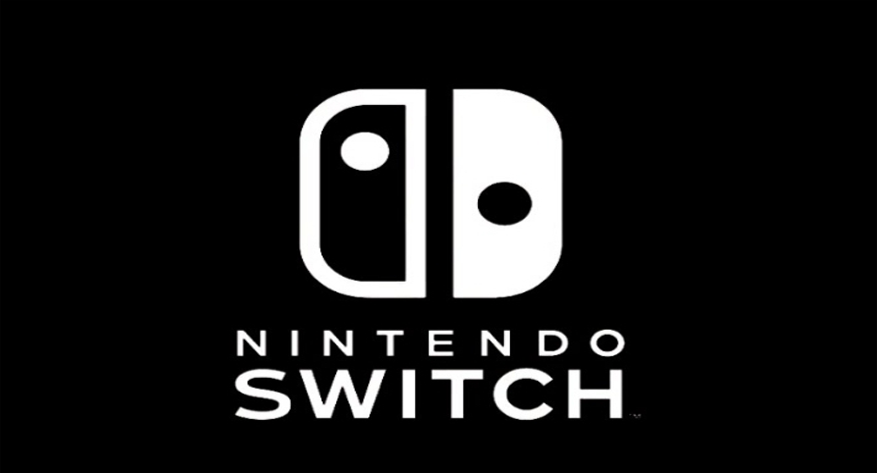 With 2018 wrapping up, the Nintendo Switch is also nearing the end of its second year on the market. It’s been a very impressive year for the console, and for Nintendo in general. How exactly is the Nintendo Switch doing, and does it live up to all of the hype?

In 2018, Nintendo had six major exclusives launch on their platform. It was a balanced year. You have the very beautiful and narrative driven story of Octopath Traveler. Then there’s the harmless fun of Kirby Star Allies, or the brand new take on the Pokémon formula with Let’s Go: Pikachu! and Let’s Go: Eevee!. There was also an array of multiplayer games that were released such as Super Mario Party, Mario Tennis Aces and of course the long awaited Super Smash Bros. Ultimate. It was an exciting year to say the least.

Nintendo had something for everyone this year, and backed it all up with a consistency in quality that has been the backbone of the Switch. The current state of the Nintendo Switch is literally the greatest the console has ever been and better than Nintendo has been in a very long time, with zero signs of slowing down. The console is going from three major exclusives in 2017, to six in 2018, to an expected nine in 2019. That isn’t taking into consideration the many ports for the Switch that have come out each year or the possibility of some titles being pushed back past 2019, but it’s impressive nonetheless.

The Not So Good

Unfortunately, not everything from Nintendo this year has been good. Aside from the games releasing on the platform, we’ve also seen the official launch of the Nintendo Online Service, which is a very controversial issue for many fans. The service is quite lackluster. With few games having the ability to play online, and some that do are suffering from having empty lobbies, it’s easy to see where the disappointment stems from. Now, while Super Smash Bros Ultimate is putting up a really great defense for the service, especially with the updates that have rolled out for it. It still doesn’t completely justify the service, and this isn’t the service’s only issue.

Another problem for it is the NES online library. In concept, the idea of being able to play a consistently expanding collection of classic NES games sounds appealing. However it leaves a bitter taste in some mouths for a few reasons. The lack of a virtual console on the platform has many Switch owners frustrated with the idea of the NES app. The thought of renting these games for the price tag of $20 a year seems unfair, not because what they’ve included is bad, but because it isn’t enough.

Due to the lack of features for people with this subscription, for many, they’re paying to rent games that are decades old, cloud saves, a feature that should have already been present, and the ability to play online with a handful of games. The service has a lot of work that needs to be done. While the price tag is small, there are few selling points for it.

Luckily the service has only been out for a few months now. So, we’ll probably hear more about improvements being made to it throughout 2019. Nintendo is already planning on updating the Switch eShop. This shows us that they are actively trying to improve upon the services that the Switch offers.

Despite these issues, the future of the Nintendo Switch is anything but bleak. Continuing to look into 2019 gives fans every reason to be excited. Plenty of large titles are planned for release from new series to returning favorites, such as Game Freak’s newest title, Town, and the newest Animal Crossing.

Though these titles could overshadow the possibilities for improvements all around on the console, that doesn’t mean they won’t also be worthy of discussion. Nintendo has made it clear they plan on doing what it takes to innovate every aspect of the console.

The current state of the Nintendo Switch is above all expectations for the console. The future is even more bright than when the console originally launched. Which for the Switch, a console about to enter its third year on the market, is an impressive feat. Nothing is currently off limits for Nintendo. They’re an unstoppable force, plain and simple. This console manages to live past the hype.  It shows clear as day why it’s becoming one of the best selling consoles in history. The Nintendo Switch has a very bright future.