If you go down in the woods this May, you’re sure of a big surprise. The Ranger is making the forest frightful on Shudder this month. Also debuting is the Night Shifter, V/H/S/2 and more of The Last Drive-In with Joe Bob Briggs.

A group of punk teens on the run from the police head to the woods only to be terrorized.

Stênio works the graveyard shift at the morgue of a vast, violent city. He toils all night but he’s never alone for Stênio can talk to the dead.

The only survivor from a cult mass suicide awakens from a 13-year coma to realize that the cult leader is killing everyone around her. Starring: Jennifer Rubin, Bruce Abbott, Richard Lynch.

Predestination (2015, Peter Spierig)
A Temporal Agent is sent on an intricate series of time-travel adventures designed to ensure the continuation of his law enforcement career for all eternity. Starring: Ethan Hawke, Sarah Snook, Noah Taylor.

From the innovative minds that brought you V/H/S comes V/H/S/2, an all-new anthology of dread, madness and gore. Starring: Devon Brookshire, Kelsy Abbott.

White God (2014, Kornél Mundruczó)
Unwanted, unloved and so-called “unfit” dogs rise up under a new leader, a one-time house-pet who has learned all too well from his journey through the streets that man is not always dog’s best friend. Starring: Zsófia Psotta, Sándor Zsótér, Lili Horváth.

Thu May 2 , 2019
A con man, a unstoppable serial killer and a Marvel anti-hero all make their way to Amazon Prime Video in May. Season Three of Sneaky Pete which has Marius Josipovic returning to a life of lies and deceit debuts this month along with seven Friday The 13th movies and two […] 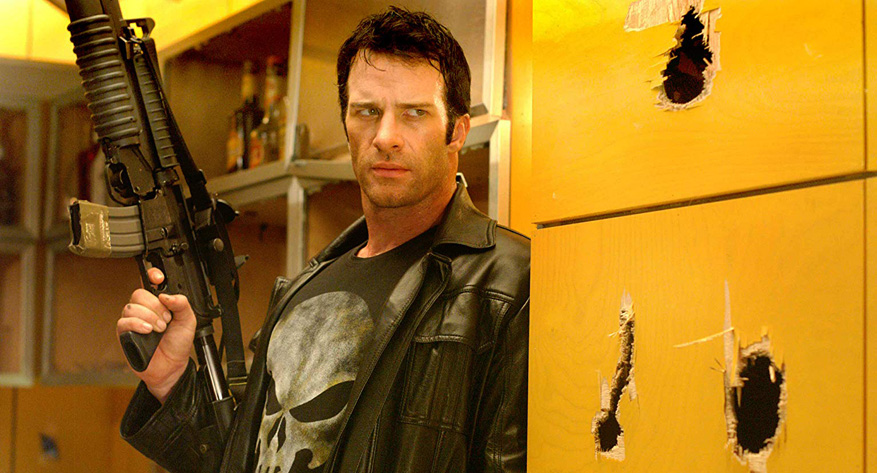