The Legend Of Zelda: Breath Of The Wild 2 Voice Actors Have Reportedly Finished Recording 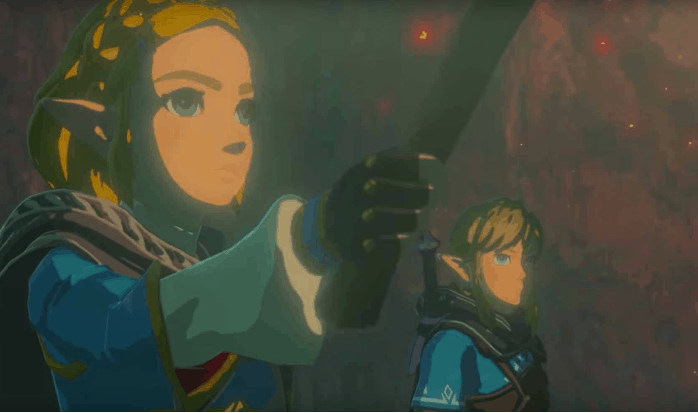 Since its initial announcement during Nintendo’s E3 2019 Direct, little information has surfaced regarding development of The Legend of Zelda: Breath of The Wild 2. However, recent rumors regarding the sequel’s voice acting may indicate that completion draws closer than expected.

As reported by Gamereactor, a recent Spanish podcast guest starring two Spanish voice actors for Breath of The Wild 2 managed to reveal current progress on the title. Mark Navarro (voicing Revali) and Nerea Alfonso (voicing Zelda) allegedly stated on the Un Café Con Nintendo podcast that they have completed their voice work on the project, with both immediately pondering whether they should have mention this information.

While this may not confirm that the game is near the end of production, it could at least signify that Nintendo has been developing the title for quite some time now. As is common for most of game design, recording voice acting tends to come closer to the end of development. When placed along with Nintendo’s job postings referring to Breath of the Wild 2 back in 2018, all this information may suggest that the sequel might be at least two years ongoing.

Of course, as with most rumors, evidence has also appeared that could de-confirm this. Soon after the first wave of reports, GameXplain’s Jon Cartwright took to twitter asking Spanish-speaking followers to verify the translation from the original conversation. After listening to the podcast, most replied to the tweet stating that nothing regarding the progress of the voice acting was outright spoken of, rather both actors seemingly implied that they have done some work for the sequel.

We've got a hero on it! (podcast link if any other Spanish speakers want to listen) https://t.co/fQ06AmZj4K

Do you think The Legend of Zelda: Breath of the Wild 2 has reached the final stages of development? Let us know in the comments! For more Nintendo news, check out the Pokémon Unite announcement. Otherwise, keep it on Culture of Gaming for all things gaming!