The Last of Us Part 2: What’s dividing the Fanbase? 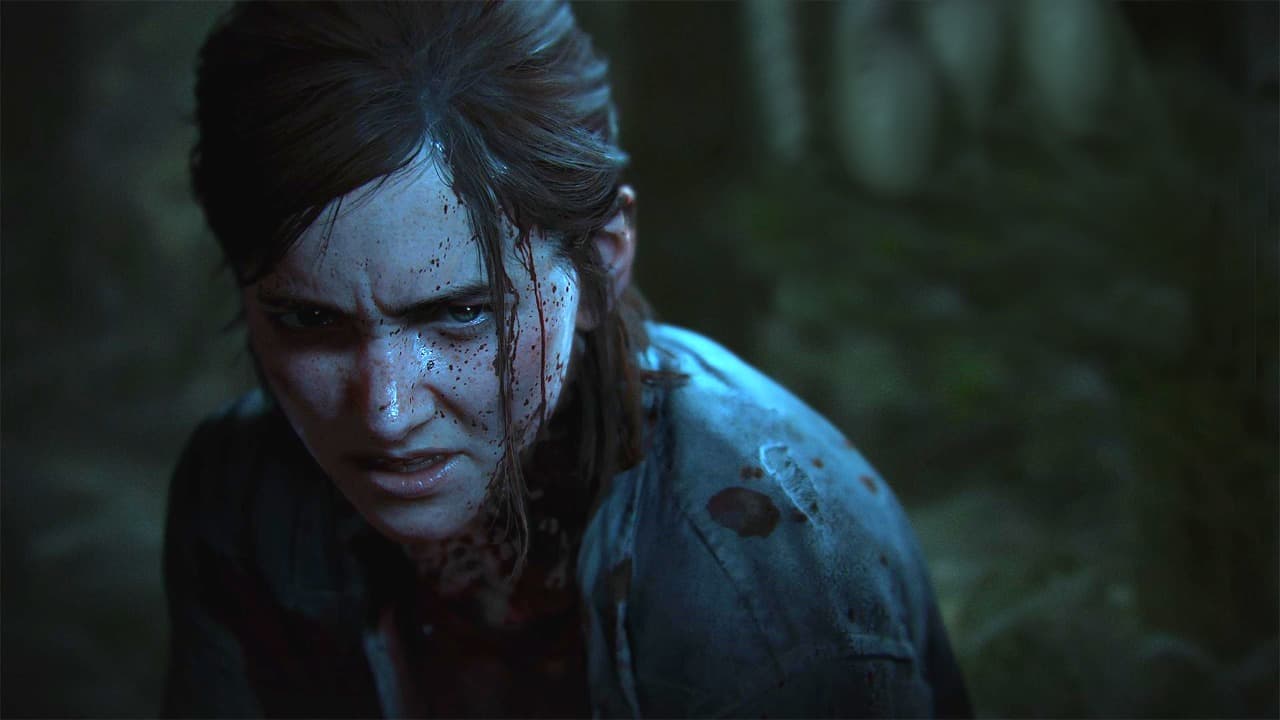 At last, after seven years, we have waited in anticipation to join Ellie and Joel on another adventure of frantic firefights, hoards of infected, and near-death experiences. Oh, good times indeed! Oh wait, we won’t be playing as Joel? That’s fine; I guess we will be playing as Ellie with Joel by our side! No? not that either? What happens to Joel? Oh no! I just described a feeling probably many players have experienced while playing The Last of Us: Part 2. Since it’s release, the game has received harsh criticisms and backlash about critical narrative choices and treatment of our past beloved characters such as Joel and Ellie. The narrative has divided the fanbase splitting players down the middle. From those who hate the game, o those who downright love it!. Let’s take a deep dive into The Last of Us: Part 2 to see what causes the fanbase to split apart.

Prepare the angry pitchforks for Abby, everyone. Abby is one of the most significant issues that players had while playing The Last of Us Part 2. The major issue being well; she kills our beloved Joel. The man who we cried meaningful tears for while playing the opening minutes of The Last of Us. The man who accompanied us through the world of The Last of Us while beating up enemies, dispatching clickers, and saving Ellie from saving the world. Maybe. It’s alright to be sentimental towards such a meaningful character that we all have grown to love and accept. Well, Abby smashes all that to pieces with a golf club. Shoutouts to Bioshock‘s Andrew Ryan for the foreshadowing of unfortunate events.

I was visibly upset after seeing this, and like many others, there is one thing left to do. ABBY MUST DIE. Well, this is where the narrative becomes an issue. We know Ellie is on a path of revenge as a result of Abby’s actions. What we didn’t know is why are we playing as Abby? A bold move Naughty Dog. A choice that not many fans agree on. I was curious at first as I had a hatred for Abby, but I changed. I changed my perception of her.

While she did kill Joel, Joel was not a perfect moral character himself; he has done some pretty heinous things to survive. Ellie starts out the game and the transition over to Abby is quite flawed in terms of narrative structure, in my opinion. I understand Abby’s motives to kill Joel as Joel killed her father. In her defense, she had justifiable reasons for her revenge. Let’s talk about Joel’s death, by the way.

On the topic of Joel, I believe Joel’s death was not executed correctly; I felt like it was meant for pure shock value and a plot device to drive Ellie’s motivation for revenge. Now I, for one, am not saying Joel should live, but I felt the build-up to it should have been better. Exhibit A: Why did Tommy talk about Jackson and say Joel’s name? Did he forget that Joel murdered a ton of people in a hospital and that everyone across the country wants Joel’s head on a stick? Exhibit B: Joel and Tommy forgot the old school rule of never trust strangers, even in a snowstorm surrounded by flesh-eating infected.

If the past says anything, it implies that Joel and Tommy would never fall for an ambush like this and reveal too much given their prior survival experience. So why now? Well, for the plot, of course. The motivation to push the player forward within the story. That’s why Ellie and Tommy live instead of Abby’s group killing off the loose ends. Joel’s death itself is surprisingly something I didn’t have an issue with. The Last of Us: Part 2 is a bleak and cruel world similar to that in The Walking Dead, where major characters are killed off like flies in a zapper. Some have honorable deaths, but some have embarrassing and avoidable ones. If anything, Joel’s death is a reminder that not everyone gets a proper send-off, no matter how important they are.

Survival Against Morality of Good and Evil:

What needs to be addressed in The Last of Us: Part 2 is spotting the differences between survival and morality. Survival is unavoidable. It’s anything goes in this horrific world. Morality is different; morality is optional and plays on people’s judgments in avoidable situations—case in point, with Ellie and Abby. Throughout my playthrough, I did not see Ellie nor Abby as good or evil characters, but merely survivors. These survivors are willing to get dirty to survive and provide for themselves and their allies. Yes, Ellie kills dogs, but they were trying to kill her in the first place, she had no choice. I am not approving of the act, but it’s understandable. Yes, Ellie tortures Nora to talk, but Nora was there when Joel was murdered. It’s justifiable.

The same thing with Abby. Abby is not evil, just a survivor, she saw Joel as a potential threat. She wasn’t on the verge of world domination or enslaving a bunch of settlements. She was merely looking after her self-interest. Ellie also pursues Abby even after Abby lets her live, so Jesse’s death is more so collateral damage of Ellie’s vengeful desires. The Last of Us: Part 2 shows us that morality is a grey area and with food and resources at an all-time low. Of course, I would kill for the last Pringles on Earth. Survival is everything; even it means jeopardizing your moral code.

Was The Ending Worth It?:

Was the ending worth it? Well, it depends on who you ask. I wasn’t so fond of the conclusion of The Last of Us: Part 2. I feel like it didn’t fit my view of Ellie’s character. Like she hacked a guy to pieces in the last game, and she certainly wasn’t nice chucking snowballs at the poor children in Jackson. I even felt through all the hardships to get to Abby and risking everything like a text sent to your crush to get to her; I think the pay off would be better to kill Abby. Naughty Dog was going with the whole forgiveness and ending the cycle of bloodshed, but it was too late for me. This is why I felt the game was drawn out for too long.

The game could have ended in these three ways:

If anything to satisfy both crowds, Ellie’s choice of killing Abby should be in the player’s hands. Thus, you don’t have once devoted fanboys turning into Anne Wilkes from Stephen King’s Misery. A psychopath that is trying to kill the author for killing their favorite character. I am kidding, but players are sending death threats to Neil Druckmann and voice actors, and there is no need for that in video game culture.

In conclusion, The Last of Us: Part 2 is a great game rich with detail and the most satisfying gameplay ever seen on the Playstation 4 to date. The graphics, performance, and textures are a great testament to Naughty Dog’s hard work and dedication. Suppose you move past the hatefulness of Abby and understand her story and not return your game after the first act. Awesome set pieces would enrich you from climbing a skyscraper to fighting off a giant Rat King monster that would give you nightmares at night. Because I probably wet my bed after playing that part. After finishing the game, I realized that both Ellie and Abby lost everything in their pursuit of revenge. Ellie lost Dina, JJ, Joel, and Jesse, while Abby lost Manny, Nora, Yara, Mel, and her love interest Owen. While Abby still has Lev, there is a theory that suggests that Ellie might not have lost Dina after all. While the narrative choices are questionable, we all have to come to terms with respecting each other’s opinions and views of the game, even if we disagree with them.

Do you agree with this article? Let us know in the comments below. For more The Last of Us: Part 2 content keep it here at Culture of Gaming

Jovan Newsum
Writer. Designer. Idealist. Jovan is an avid gamer and moviegoer. If he is not commentating on local Smash Bros. tournaments, he is writing for TheGamer.com. He earned a B.A. in Marketing from Saint Mary's University of MN. Also, is the host of his own podcast: Gaming Talks! with Jovan Newsum.
Latest posts by Jovan Newsum (see all)
Post Views: 23