The Future of Legend of Zelda 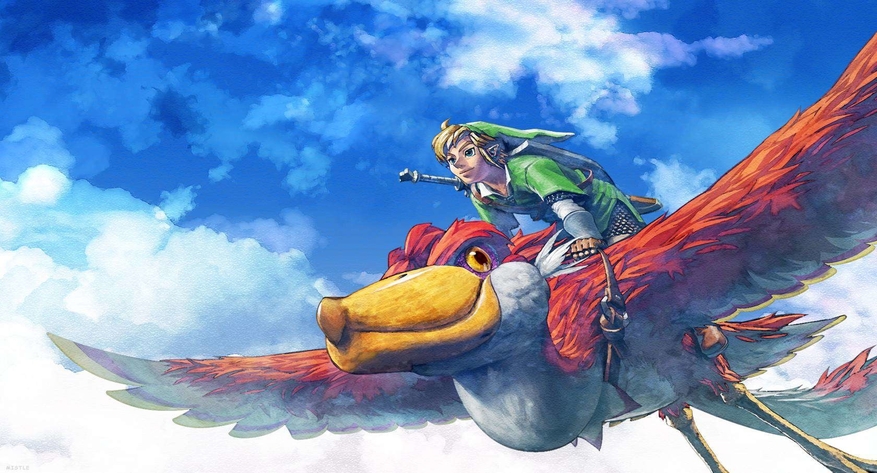 The Legend of Zelda has been one of gaming’s longest and most beloved franchises. With all time classics like Ocarina of Time, the franchise has a lot to live up to it’s name with each new release. Take Breath of the Wild as a prime example of true development over the years. Every new release makes sure to try and improve on the formula, to change it’s standards with the player base.

Ocarina of Time is an obvious choice and introduction to 3D console games. Skyward Sword improved on the story elements and cementing the world building element into the games. And let’s not forget the latest addition, Breath of the Wild, a true staple of what their years of development has evolved into. Story elements, mixed with proper and challenging survival aspects, coupled with hours upon hours of open world gameplay, Breath of the Wild has the formula almost perfected to be honest. But a question remains at large with this fact: where can the series go from here on?

As of right now, Nintendo is developing remakes for some of the older games, an example being Link’s Awakening, one of the best gameboy Zelda games out there. This isn’t the first remake either, as other popular games in the franchise have had the same treatment. Ocarina of Time and Majora’s Mask were remade for the 3DS, being two of the more well known ones.

Aside from Nintendo already remaking Link’s Awakening, I really want to see a Nintendo Switch remake of Skyward Sword. It’s honestly one of my favourite games in the franchise story-wise. But it didn’t receive a lot of justice due to the fact that it was easy, and the mechanics weren’t perfected yet like in Breath of the Wild. It’s still a possibility as it can have so much potential to correct the mistakes and possibly make Skyward Sword a classic.

The Zelda games don’t really have as many spin-offs compared to other popular Nintendo titles like Pokemon and Mario. You have Link’s Crossbow Training, Hyrule Warriors, and the Tingle series (I really want to cry at the last one), which aren’t really good as games (except maybe Hyrule Warriors for those that love the Dynasty Warriors franchise). With the new engine from Breath of the Wild, the standard of these spin-off games could be amazing. Like a classic turn-based Final Fantasy mash-up with Zelda characters, or a more strategic gameplay approach like Fire Emblem, the Zelda franchise could work as a spin-off in many ways. Is it likely though? Probably not. Would it be interesting to see whether it works out? Absolutely.

Looking at where the franchise can go now, it’s actually quite limited until there’s a major change in popular genres in the gaming community or new technological advancements. With the masterpiece that is Breath of the Wild, it’s probably safe to say that this will be their new formula for the games, not extending or exploring too many new options to the actual game mechanics. With this in mind, it’ll probably have to be either a direct sequel to Breath of the Wild, or perhaps another prequel. The Legend of Zelda series already has a story of the first hero and the goddess Hylia, so giving this possible plot justice would be amazing.

As their story writing is right now, it’s probably can’t really improve anymore. Characterisation is on point, so I really have no fears that they will keep making loveable new characters. With Breath of the Wild they already established a new world of Hyrule, so they would most likely stick with it and develop either the setting of the futuristic-medieval world, or perhaps make more areas to explore in Hyrule. I would love to explore Termina or Skyloft once more if possible.

Only time will tell what the latest release would be, and I can only really speculate. Either way, I fully believe that Nintendo will keep taking positive steps forward to the future of Legend of Zelda. It’s a much loved series that continues to evolve with each release, and to me, that is part of what makes this series magical.