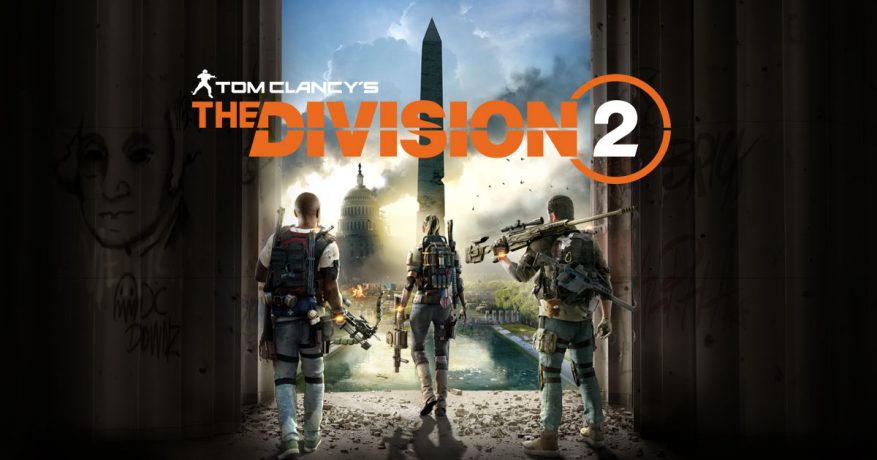 A single-player game set in The Division universe may not be impossible to see. Julian Gerighty, The Division 2‘s creative director, replied to a tweet that proposed the idea and asked the players for their thoughts on the matter. Tim Spencer, TT Games designer, author of the tweet, explained why he thought that game could be “a good idea.”

“None of the stories have explored what a Division agent sacrifices, and what they go through mentally. When you think about it: it’s a pretty dark/epic thing – there’s huge opportunity to tell some incredible stories there.”

None of the stories have explored what a Division agent sacrifices, and what they go through mentally. When you think about it: it’s a pretty dark/epic thing – there’s huge opportunity to tell some incredible stories there. 👍

Spencer also had a few more suggestions to share. The game could focus on an agent trying to get home to their family, and the events would take place after the mission in NYC, during the SHD blackout from the fall of DC.

“…all I want is a pad of postit notes and a marker pen to write down all the epic stories our agent could have, in chapters, through their long journey home during the fall of society haunted by nightmares of what could have happened to their family, because they answered the call of the SHD, so weren’t there to protect them during the fall.”

After Gerighty’s retweet, many people reacted favorably to the possibility of a single-player The Division experience. While Gerighty acknowledged the positive reception to the idea, he didn’t have anything concrete to offer about it.

Apparently not something people are violently against 🙂

Do you want to play a single-player game set in The Division universe? Do you think we will we ever see one? Let us know what you think in the comments below! For other news, check out our articles on Warframe Studio Avoids Crunch By Handling Development As A Marathon Not A Sprint or Rocksteady Announces The Batman Arkham Collection Physical Release. And if you want more gaming content, keep it here at Culture of Gaming!

I'm an Italian guy who likes talking and writing about video games. When I'm not involved in videogames, you can find me practicing handstands (with mediocre results), or lifting hay bales on my tiny, little farm.