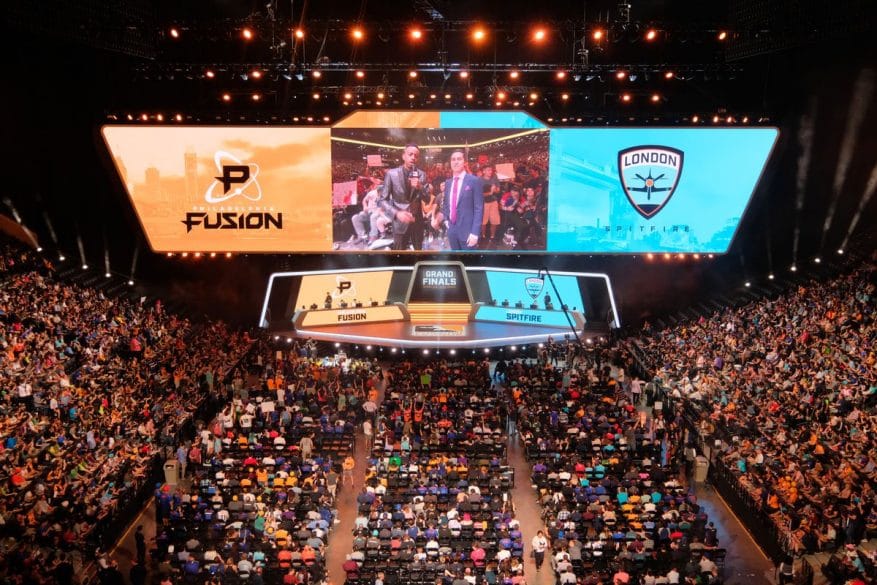 As the hype around esports dies down, many are starting to wonder how much longer the global phenomenon will stay relevant. With how quickly esports became a booming industry, it could easily fall at the same speed. Are esports just a fad, or will the industry become a permanent sporting event?

One of the biggest issues esports have that isn’t an issue for athletic sports, is the inconsistency. There is no single, sanctioned event. Instead there are multiple games and game variations that are played. The moment that one of these games becomes outdated or unpopular, the esport events for it simply won’t exist.

There is no single sanctioned event that is guaranteed to withstand the test of time. Due to the constant transformations of game development, it doesn’t take long before one game is replaced by something better, prettier, or more updated.

Although only released five years ago, discussions of Overwatch losing its playerbase are already surfacing. While it is still considered to be one of the pillars of esports currently, many seem to be losing interest in both the game and it’s esports events. A recent article on Win points out that in 2020 the Overwatch League “opening weekend saw 63,505 average concurrent viewers, compared to last year’s opening weekend numbers of 97,168.” While Blizzard has been secretive about the actual player counts on the game, this number gives us a good clue that people are starting to lose interest in the series and any events its tied to.

Many things could make a game like Overwatch lose all popularity. Lack of new content could send players looking elsewhere for new entertainment. Poorly received updates or additions that make fans feel unheard. Simply time passing and the game becoming stale. A game’s ongoing popularity after its initial release is always balancing on a thin line between fan interest and the loss of it.

The finances of the esports industry are just as flimsy. The business of esports is effectively a bubble; at any moment, it could pop. A deep analysis on Kotaku shows just how outlandishly fragile the industry is. “Despite the huge amounts of cash pouring into the industry from sponsors and investors of all types. The hard truth is this: investment is not revenue, nor is it earnings. If an esports organisation does make profit, according to Fields and others interviewed, it’s on a thin margin. Most appear to be burning through their main source of cash—their investors’ capital”, the article stated.

The esports front shows young superstars winning millions of dollars, but this wealth in the industry is not sustainable. While sponsors and investors pour money into esports programs, they are guaranteed to not get back anything near what they put into it. Many find it shocking that so many companies are willing to shovel out such amounts for esports, “Investors believe esports could be the next NBA or, optimistically, NFL, and they’ve given hundreds of millions of dollars into realizing that vision, even while esports businesses are struggling to stay out of the red”, the article goes on to say. Therefore, the moment the realization that esports won’t become the next NBA, the money will run out.

Because esports organizations aren’t making money, they rely on these investments and sponsorships. This money is only available because people believe esports to have some long term financial gain. If this generosity is pulled, then the bubble will pop. There will be no money to keep players at their current salaries. Or even enough money to run competitions at the same level they are currently.

Popularity, whether of fans or investors, is the only thing keeping the industry going. Once that diminishes, or people don’t see value in the industry anymore. It will cease to exist at the scale it does currently. Sure, local tournaments will still be a thing as they always have, but never will it reach to the heights that esports is at currently. Esports has been relying on its hype and people’s hopes for its future to function how it is, and I believe even if the industry plateaus in popularity, it could be devastating.