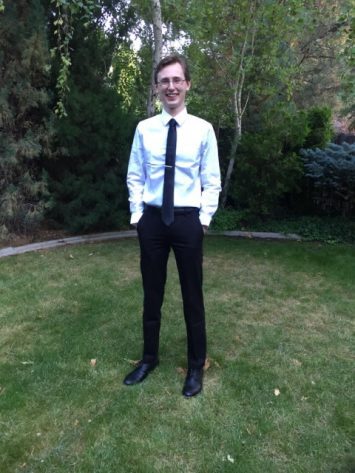 I am an English (Writing Specialization) major at the University of Nevada, Reno, and I also LOVE video games. I’ve been playing everything I could get my hands on since I was a kid playing my Nintendo GameCube. When I’m not playing the latest titles or replaying Dark Souls for the umpteenth time, I am usually trying to write my novel or write and edit for clients as a freelancer. 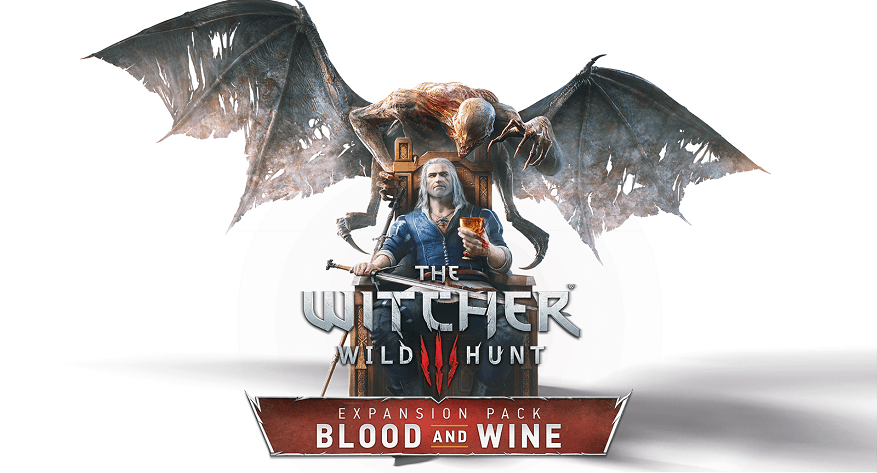 We live in a day and age where some video games simply aren’t finished upon release. Of course, I am referring to the myriad of glitches and lapses in functionality that come from unpolished, rushed projects. But I am also talking about something else: DLC.

DLC, or Downloadable Content, is additional content added to a video game after its initial release. Often times, this additional content costs money, and it isn’t always cheap either. It can be frustrating to feel locked out of content behind another paywall, especially if you have paid full price for the game already.

Well, in order to answer this question, I am going to go through a few examples of good and bad DLC and explain what makes each one spectacular or despicable.

The Witcher 3: Blood and Wine

What it is: Blood and Wine is an expansion for The Witcher 3 that takes place in the land of Toussaint. Toussaint is a gorgeous area, with bright colors reminding the player of fairy tales. Almost all the characters are completely new, just like the environment, and there are new enemies and monsters to fight. The quality of the expansion is consistent with the main game, which means it is also incredible. In fact, the DLC won many awards despite just being an expansion.

Also, it doesn’t rely on old characters to carry its plot or reuse the same environments. Instead, everything is new, actually adding something novel to the game. However, the content within the Blood and Wine DLC isn’t essential or even important to your appreciation or enjoyment of the main story or its conclusion. You can experience The Witcher 3 to its fullest without running into a paywall, which means that Blood and Wine is simply a fantastic expansion of the incredible world of The Witcher.

What it is: Undead Nightmare sounds like a cash-out on paper: take a unique, stellar game and then litter it with zombies. This DLC, of course, was also released at a time when the film, book, and video game industries were oversaturated with the undead. However, it was absolutely amazing, not taking itself too seriously and indulging in the humor of the situation. The enemy variety was fantastic, the world was a joy to explore all over again, and the story and characters were interesting.

What it does right: Undead Nightmare is simply a joy, adding humor to a game that, although it had its funny moments, was a largely serious affair. It had decent length, meaning you can spend around a dozen hours playing this DLC. Although there was no new environments to explore, the change in aesthetics made the world feel new. It helped that there were additional tasks to accomplish in the world, such as taming the four horses of the apocalypse; if you tamed all four, you could eventually tame a unicorn. And that’s pretty cool.

Each of these horses had ridiculous, unique abilities, and some of the weapons you had were satisfying to use and completely unique to the expansion. The plot was completely original, with some characters from the main game returning in entertaining ways, and some new characters exclusive to the expansion. Finally, once again, it had no impact on one’s experience with the main story. This is an alternate reality, meaning it has no impact on the main story and is instead just a great way to enjoy your time with the game.

The Last of Us: Left Behind

What is it: Left Behind is an expansion that functions as a prequel of sorts. It covers what Ellie’s life was like before the events of The Last of Us. It isn’t very long, only taking a few hours to complete, but it is powerful, much like the main game. Since you play as Ellie before the events of the main game, there is a lot less combat. Instead, the bulk of content here is plot, puzzles, and stealth. It is all executed perfectly, though, just as you might expect.

What it does right: Instead of giving us new content like the other DLCs on this list, Left Behind succeeds because it takes a character we love and fleshes them out in an effective way. Giving us new environments, new characters, and new combat/stealth scenarios allows us to learn more about Ellie in a new, interesting way. In other words, Left Behind focuses on an old character but allows us to explore her personality through new environments and mechanics, avoiding the trap that many DLCs fall in, which is retreading familiar territory.

The expansion isn’t very long, but, in this case, that’s a positive. Since the story they are telling doesn’t need to be long, it doesn’t feel stretched thin for the sake of adding a few hours of playtime. In other words, Left Behind knows exactly what it is: it doesn’t try to recreate the highs of the main game, instead thriving with its own identity. It’s perfectly short and sweet.

What it is: Episode Pack: Part IV adds four episodes to the main game, essentially being the “true” conclusion to the game. The content here is what actually wraps up the plot lines of the game, and it includes the real final boss fight. It is, of course, ridiculous, grand in scale, and a good time. However…

What it does wrong: Asura’s Wrath’s Episode Pack: Part IV is one of the worst DLCs of all time because it locks the true ending of a game behind a paywall. In other words, you already paid good money, if not full price, for a game only to be locked out of the conclusion. The DLC wasn’t very expensive, but it is a prime example of the predatory nature of downloadable content.

The DLC is incredibly short, only lasting around two hours. Unlike The Last of Us: Left Behind, its length cannot be justified with its distinctness. There is nothing in the DLC that cannot be explored in the main game–in fact, it is just jarring that the story’s conclusion is disconnected the way that it is.

The Saboteur: The Midnight Show

What it is: The Saboteur is an open-world game set in Nazi Germany. There are night clubs throughout the area where women dance seductively. This DLC removes the pasties from the women’s breasts, revealing their nipples. It also gives you new hiding spots in the game, but that wasn’t what got attention when this DLC was announced. It was free for people who bought the game on day one, but it cost $5 for any other players.

What it does wrong: Do I really need to explain why this is terrible? Okay, fine…

Although the DLC was free for some, The Midnight Show did cost a small amount of money for many players, and so players were essentially paying money to see nipples on strippers breasts. Not only is this sexist and distasteful behavior, but it is also predatory.

For example, let’s consider for a moment that we were completely on board with a nipple DLC (we aren’t). If this was the case, the DLC basically adds nothing to the game except nipples. You are basically paying money for that and that alone, and there is no other content except additional hiding places that adds nothing to the plot, gameplay, the environment, or anything. It doesn’t add new interactions or missions with the women, meaning there is no redeeming value to this DLC economically or morally. It’s lackluster, to say the least, and it’s a shame that players had to pay money for something that, if the developers were dead set on animating nipples, should already be in the game.

Again, though, it’s ridiculous and stupid that this was even a thing.

What it is: The Sims 4 DLC comes in many shapes and forms. It can add pets to the game, unlock additional clothing, open up more jobs and activities, and much more. All these DLCs just add more content to the game, making it a deeper, more enjoyable experience. However, all of the DLC are incredibly expensive!

What it does wrong: The Sims 4 is another prime example of predatory gaming practices. Basically, when you pay a ridiculous amount of money for additional content such as clothes, activities, etc., you are paying more money for content THAT SHOULD ALREADY BE IN THE GAME. The game was criticized for lacking content at launch, and now it is clear why. The content is wrapped up in DLC. So, if you paid full price for the game and was unsatisfied with the level of content in the game, the only solution was to pay more money for the DLC.

Again, if there are clothes, pets, and more already designed for the game, then just release them with the game. At the very least, include it as FREE DLC. See, I don’t have an issue paying for, say, the Vampires DLC, as that is a silly, little extra dose of content for the game. It isn’t necessary for my enjoyment of the game. However, if I pay $60 for a video game, I expect to wear as many clothes, pet as many dogs, and plant as many plants as I damn well please.

DLC should be new, important content that delineates itself from the main game with new mechanics, environments, etc. It should not be essential to the main experience. Otherwise, the plot or narrative of a game is stifled by a paywall.

DLC is not inherently evil. DLC can give us more time with our favorite characters or bring new characters and environments to life. However, there is a right way and a wrong way to do it. When considering the next DLC to purchase, think of these examples. Aim for something like Blood and Wine, and stay away from DLC like Asura’s Wrath’s.

What do you think? Do you love or hate DLC? What are your thoughts on the expansions in this article? Let us know in the comments below!