If you’re interested in games like GTA V and Bioshock, and would like to play them on Switch, you might be in luck. Take-Two Interactive, corporate owner of both Rockstar Games and 2K Games, gave some financial information to gamesindustry.biz. The results bode well for Switch owners.

In their report, CEO Strauss Zelnick mentioned a few interesting financial tidbits, including how Red Dead Redemption 2 exceeded their expected performance (it’s sold more than 23 million units, as of writing). But he also briefly touched on the games they released on Switch last year, and how well they performed.

Specifically, the port of Civilization VI “significantly exceeded expectations”. Zelnick expounded on overall Switch port sales: “We felt good about the platform and we put the titles on Switch that we felt were going to perform well. We are excited about continuing to support the Switch for the right kind of properties.”

Could this report mean another mainstream Rockstar or 2K Games title is coming to Switch? Perhaps not. It seems Take-Two has found a style and genre that appeals to the overall Switch-owning audience. Civilization VI seems to be a better fit for Switch than L.A. Noire, and therefore sold much better.

So another M-rated, open-world Rockstar game isn’t totally out of the question. However, it seems less likely than Take-Two porting more Civilization games, or even older top-down GTA games like Chinatown Wars.

For more on Rockstar, Take-Two, and everything else video games, stay tuned to Culture of Gaming.

Thu Feb 7 , 2019
Ubisoft just announced that Assassin’s Creed III Remastered will be coming to Playstation 4, Xbox One, and PC on March 29. In fact, they released a trailer comparing the new remastered to the original 2012 game. Judging by the trailer, the game looks like an all-around improvement compared to the […] 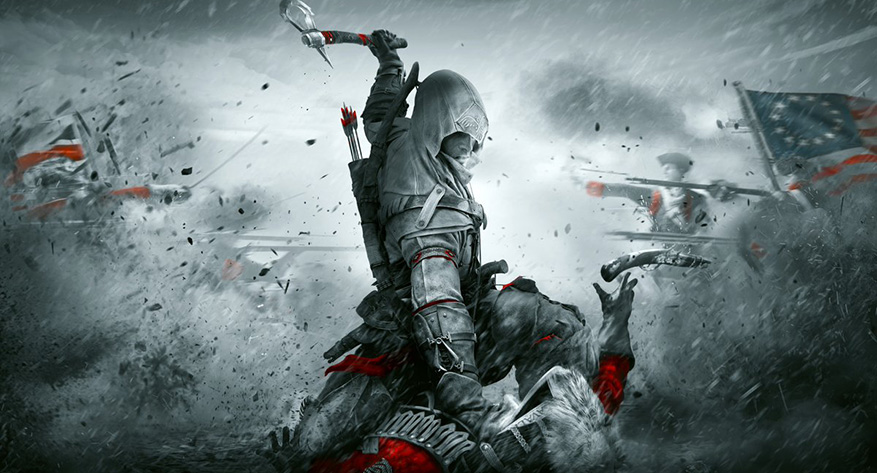