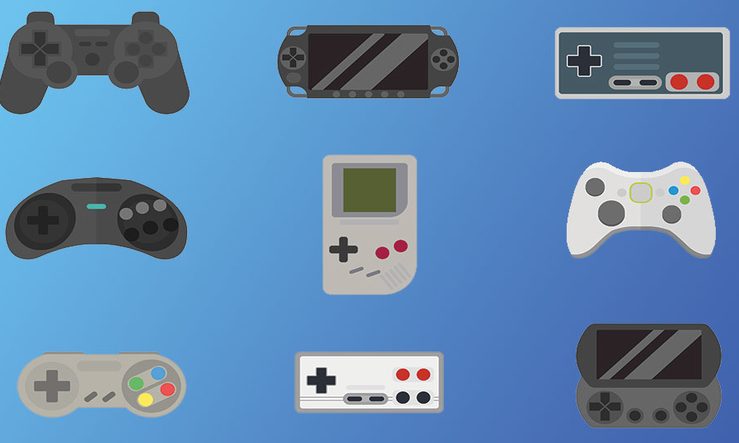 Remember how it felt to unbox your first console? The weight of that cardboard container, the scent of fresh plastic, and then finally that magical feeling of booting up your console for the first time, the controller trembling as the screen lights up. It’s truly an unrivaled feeling of joy. Continue Reading 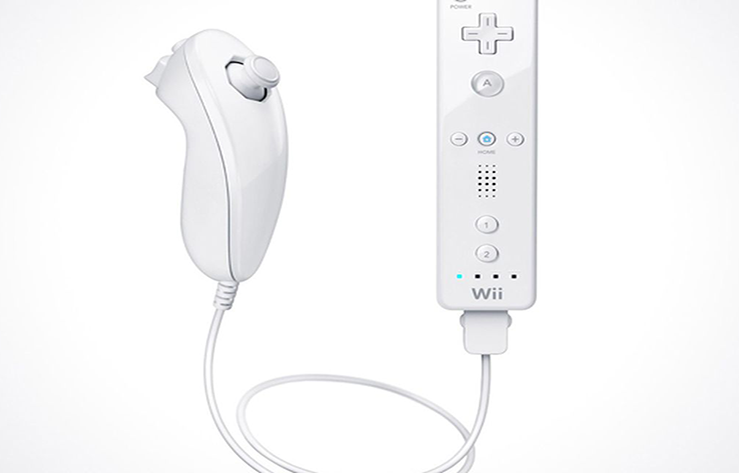 Shortly after Nintendo’s September 4th, 2019 Direct, Nintendo dropped another video on their channel. Simply titled: “First look at a new experience for Nintendo Switch”, the video showcases a still unnamed device having a multitude of motions be performed on it by players from around the world. You can check Continue Reading 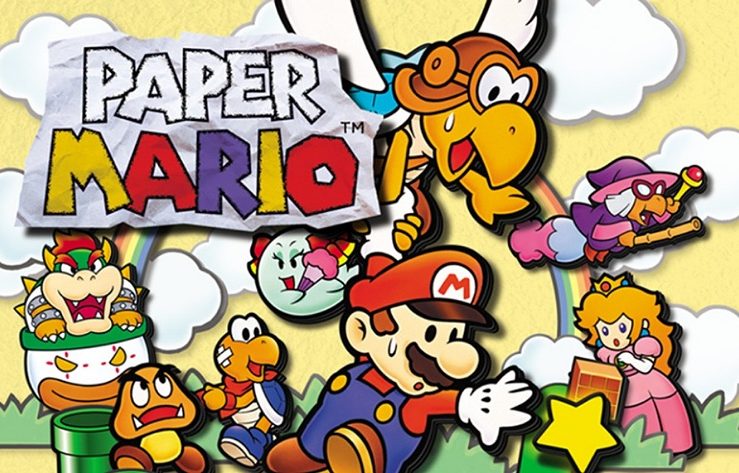 Paper Mario was the second Mario based RPG to release when it debuted for the Nintendo 64 back in 2000. It followed a lot of your typical RPG tropes such as turn based combat and the party system. But it managed to stand out in other ways. A wacky light hearted RPG experience Continue Reading 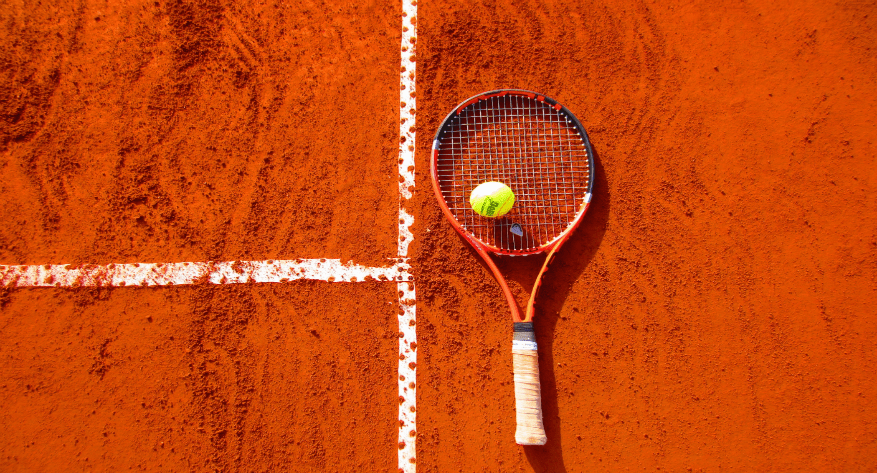 If you anxiously await the arrival of a major tennis tournament and love to take to the court to play a match, you would probably jump at the chance at playing a fun tennis game in your downtime. Fans of the sport have been able to take their pick from Continue Reading

As I look at my collection of video games boxes with video game cover art on my shelf from a time before digital only games, I notice something. I’m feeling many different things. First of all, it makes me smile that when I was a kid, I had to keep Continue Reading

Gamescom is finally here and a bunch of games will receive announcements, release dates and hopefully, playable gameplay demos. All eyes will turn towards Sony, Microsoft and Nintendo to see what they can offer in way of exclusives. Whilst this games development tactic may not always be the best for Continue Reading

When given the task of making a top five consoles list, I came to the realization that I do not have much experience with certain consoles such as any of the Atari or Jaguar consoles. Then I thought of the company of which I have had the most experience and Continue Reading 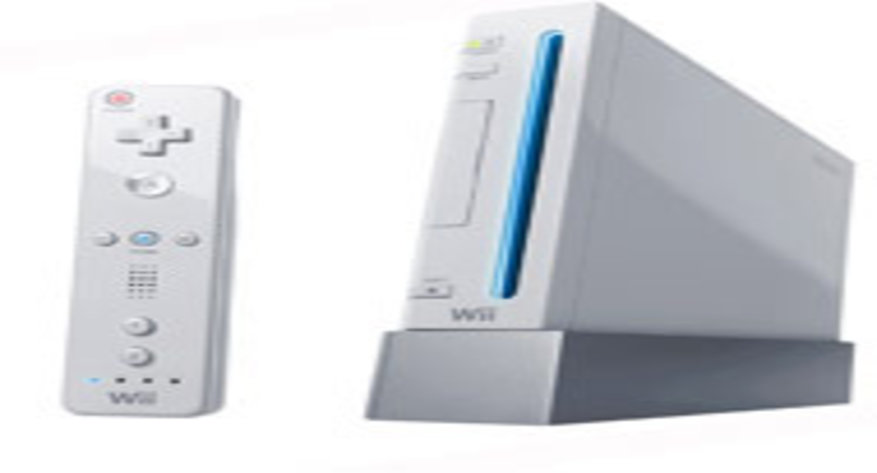