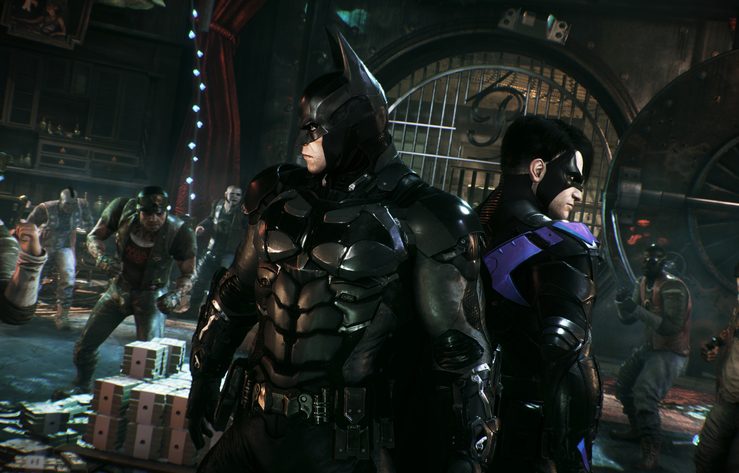 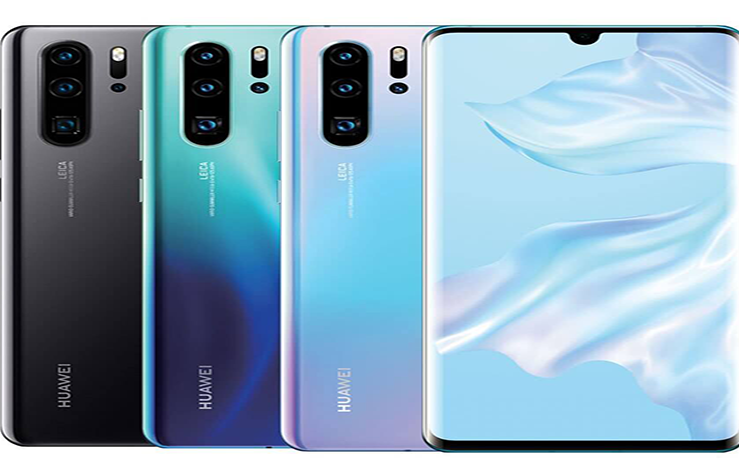 The big flagship smartphones for 2019 have been released, or at the very least, announced. As a result, it comes time to look ahead to smartphones in 2020, and some of the new trends or innovations the likes of Apple or Samsung will adopt for their 2020 flagships.  Waterfall screens, under display Continue Reading 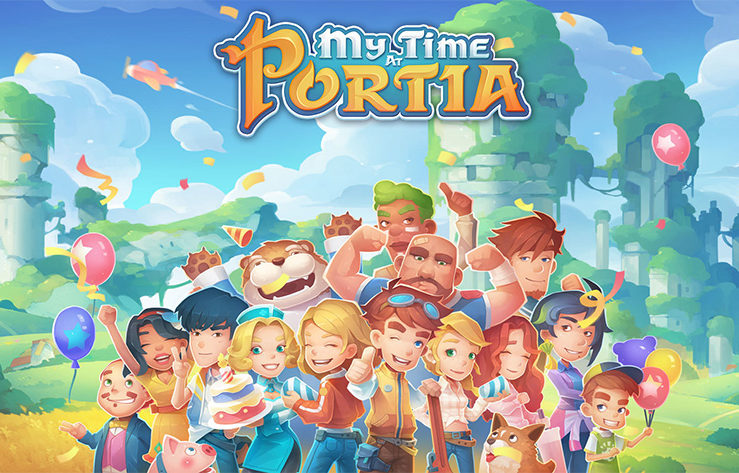 My Time at Portia is an indie game that takes place in the post-apocalyptic town of Portia. In the game, the player must restore his Pa’s workshop to its former glory. Players can grow farms, in addition to rebuilding the town and interacting with the wonderfully voice-acted characters. Unfortunately, many Continue Reading 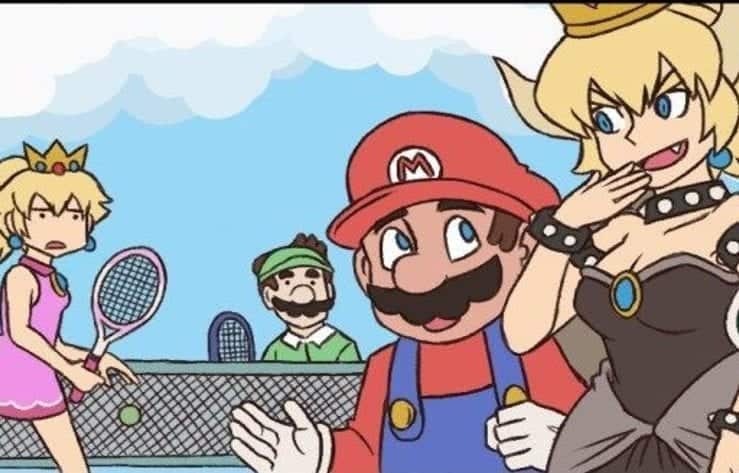 Yes, it seems not even conceptual fanart can escape the real world. Starting just recently, a trend of a mere idea has surfaced as a new character called Bowsette. What started this recent trend? The internet is the internet, so it’ll spread anything interesting or annoying. People are legitimately thinking Continue Reading

Early afternoon, between around 1:00 p.m. to 1:30 p.m. EST on Sept. 11, 2018, live-streamer Dr. DisRespect was seen responding to a noise he had heard during stream. You could hear a small portion of it during the stream and see some confusion as to what was happening at the time. Dr. Continue Reading 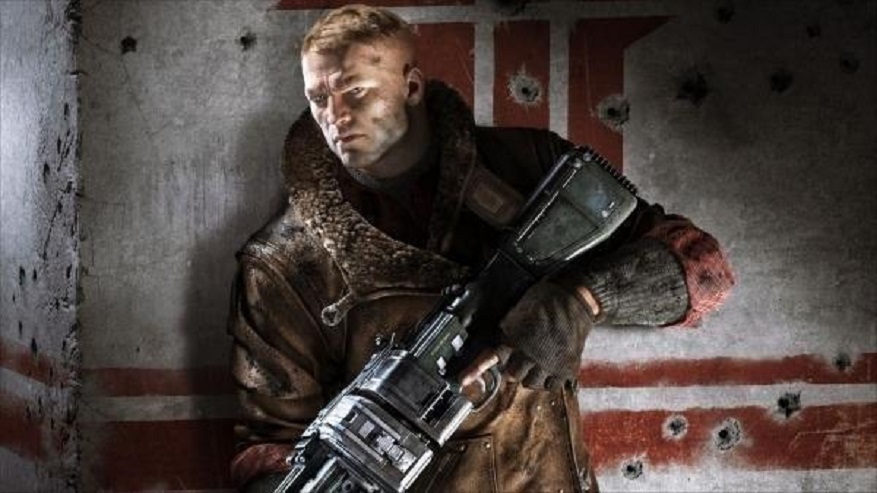 Wolfenstein is a series of World War II games that date back to 1981. Wolfenstein has always been about killing as many Nazis as possible and doing as much damage to their war machine as you can.  Wolfenstein 3D even allowed the player to fight a mechanical Adolf Hitler.  The last game in the series, Wolfenstein: The New Order, posited a world where Germany won World War II and completed their domination of the world. The latest game, Wolfenstein II: The New Colossus, has been well known to deal with a resistance trying to make America free from the Nazi occupation.