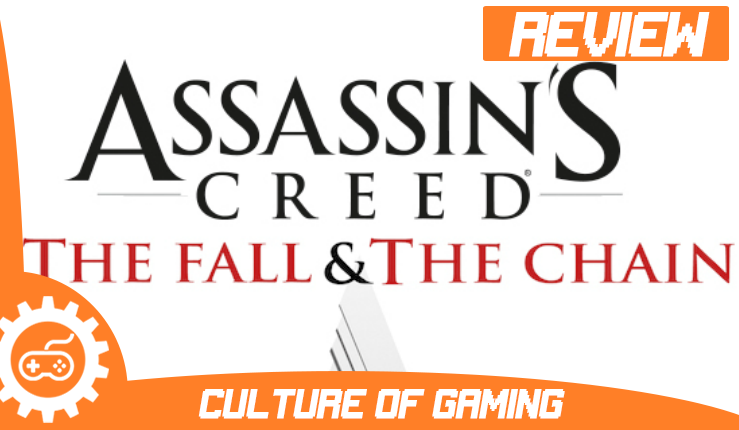 Assassin’s Creed: The Fall and The Chain paints a different but familiar picture for the video game comics of this franchise. You follow the life of Daniel, his assassin ancestor Nikolai, and how their lives and Russian history shaped the Templar and Assassin war. The Fall and The Chain offer Continue Reading 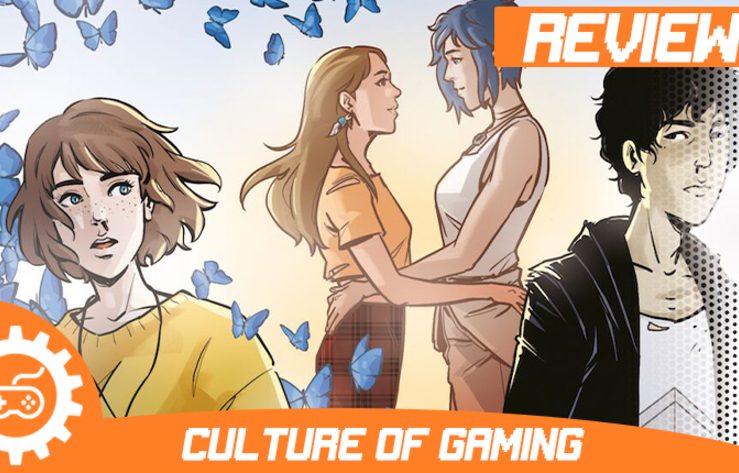 Titan Comics has released yet another story for the fans. If you know the characters of the first Life Is Strange game, you know that Max Caulfield has a huge blind spot. She always tries to use her powers to make what she wants work in any situation, even if Continue Reading 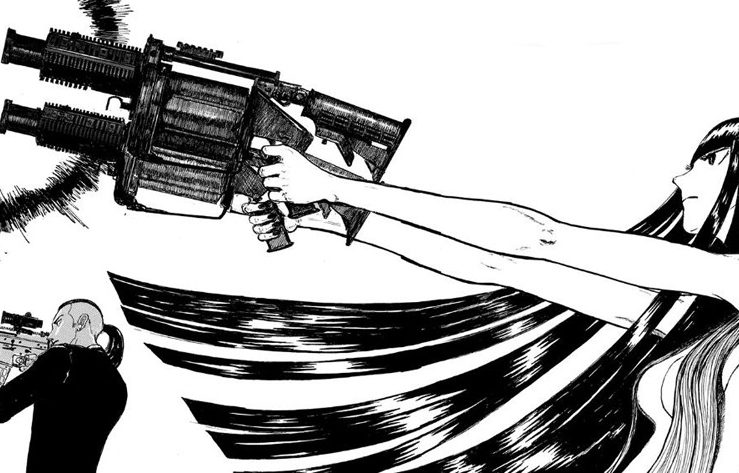 In 2019, manga is where it’s at. While the North American comic book industry continues to disappoint, manga is more popular than ever. 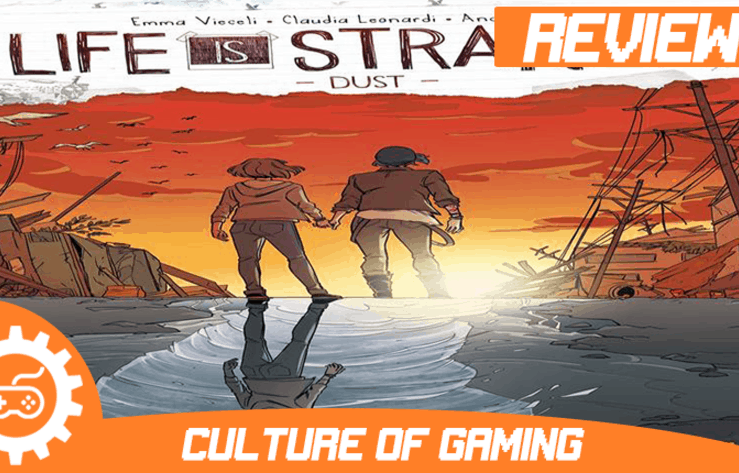 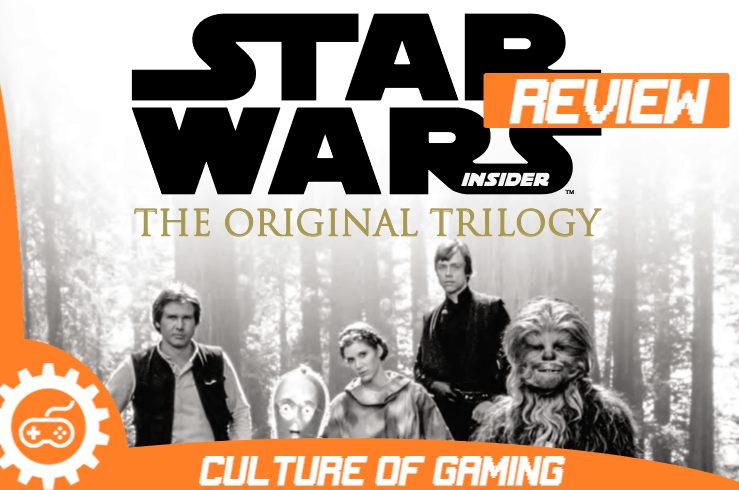 Star Wars is as popular as ever with tons of new fans entering the Star Wars mythos via the new trilogy, featuring Rey and Kylo Ren. This is a perfect opportunity to introduce fans to classic films of the franchise. Star Wars practically invented the idea of cohesive canon, telling Continue Reading 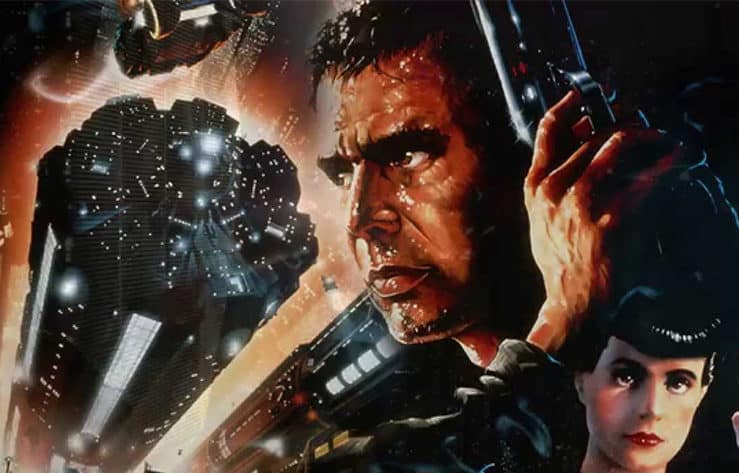 One of the greatest films ever made, Blade Runner, is getting a comic adjunct this summer. Comic developer Titan Comics has announced their plans for the new futuristic cyber-punk series, titled Blade Runner 2019. Written by Blade Runner 2049 screenwriter Michael Green, the new series will take place during the Continue Reading 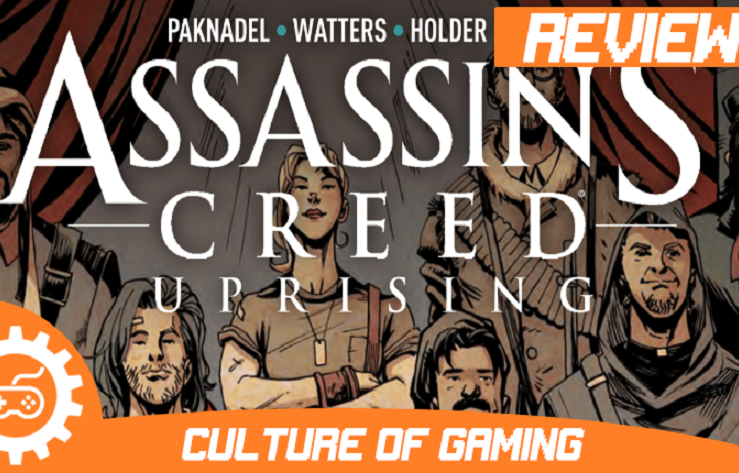 Here it is. The end game and the finale to this comic. It incorporates a tale of an Assassin and a high-ranking Templar known as the Black Cross working together. Everything is at stake when a being of untold power is getting closer to resurrection. Upon waking she will enact Continue Reading

Just in time for the film adaptation of The Girl In The Spider’s Web, Titan Comics unleashes the first three stories in the Millennium Series. This collection of graphic novels was written by Sylvain Runberg, translated into English by Rachel Zerner, with artwork from Jose Homs and Manolo Carot. In Continue Reading 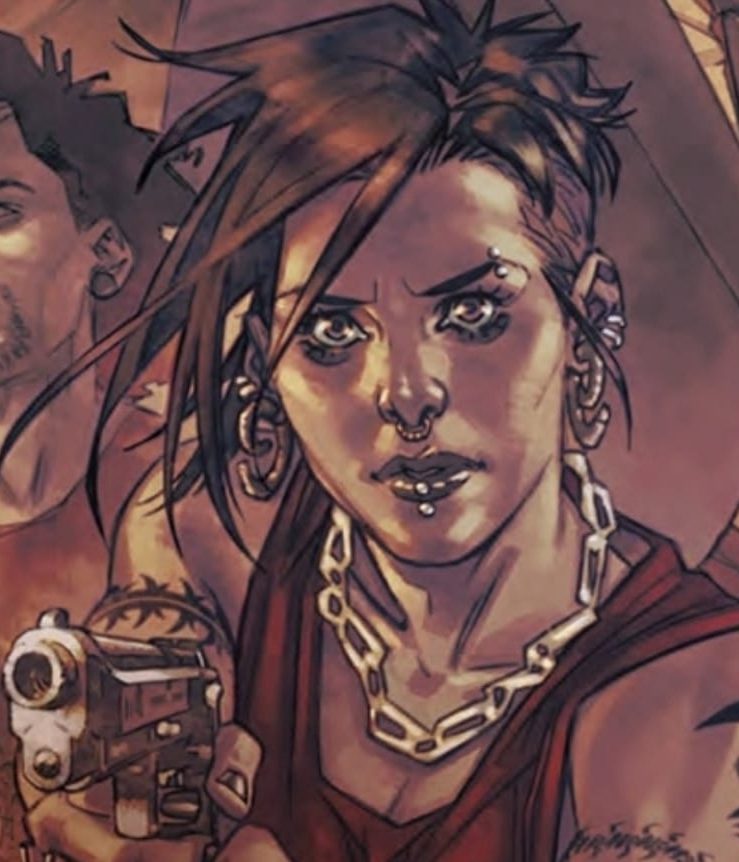 Sylvain Runberg adds to Stieg Larsson’s Millennium crime novel trilogy with The Girl Who Danced with Death comic book series. The original set of books were such a huge success that they received multiple film adaptations. Firstly adapted for Swedish cinema and then later by David Fincher for Hollywood audiences. Continue Reading