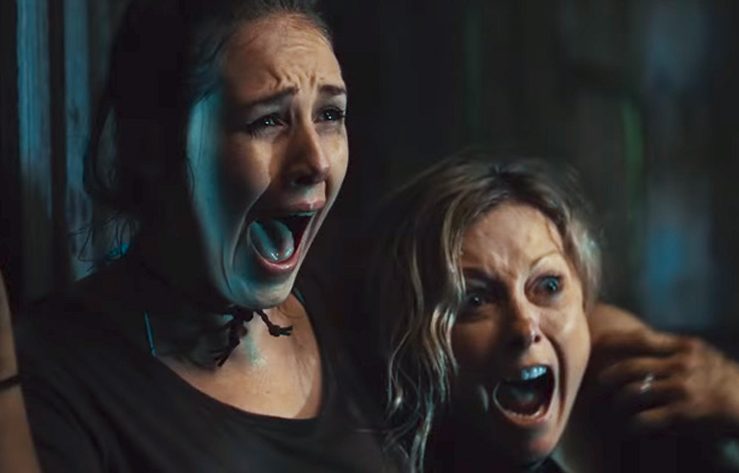 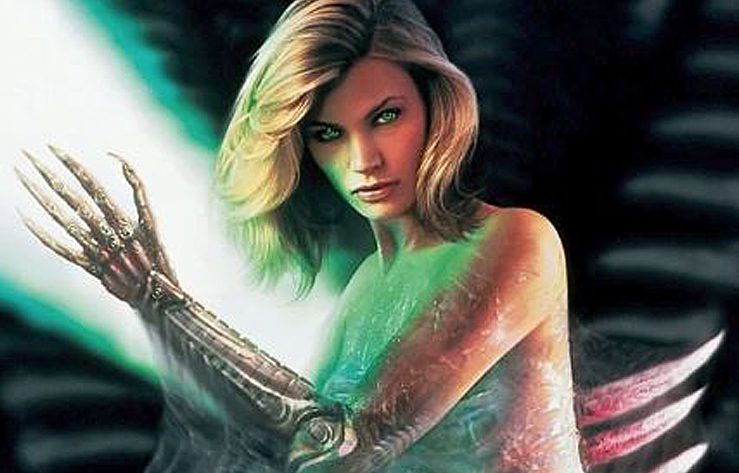 Rocky Balboa’s battles in and out of the boxing ring and Earth’s fight against an alien invasion in the Species film franchise are coming to Amazon Prime Video this month. Also coming up are these highlights: Chasing Happiness: Filled with never-before-seen footage of the brothers’ early days, Chasing Happiness is a […] 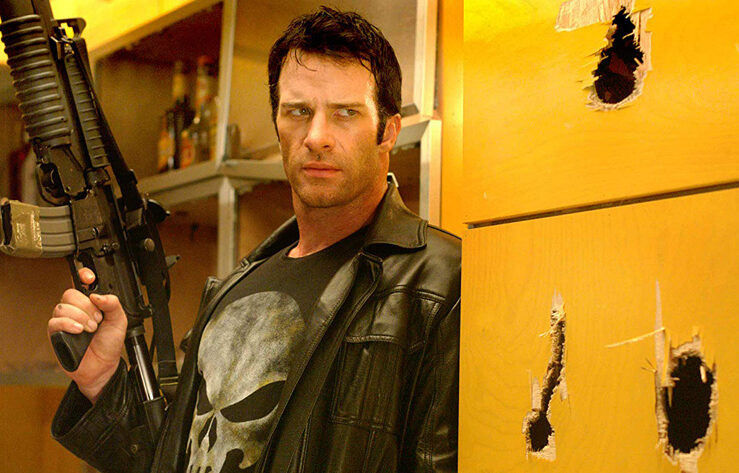 A con man, a unstoppable serial killer and a Marvel anti-hero all make their way to Amazon Prime Video in May. Season Three of Sneaky Pete which has Marius Josipovic returning to a life of lies and deceit debuts this month along with seven Friday The 13th movies and two […] 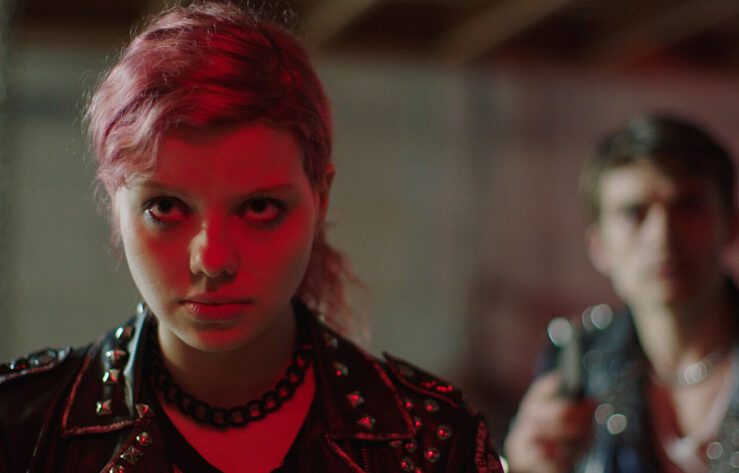 If you go down in the woods this May, you’re sure of a big surprise. The Ranger is making the forest frightful on Shudder this month. Also debuting is the Night Shifter, V/H/S/2 and more of The Last Drive-In with Joe Bob Briggs. 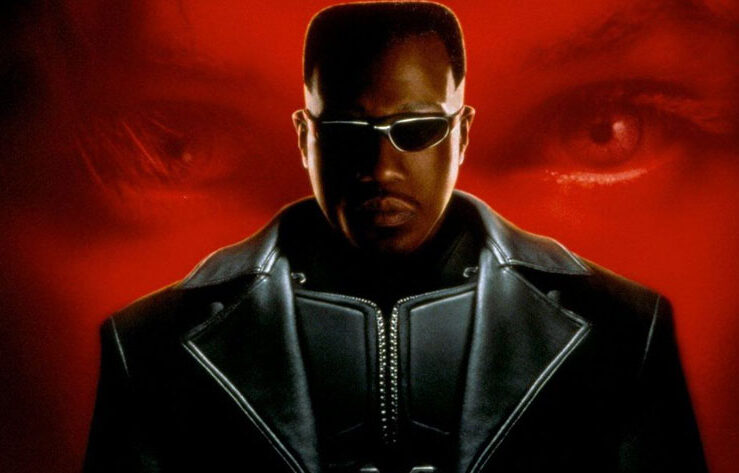 Amazon Prime is injecting some action into April. Season two of The Tick starring Peter Serafinowicz and Griffin Newman begins this month. The Tick is based on the comic book series created by Ben Edlund. Speaking of comic books, Marvel’s The Blade movie franchise starring Wesley Snipes as the hybrid […] 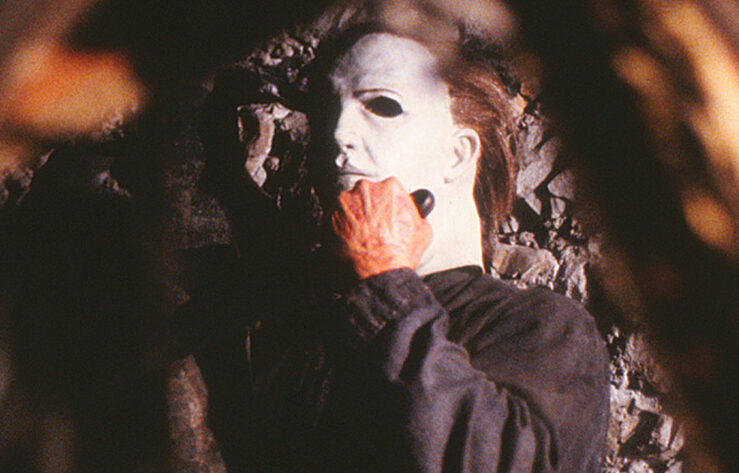 Like the Little Shop of Horrors, scary things are blooming on the Shudder streaming service in April. 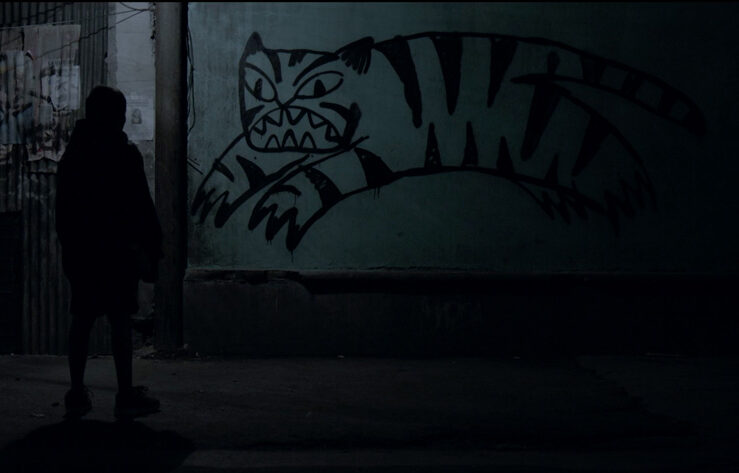 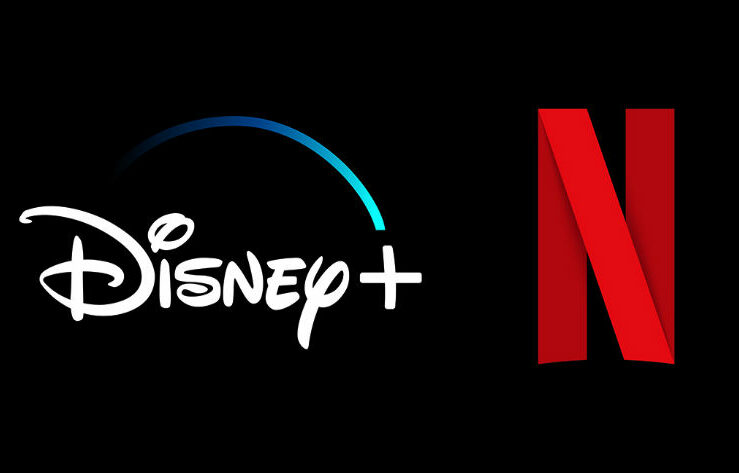 In a world where everything consists of streaming and subscription services, it seemed inevitable that Disney would enter the game at some point. Sure enough, the House of Mouse officially unveiled the contents of their newest streaming service, Disney+, during their Investor Day Webcast. With all the content and accessibility […] 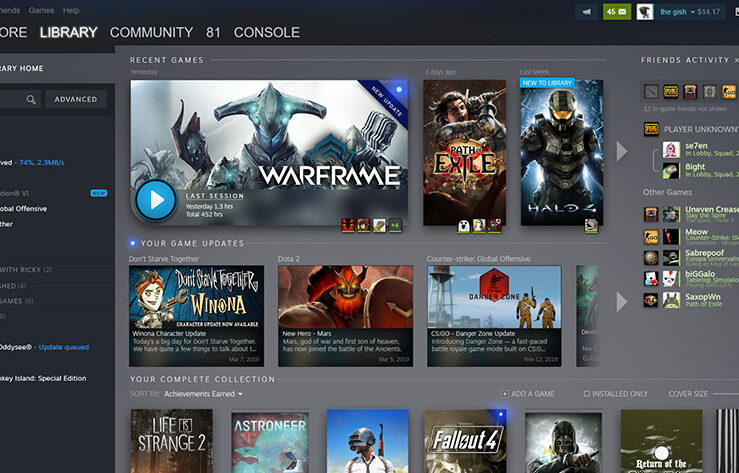 After eons, Valve is updating Steam’s UI to fit a more modern look. In a talk at GDC, Alden Kroll, who works at Valve, showed announced the new UI update. Valve also released some new screenshots, which you can view above. The new update will shift around a number of […] 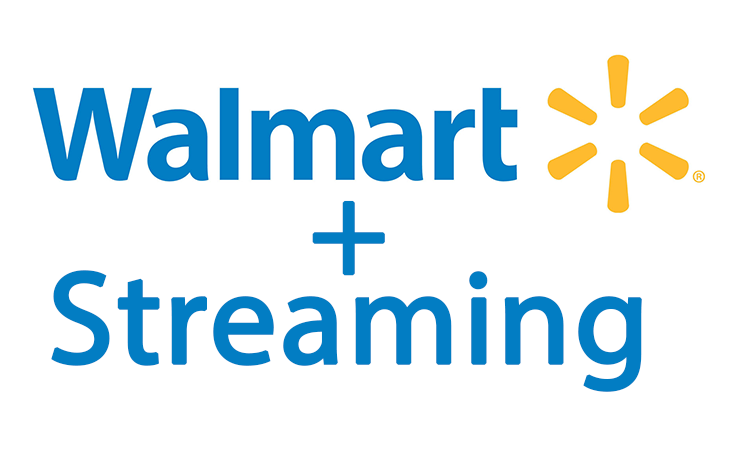 We might be seeing some fresh blood in the video game development/streaming industry. No, it isn’t coming from Apple, Amazon, or Samsung. According to USGamer, the massive USA retail chain Walmart might be in talks for a video game streaming service. USGamer’s Matt Kim writes that the site has multiple […]