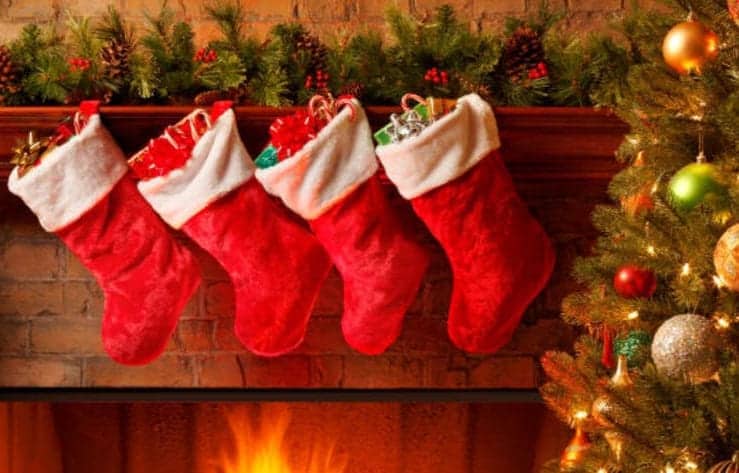 People might say to never play games in early access, but that’s far from the truth. Though with certain early access games, it’s easy to see why people may think that. For example, early access games may end up being dropped during development, or straight up broken after full release. […]