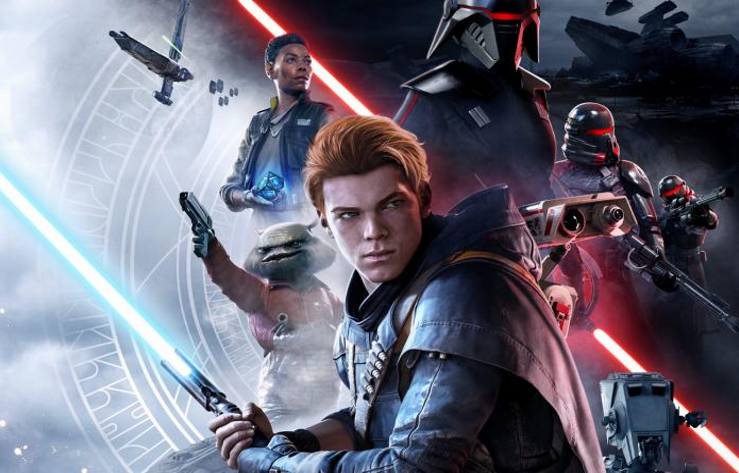 If we were to do a quick recap of the EA titles that we got in 2019, we can sum it up as either “incomplete titles” or “games that prioritize microtransactions over being a game.” That may sound like harsh criticism of a company, but really think about what we Continue Reading 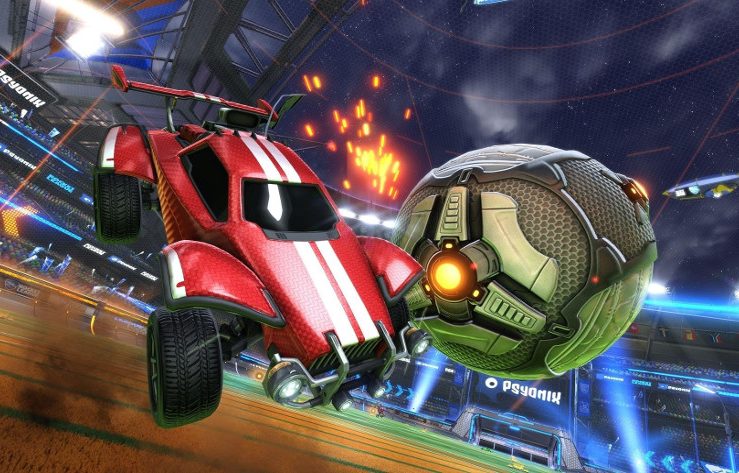 Sports games are evolving in the recent years and adapting to a newer generation. The days of Madden seem to be coming to a close as games like Rocket League and new addition Roller Champions start to take the scene. So does this mean that the old school sports games Continue Reading

Sports games have been around for as long as the video game industry itself has been. For a while now, each sport’s community has had to accept a new game being published every year. Even though there are very minor graphical and technical improvements over the year before. Add in Continue Reading

The October 2018 NPD was just released and to no shock whatsoever, Black Ops 4 and Red Dead Redemption 2 were the best selling games of the month. While Red Dead had the largest entertainment opening weekend ever, it released too late in the month to take the top spot Continue Reading